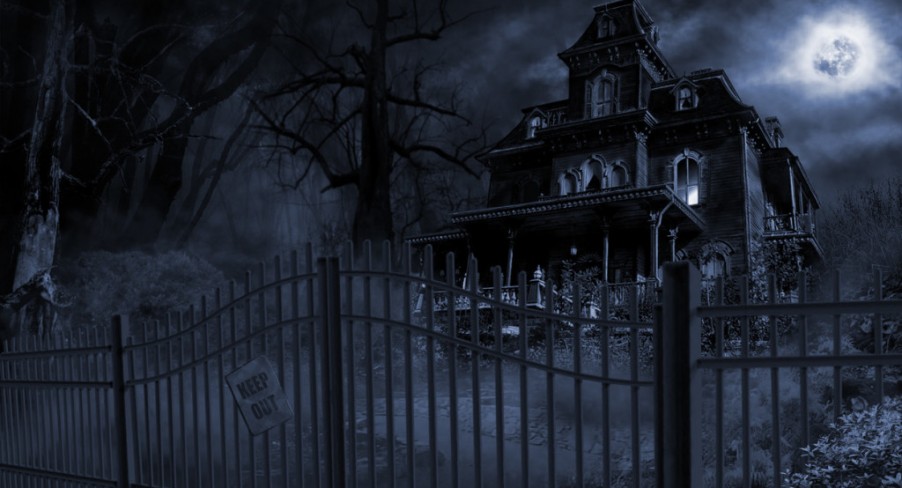 Lucy shivered as the icy wind flicked its tendrils through the crack in the window. She sat up in the bed and drew the sheets up around her shoulders. Shafts of moonlight split the darkness and held motes of dust immobile in their grasp.

She rose from her bed and moved to the window, the bedclothes trailing behind her across the bare wooden boards. The window looked out onto the dark laneway below, a darkness so thick it seemed to breathe; expanding and contracting up and down the walls of the alley. Lucy peered out into the black. The black peered back into Lucy. She drew back from the window uneasily. She decided she would never be able to sleep in this room.

She opened her bedroom door and stepped out into the unfamiliar hallway. There must be a more suitable room around here. She moved along the hall trying the doors as she went. Of the few that weren’t locked, most had been cleared of their furniture. Others hid their contents under huge dust sheets and she did not dare try to remove them at this late hour. As she approached the end of corridor she began to resolve herself to a night of sleeplessness in her draughty room. She came to the last door in the hall. Presuming it to be locked, she was surprised when the door yielded as she turned the handle.

She was immediately struck by how warm the room was as she entered. Against one wall stood an ornate four-poster bed faced by a beautifully-carved dressing table. This was very much cosier than her original room. She would have to have words with her host the following morning as to why she wasn’t appointed this room on her arrival. She took a moment to admire how exquisitely decorated the room was before climbing up onto the bed. It was only a matter of minutes before the warmth of the room and the softness of the bed pulled her down into a deep sleep.

Through the window he marked how otherworldly she was. How her pearlescent skin shone in the moonlight. The way her auburn hair fell on the pillow around her head. Her nightclothes had shifted in her sleep to expose one pale breast. He pressed gently against the glass and stepped noiselessly into the room. Gliding across the floor he was at her side in a moment. He leaned in close and inhaled her scent. She was intoxicating. Despite his many centuries, he remembered the aspect, the smell, the taste of every last one of them, yet he struggled to remember one as beautiful or as delicate as she was.

He ran his finger along her cheek, feeling the warmth of her skin. She murmured as her eyes slowly opened. As she came around to consciousness, he swept her up into his arms. His grip was tender, but inescapable. She took in every detail of his face as he held her firm. His strong square jaw, cropped jet black hair, his steely grey eyes. She knew that she should be afraid, but her mind and her heart were at odds and she felt strangely serene in his arms. He leaned close to her face and she savoured the anticipation. He hovered for what seemed like an eternity. She yearned for him. She needed every bit of him. When he finally kissed her, her whole body shuddered with the release of her yearning.

He pulled away from the kiss and cradled her head. He slid his tongue the length of her neck and she tensed beneath him. He could wait no longer. He craved her. His vision blurred as it he allowed it to wash over him. His teeth sharpened. He whipped his head back, hissing. His grip tightened and he plunged his fangs into the soft white flesh of her throat.

The seduction over, she was suddenly afraid. She thrashed against him. She groped around the bed. Where was it? Where did she leave it? Her panic abated slightly as her hand closed around it. She didn’t have long. Seconds at most. Her vision began to grow dim. The feeling of ice in her veins crept up from her toes. She gasped. With the last bit of life in her body, the last ounce of her strength, she pressed send on an extremely damning AirBnB review. One star. “Would not stay again”. 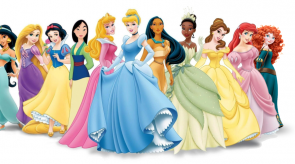