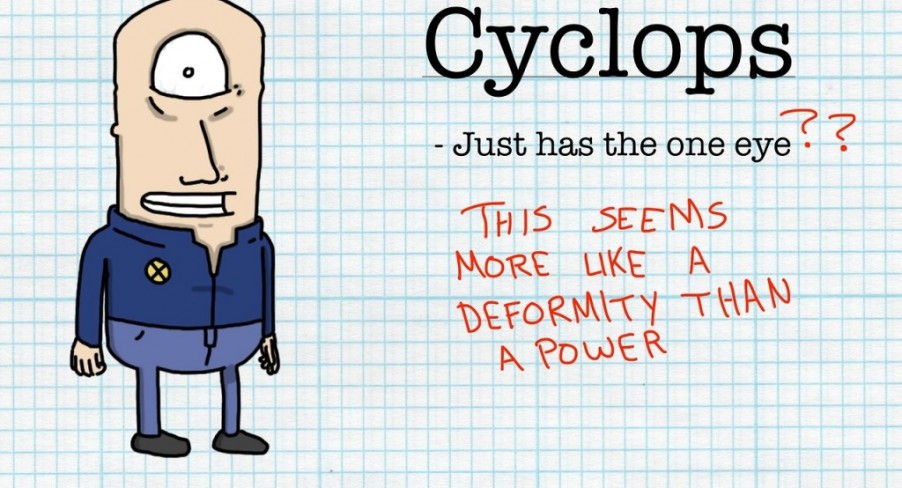 Let’s face it, Shit Rough Drafts is hilarious and X-Men is one of the greatest (read: the greatest) comic book series of all time. So when writer and comedian Paul Laudiero and artist Max Knoblauch join forces to create rough draft drawings of X-Men characters, you know it’s going to be good.

I now can’t un-imagine that this is absolutely how the mutants came about. What’s more is, the ones that didn’t make the cut are actually better ideas than some of the mutants that have made it on to the hallowed pages of an X-Men comic.

Check out the series below, and head to Shit Rough Drafts for more hilarity. 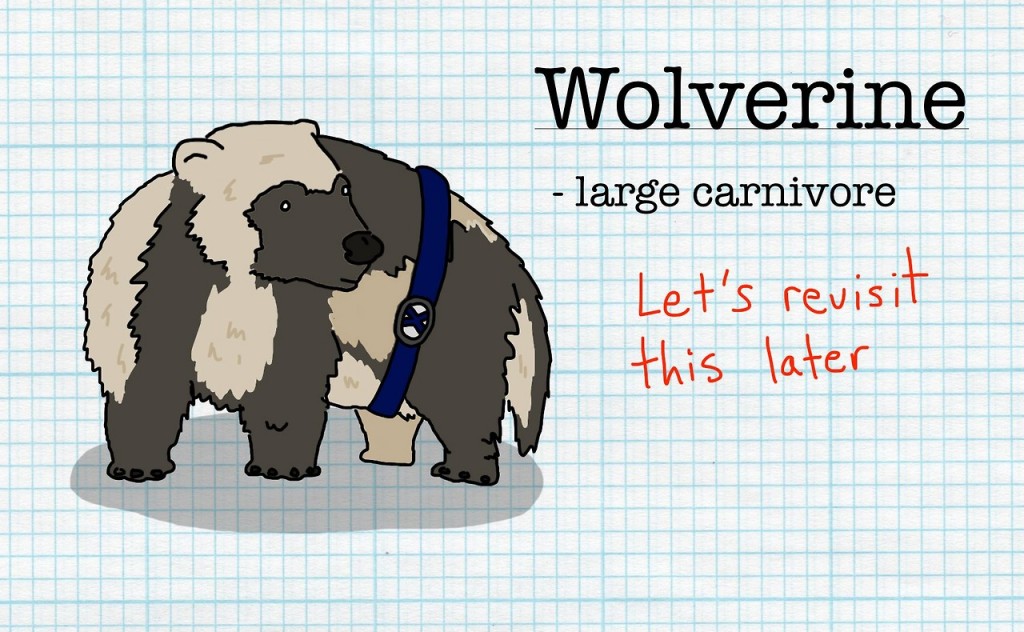 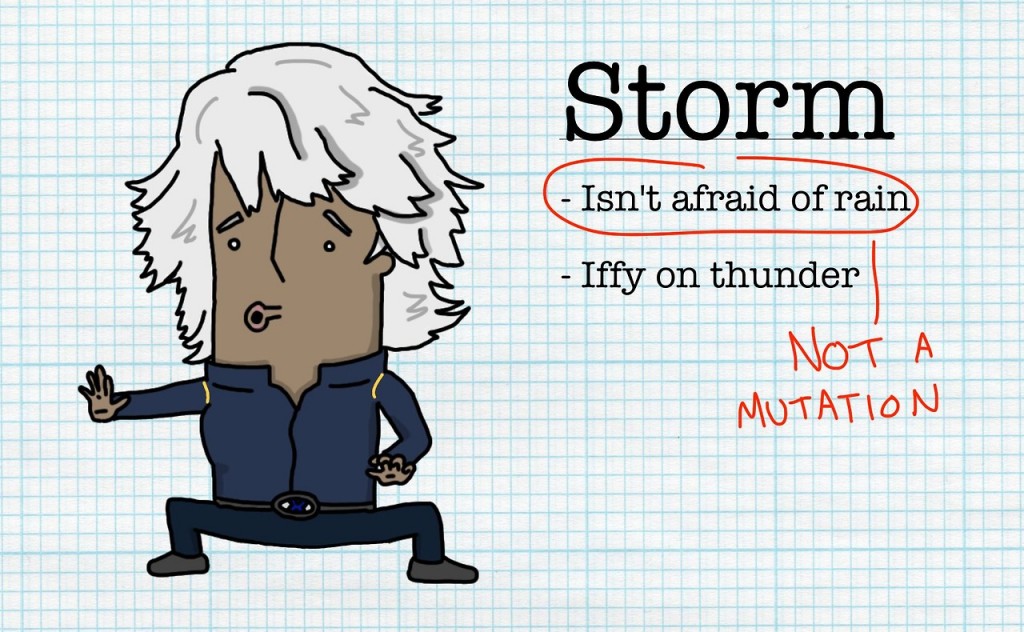 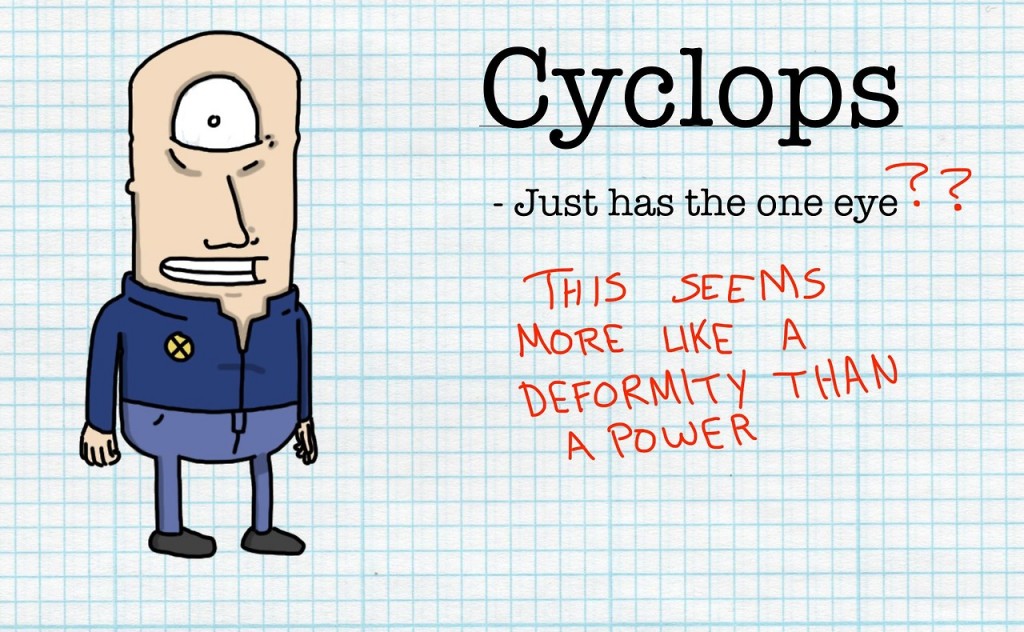 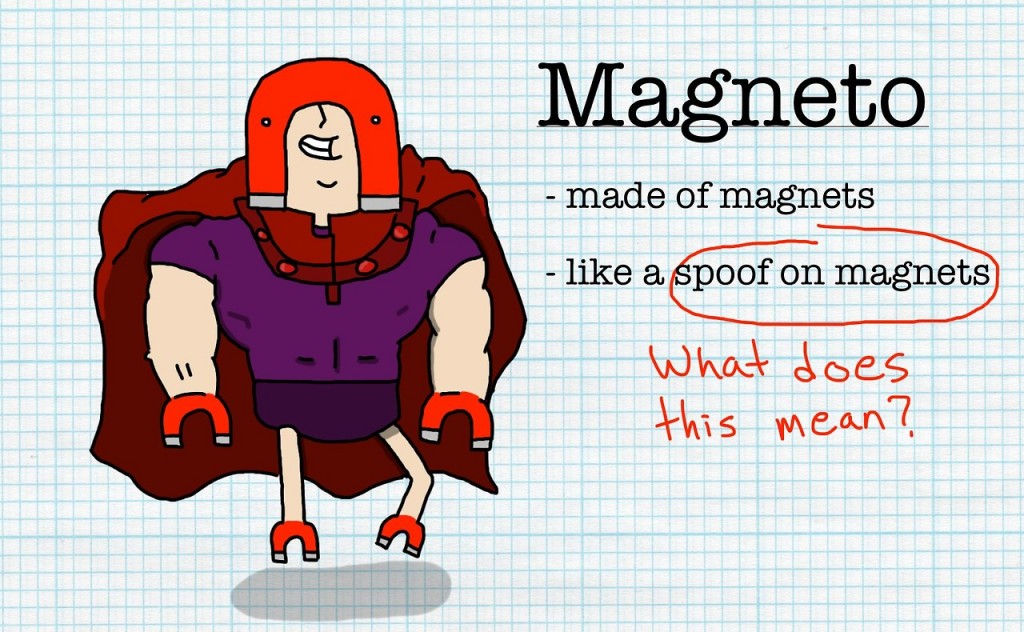 And the ones that didn’t make the cut… 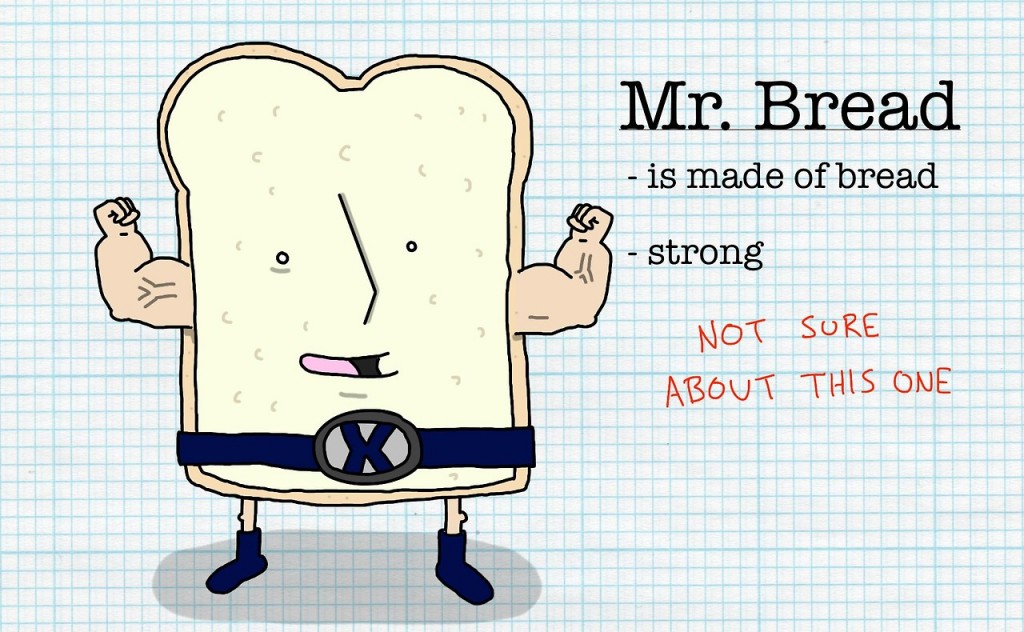 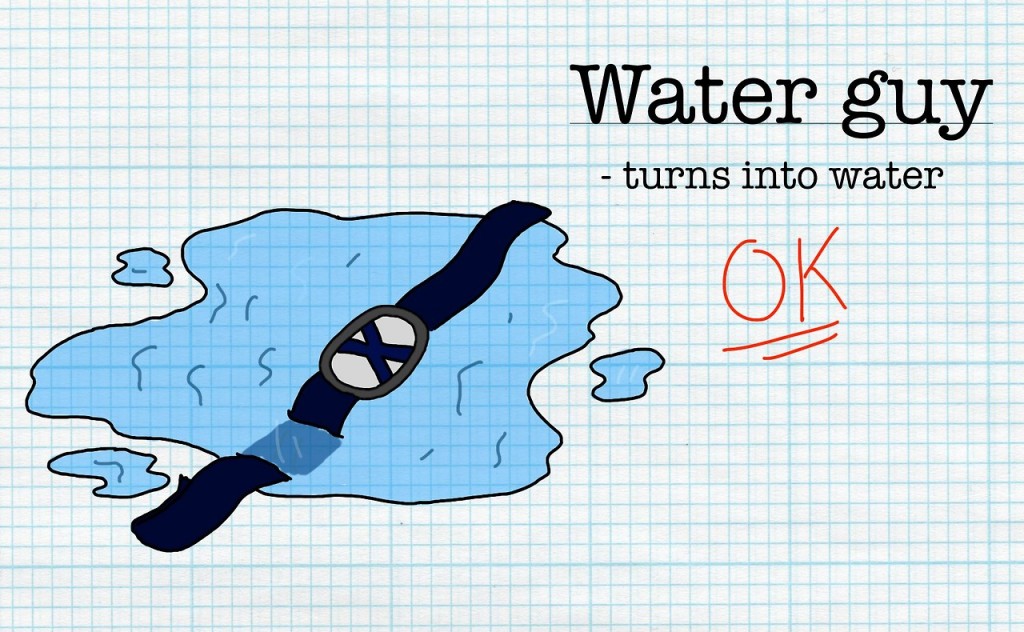 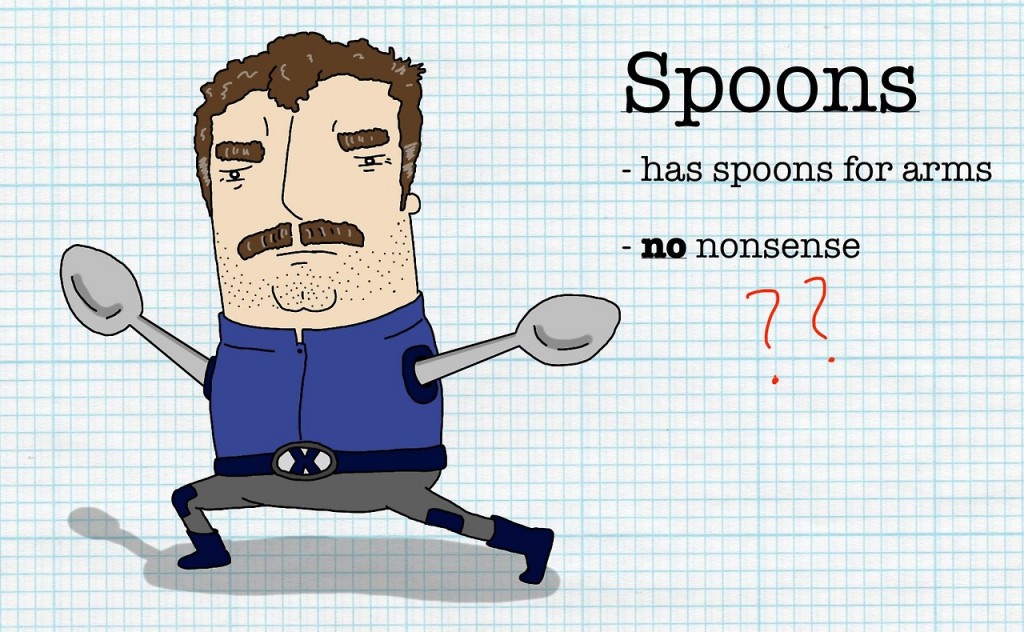