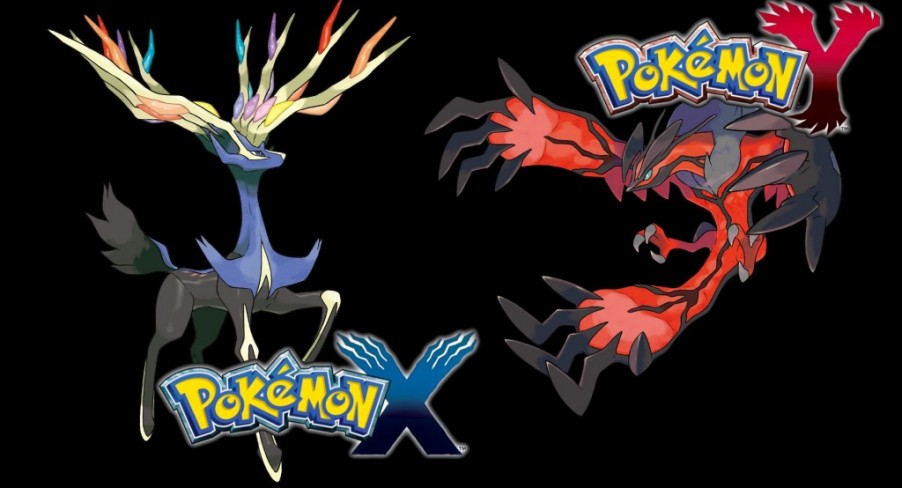 Kotaku reports that the Pokémon hacking community has discovered three new Pokémon hidden in the code for Pokémon X & Y that aren’t currently available to players.

The game’s file format was decrypted last week and since then screenshots of new Pokémon have been cropping up all over the place, like Reddit and Pokémon fan sites. Kotaku says the existence of these 3 Pokémon was confirmed to them by an anonymous source.

The Pokémon in question are called Diancie, Volcanion and Hoopa. We know a bit about Diancie already. Diancie is a rock/fairy Jewel Pokémon and, according to its Pokédex entry, can compress carbon from the air into diamonds between its hands.

It’s unclear as of now whether the three Pokémon are Legendary and catchable, or whether they might just be event Pokémon. 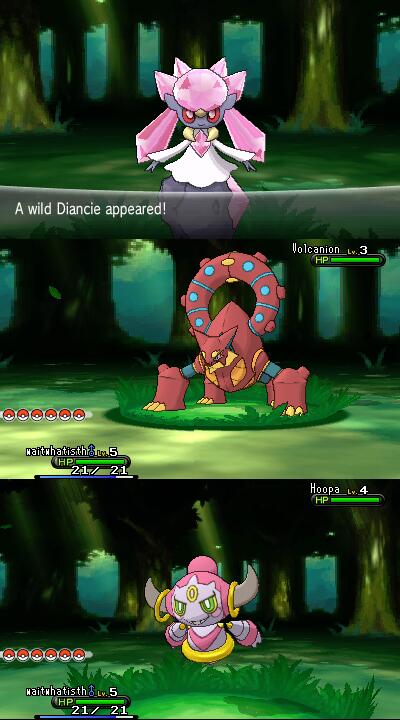 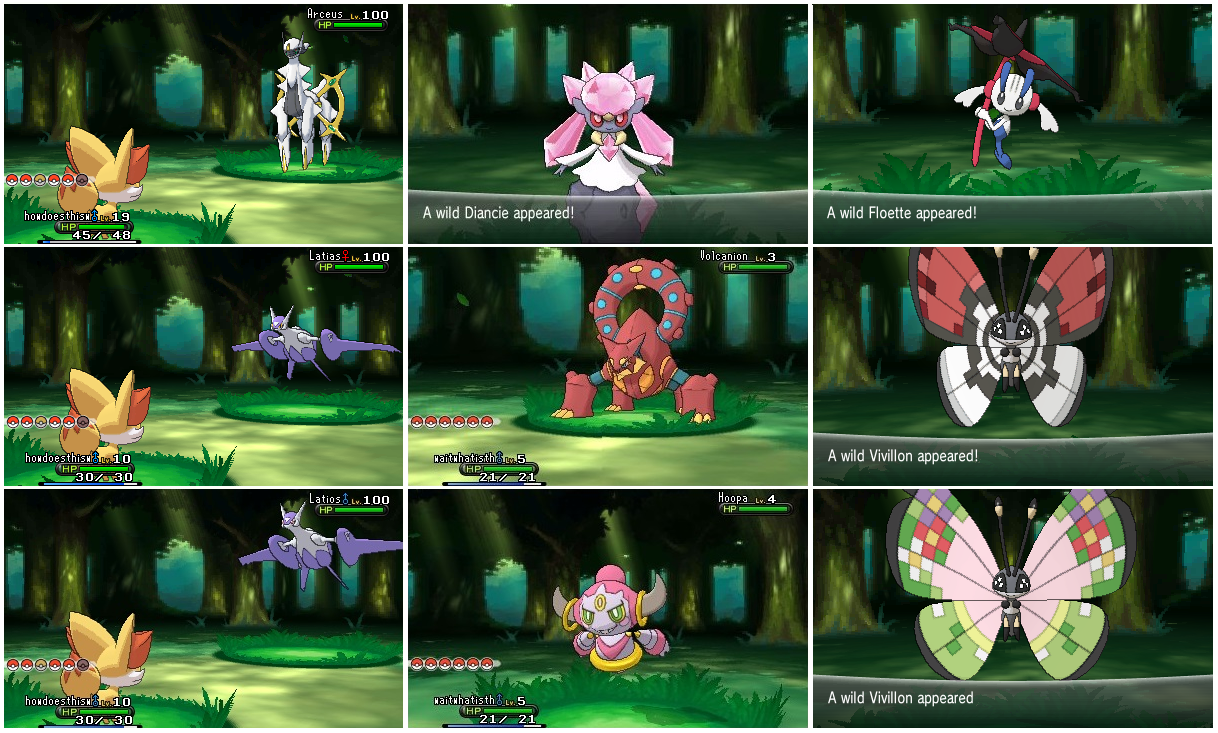 Images and story via Kotaku.