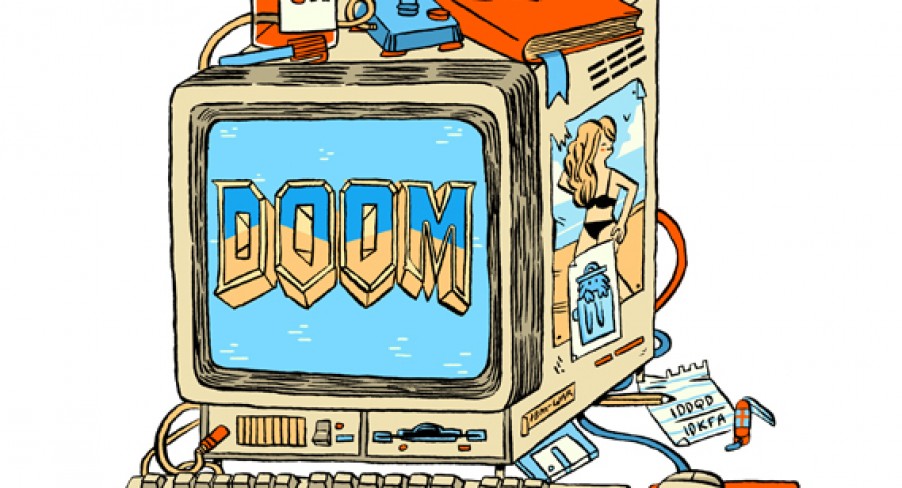 Northern Irish illustrator Stephen Maurice Graham has created a series of illustrations based on classic videogames. From the hilarious to the downright absurd, there’s a mix of everything you could need – from Zelda to Street Fighter to GTA. About the project, Stephen says,

“I began creating these images to try to explore video games in an entirely different way to what I’d seen before. I wasn’t seeing anyone producing work that really responded and reacted to their experiences with games and technology, and so I tried to take what we knew about games, the characters, design, the technology and mix it up to create a new way of seeing it.

Humour is a really big part of my work and I initially thought people could engage more with these illustrations if there was something funny about them, so in a lot of cases I’ve tried to draw out the absurd and comical.” 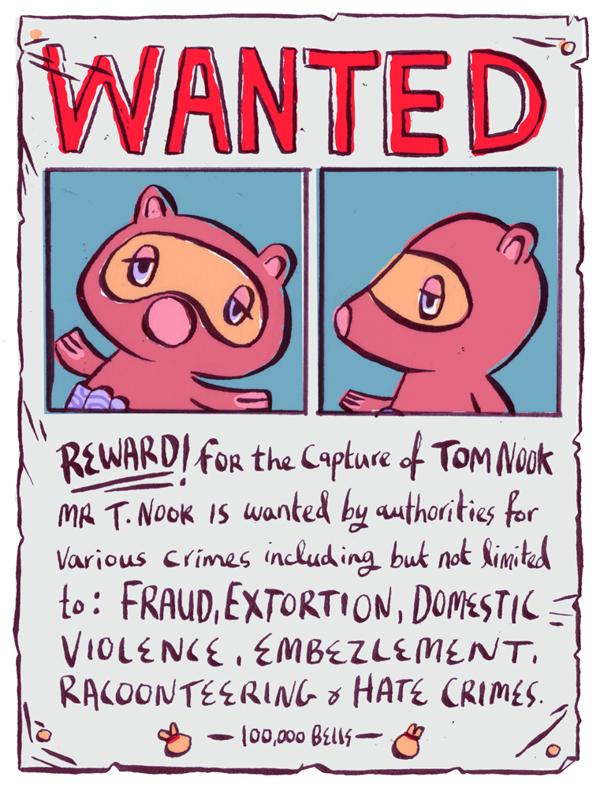 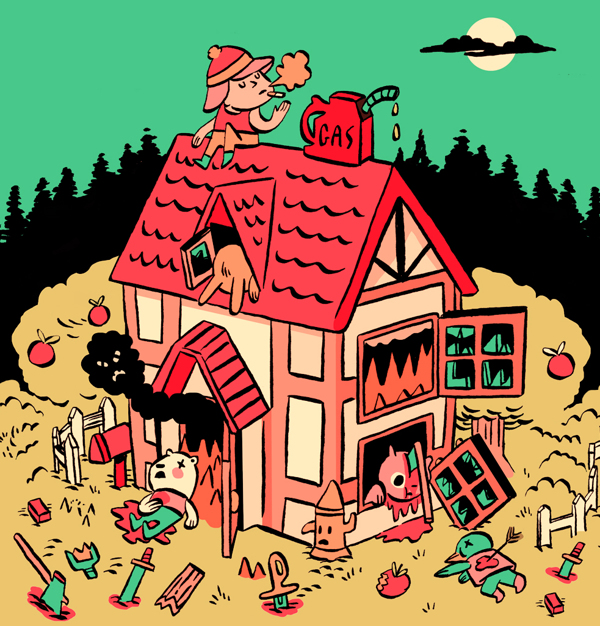 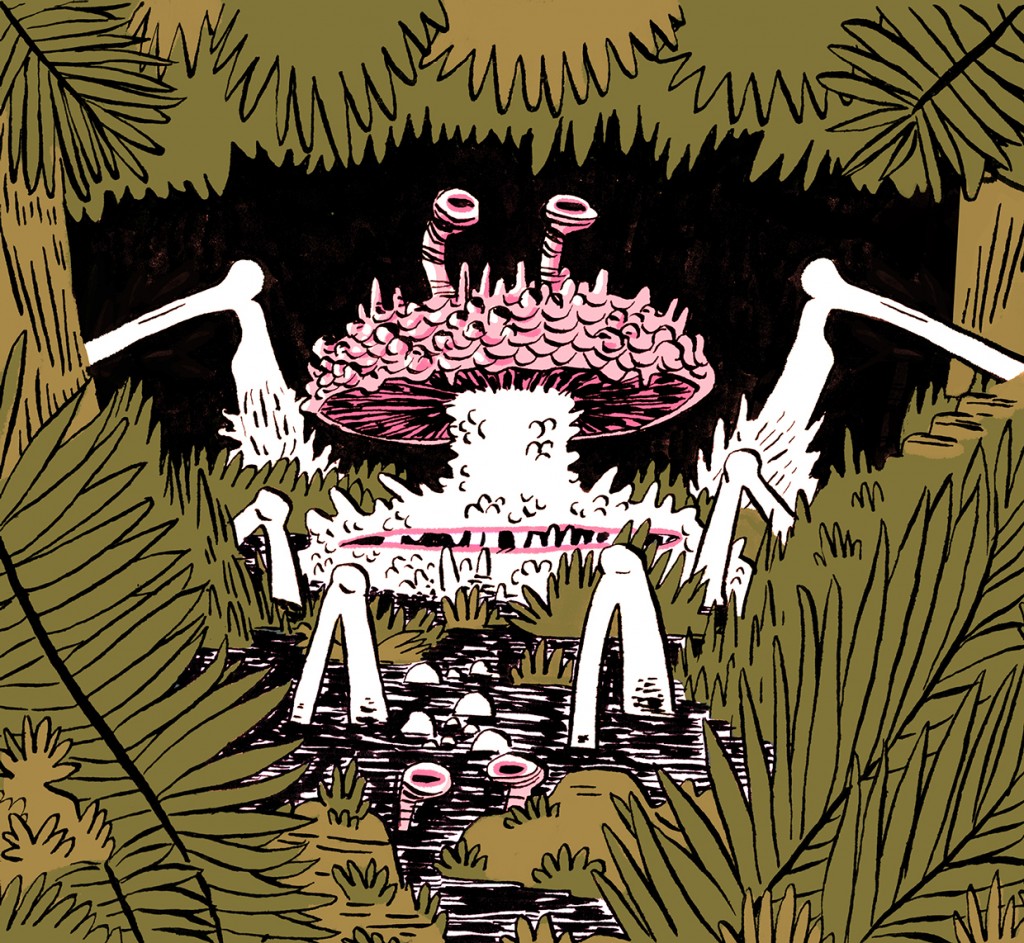 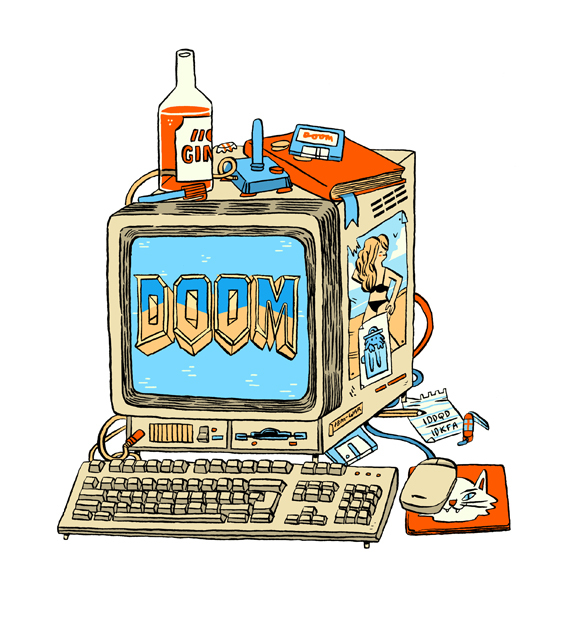 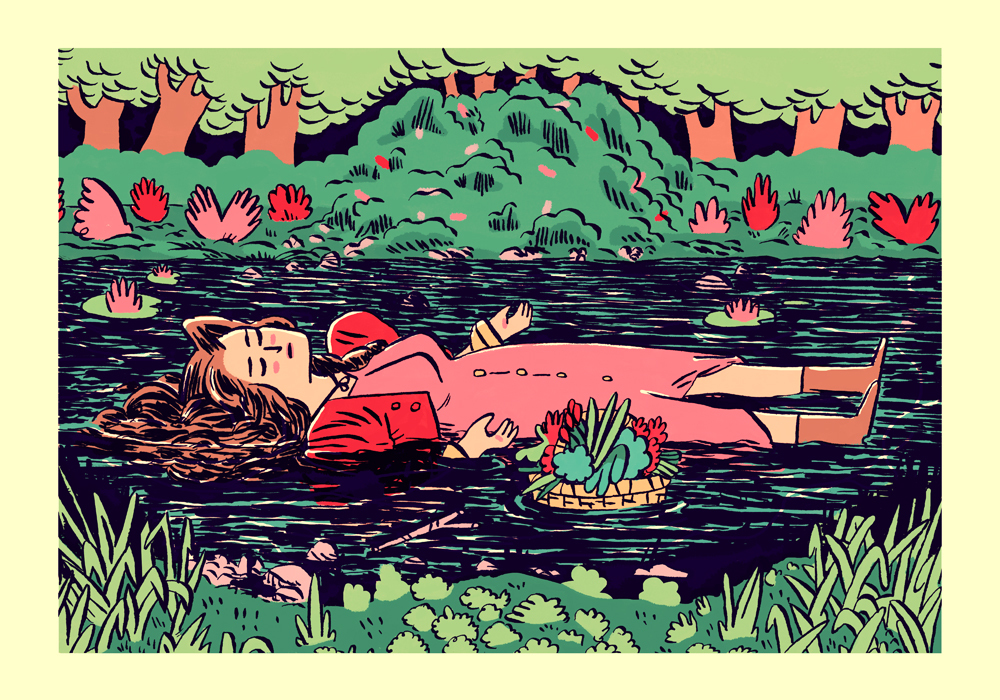 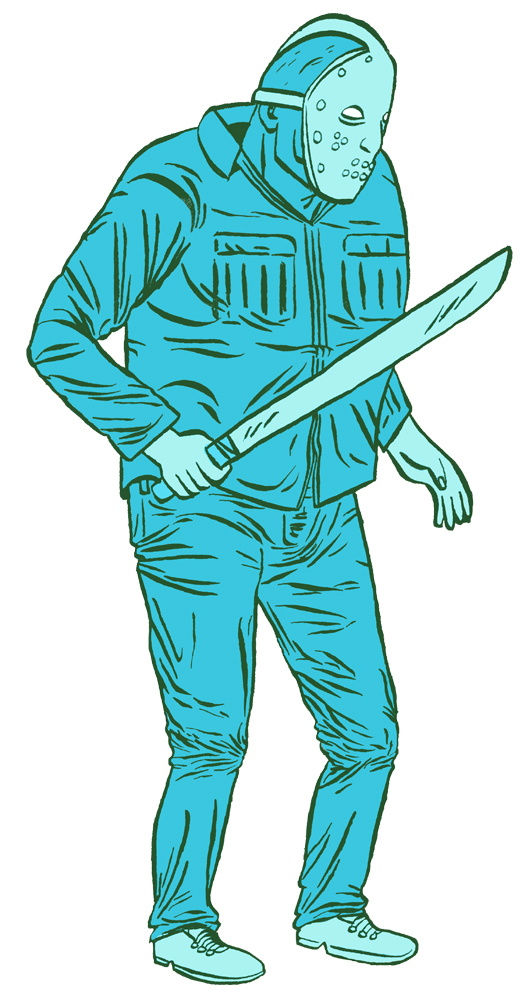 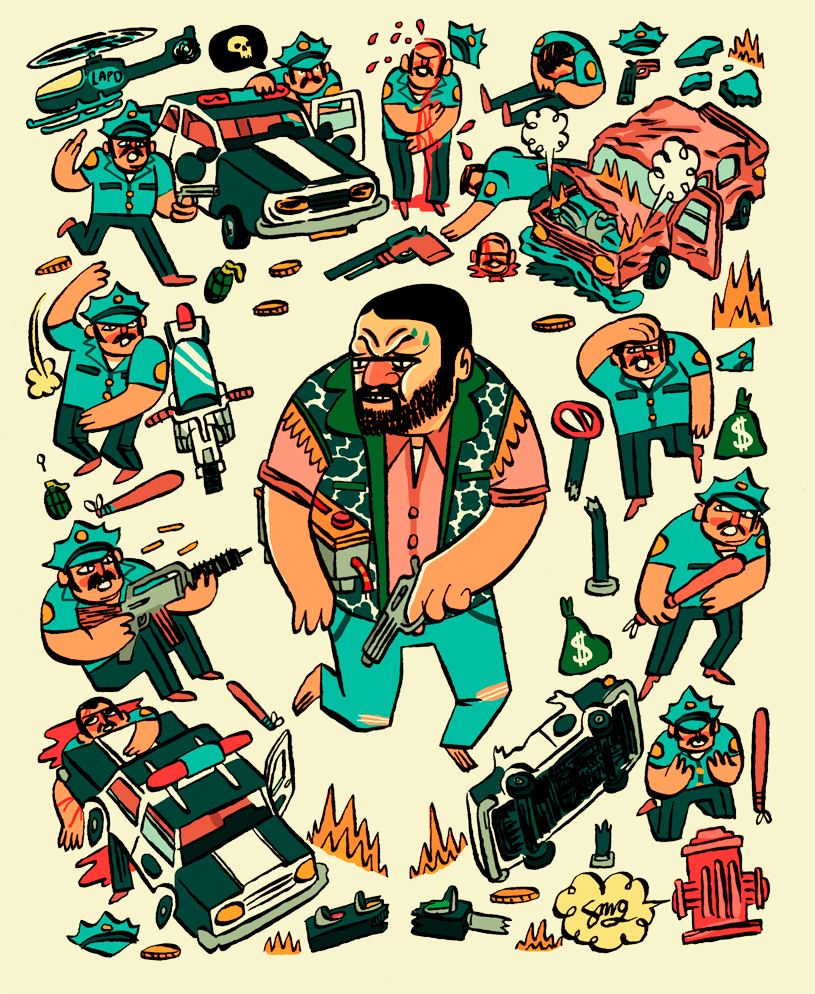 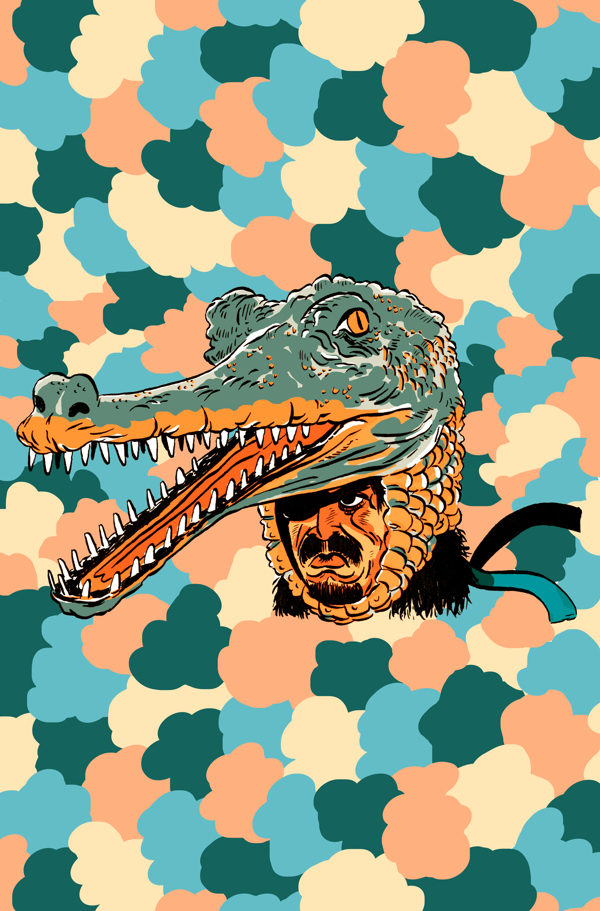 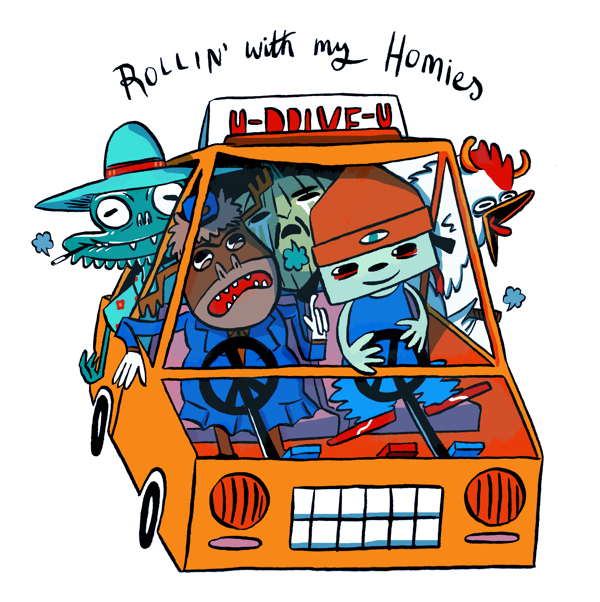 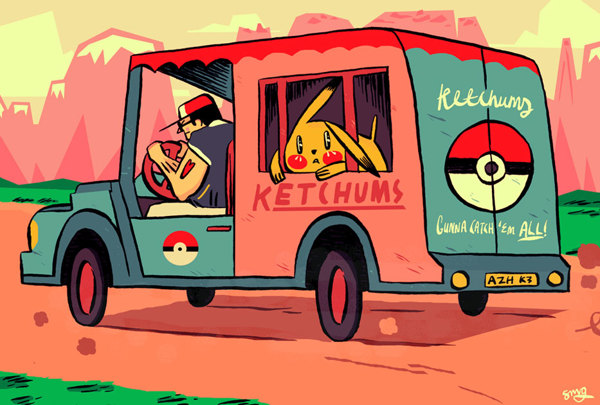 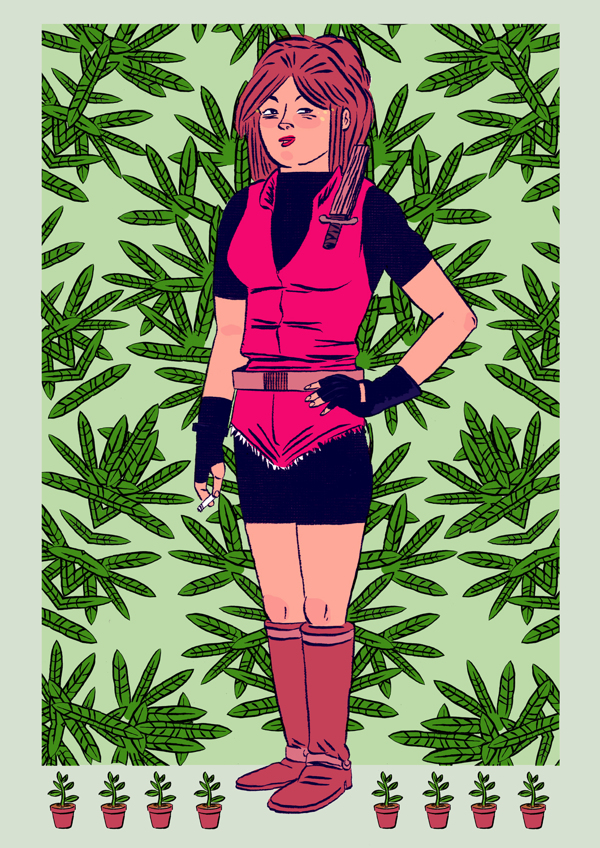 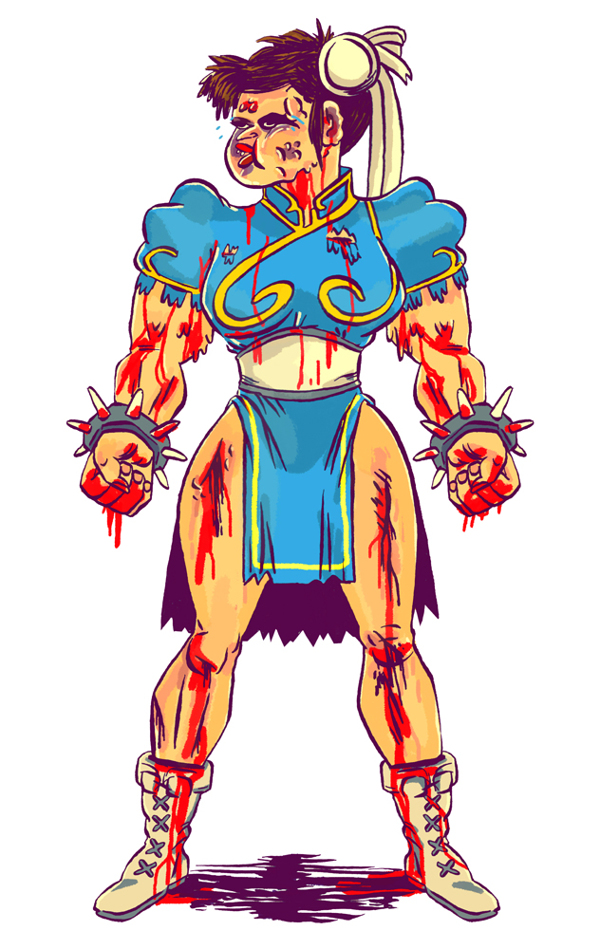 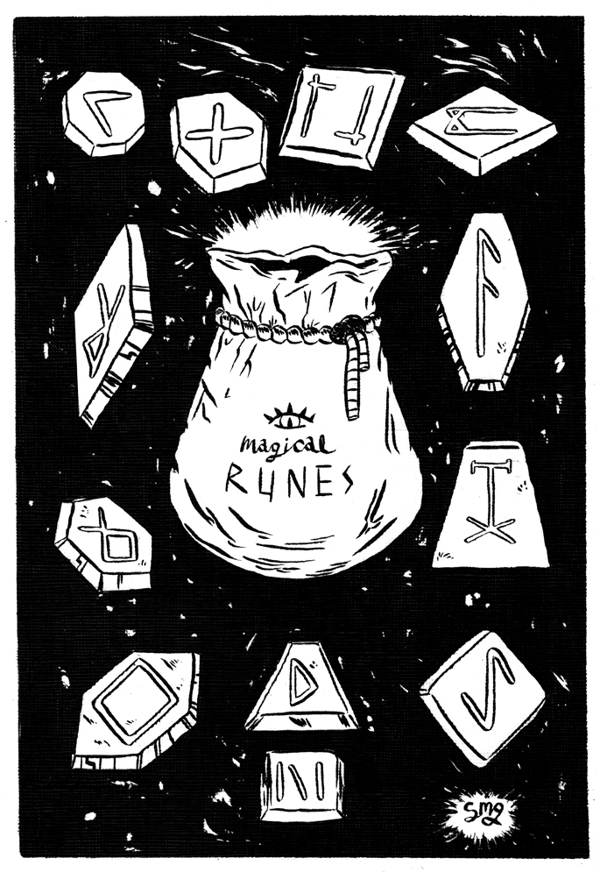 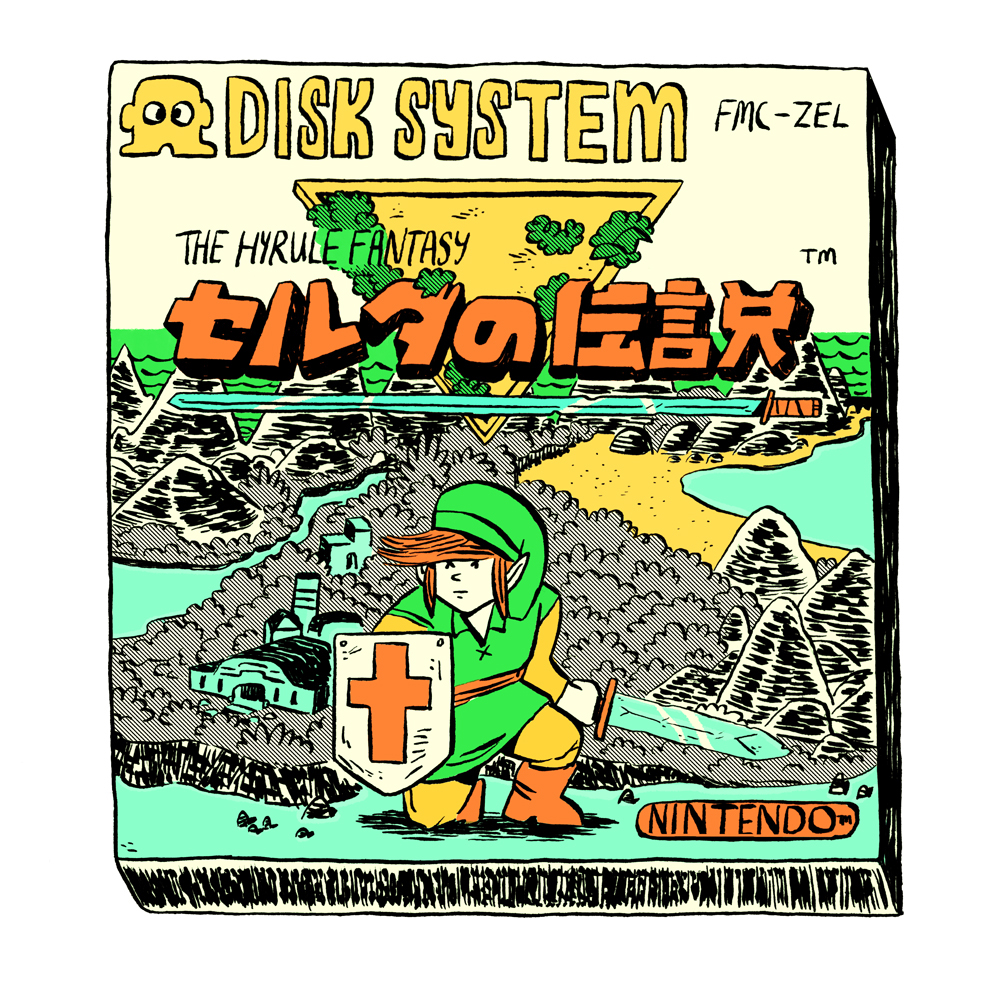 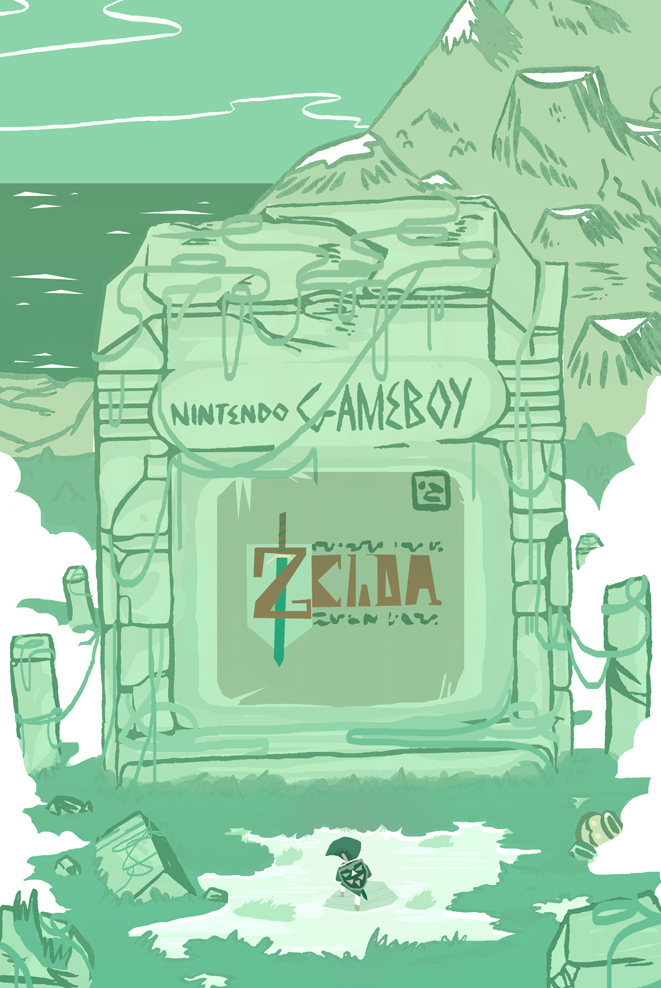