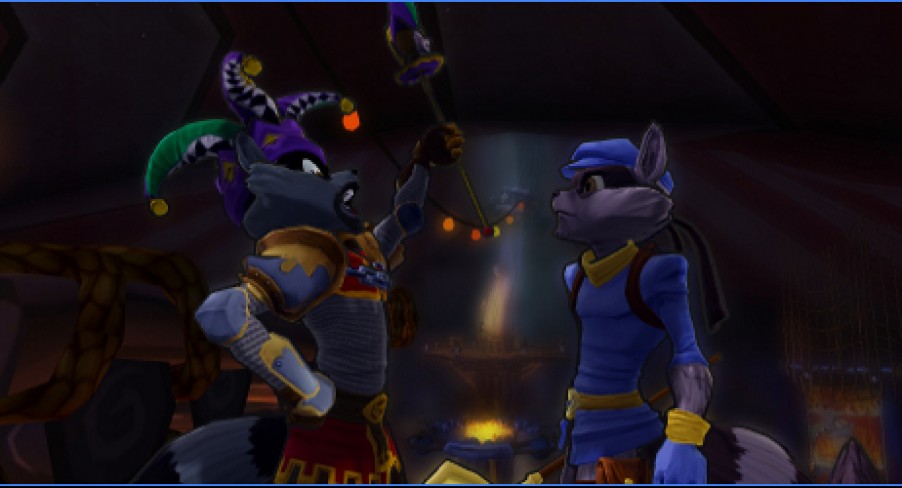 Yes, the big news on everyone’s lips today is the long, long, long awaited true sequel in the Assassin’s Creed franchise. After endless Ezio games we finally have confirmation of a third game with a new setting. The released packshot shows our new assassin getting down to business in the middle of the Revolutionary War. That is, we assume it’s a new assassin. Unless Ubisoft’s undying adoration for Mr. Auditore led to his being cryogenically frozen by Adam and Eve, but we think that’s a little far fetched even for AC. We’re disappointed about the setting. Victorian London would have been our personal fave, with a lot of smog-lurking, Jack The Ripper type action, but hey, we don’t make the games, we just play them.  In case you’ve missed it, here’s the cover art (which is kind of crap…) that has people all a-twitter. Also have a poke around for some of the fan art, which is proving pretty exciting too. What do you mean all the tea is gone!?

We could not be more excited about this. Sly Racoon is one of those franchises that, while it won’t change the face of gaming, delivers stone cold quality every time. Today saw the release of a few new screenshots along with some of the games key features. They are as follows:

· Time Travel Adventure – Embark on an exciting Sly Cooper adventure that will have players traveling through time and navigating through exciting action missions, interactive puzzle elements, and epic boss battles in Sly and the gang’s biggest escapade yet.
· Deep Gameplay Experience Powered by PS3 – Leveraging the processing power and technology of PS3, Sly Cooper: Thieves in Time will immerse you in vibrant and dense environments and real-world physics allowing for a realistic gameplay experience.
· Sly Cooper Humour – Sly Cooper Thieves in Times introduces a humorous, rich storyline, featuring iconic personalities.
· Playable Cast of Characters – Sly Cooper and his partners in crime, Murray and Bentley are joined by a variety of other playable characters that have their own unique play styles and signature moves.
· Collectable Costumes – A wide variety of collectable costumes unlock special abilities, giving you more options for skillful offensive and defensive maneuvers.
· Stunning 3D Visuals – Sly Cooper Thieves in Time will be playable in full, vibrant Stereoscopic 3D.

All of which sound terribly exciting and likely to make this the most engrossing and expansive Sly game to date. Release date is still TBA so keep an eye here for more updates.