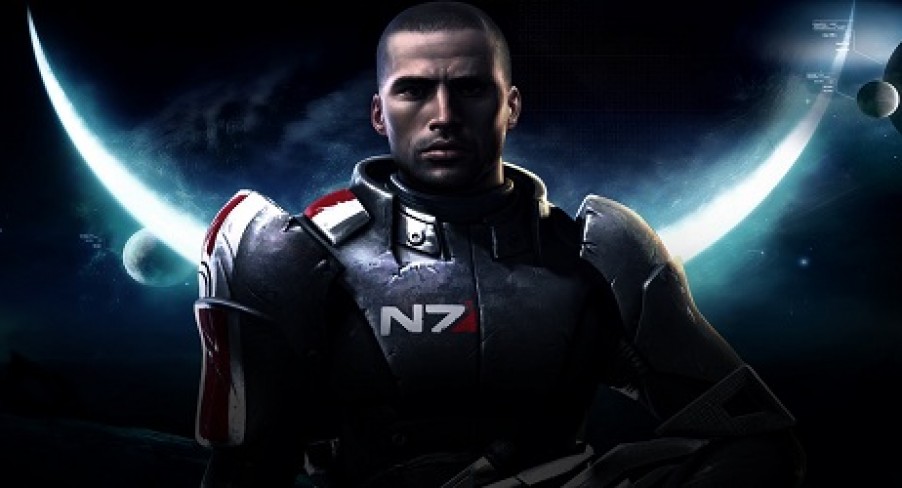 Bioware Montreal have officially confirmed that Mass Effect 3 (and its subsequent DLC) is the last time we’ll play as our faithful companion Commander Shepard. Sad face. Well, kind of.

Everyone knew that the trilogy wouldn’t end the whole franchise. It was inevitable that there’d be a Mass Effect 4, and perhaps even a new trilogy. The developers have never really shied away from that fact. And I, for one, commend Bioware for ditching Shepard for the subsequent games. Shepard’s story has ended. Something new is needed so that Mass Effect doesn’t become a tired, old re-skinned version of itself (here’s looking at you, COD).

Bioware have stated also that the next protagonist will be very different to Shep. Producer Fabrice Condominas told VG247,

“There is one thing we are absolutely sure of – there will be no more Shepard, and the trilogy is over. This is really our starting point. Now the Mass Effect universe is vast, and very, very rich. So at this point in time, we don’t even know what kind of time frame we’re going to be in. All we’re doing is more gathering ideas from the teams, gathering feedback to see several things. So first, we don’t want to make ‘Shepard 2’ or Mass Effect 4 with, like, ‘oh there’s no more Shepard but you’re a soldier in the universe’. So this will be a very, very different context for sure, and nothing has been decided on the rest.”

Shepard’s spaceboots will be difficult to fill, but I look forward to letting the next Commander try them out.