Pre-order Evolve on Xbox One for Bonuses 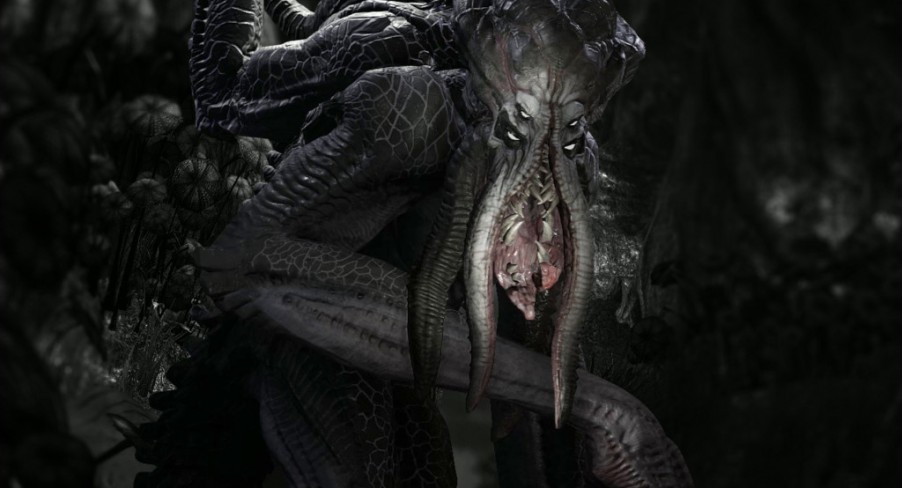 Turtle Rock Studios, the developers behind Counter-Strike and Left 4 Dead, have announced that their latest shooter, Evolve, will go into open beta this coming Thursday, January 15th, on Xbox One.

Starting on January 17th players will get access to “Evacuation” for the first time! “Evacuation” is Evolve‘s dynamic campaign that is different every time you play. It feels like they’ve very much taken Left 4 Dead’s “AI Director” and made it even better. There’s nothing scarier than the unexpected, which will play very, very well within this game. 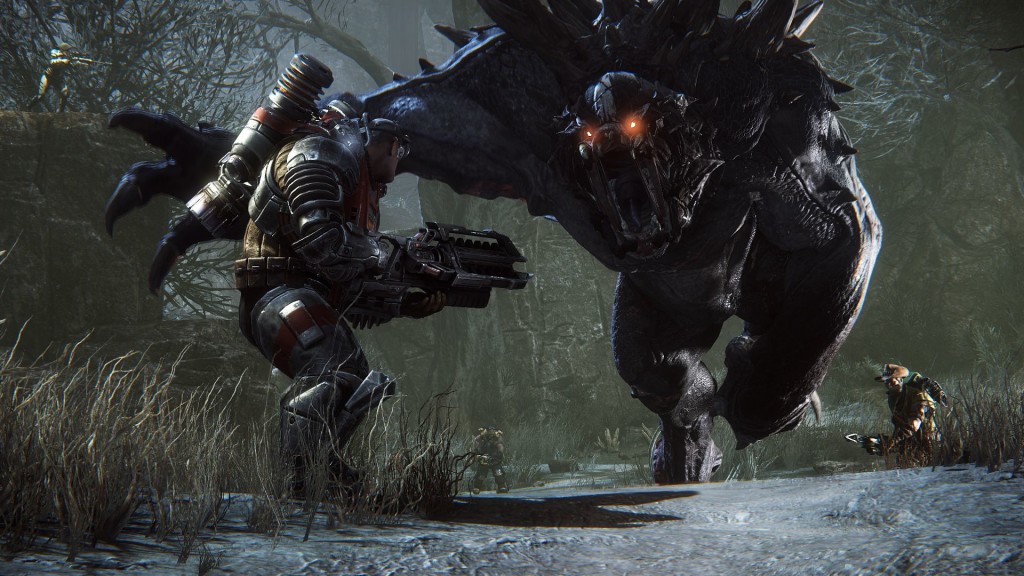 The developer has also announced that if you pre-order Evolve before or during the open beta, you will gain access to the latest four Hunters – Parnell, Abe, Caira, and Cabot – as well as the stealthy assassin monster – the Wraith – for the duration of the beta. As an additional bonus for pre-ordering, the hunters and the Wraith will also be available for use at launch on February 10th 2015, saving you the hassle of unlocking them all.

These digital pre-order bonuses apply to the Xbox One only and are in addition to the already announced fourth monster character bonus and Goliath skin pack included when you pre-order on all formats.

Even better is any Hunter and Monster characters you unlock while playing the open beta will carry over when the game launches! They’re just throwing the gifts at us. Who’s up for a game?