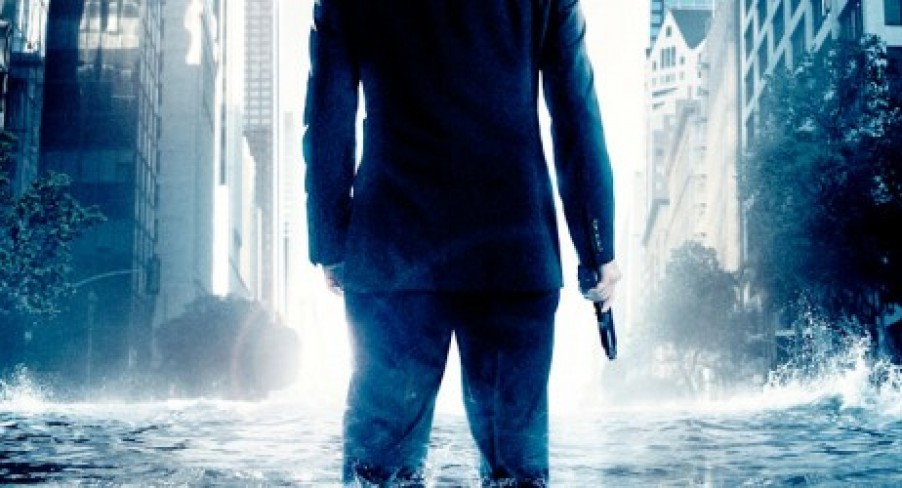 Everyone’s eyes were on Christopher Nolan to out-do himself after The Dark Knight. Low and behold alongside his brain-invading team Leonardo Di Caprio, Joseph Gordon-Levitt, Ken Wantanabe, Tom Hardy and Ellen Page, Nolan managed to provide a thought provoking and (possibly) confusing thriller.

The plot focuses on a business mans (Wantanabe) desire to destroy his rival. Of course, with Nolan, ordinary methods are out of the question. Di Caprio assembles his team with the help of Michael Cain and thus ensues the brain-invasion of Cillian Murphy’s character. Basically this film sports a killer cast, a director that ticks all the right boxes especially with the effects and a plot that’ll have you guessing even after it ends.