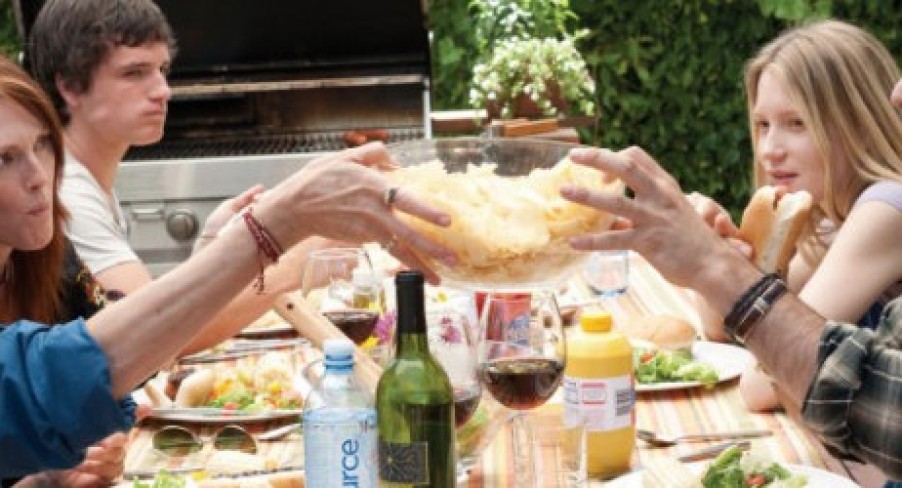 The Kids Are All Right

The kids may be “all right” but this film is more than all right: It’s all brilliant! Julianne Moore and Annette Bening take the lead roles in this hilarious comedy, with bags of Oscar potential. Moore and Bening play a lesbian couple, Jules and Nic, raising two children (each gave birth to one, with the same donor used so therefore, half-siblings). The family is shaken with the decision of the children to seek the donor. Being liberal parents, they outwardly approve of this decision but are actually quite bothered by it.

Caustic and satirical hilarity ensues, drastic turns-of-events happen, and stellar acting is done by all the cast, but particularly by Bening (as usual). It’s probably her finest role since American Beauty. This isn’t a “gay film”, and we urge you not to cast it off as one. The relationships are well rounded and portrayed touchingly. The dialogue is sharp and the heart of the film is one which just about everyone can relate to.