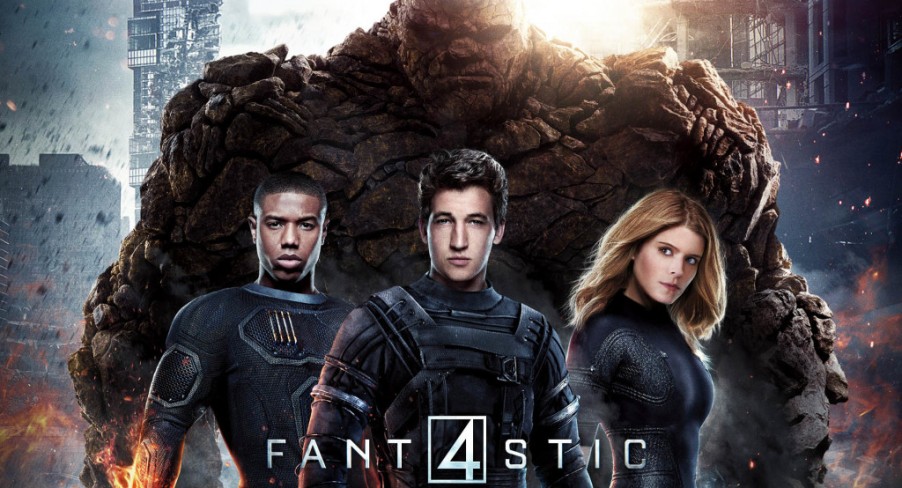 It’s depressingly abysmal, if you’re asking. It’s 80 minutes of origin story, followed by 20 minutes of an embarrassing anti-climax. It’s a hideous mess. It’s boring. It’s 99 minutes of excrement that’s been passed off as a piece of entertainment. It’s not entertaining in any way.

It rarely makes any sense; it’s laughable, even. There’s at least two films in there. I mean, I can see where Trank was coming from with his (now deleted) Tweet. He probably did have a somewhat better film a year ago. But realistically it’s his own fault for what it is now. If the studio wouldn’t let him make the movie he wanted, he should have left the project. He should have been more outspoken about it at the time. His integrity should have been worth more than a pay cheque. He shouldn’t have waited for the bad reviews to come in only to then throw his toys out of his pram. He just looks like a big cry-baby now, and nobody feels sorry for him. And he’s ruined any chance he had of working with those people again. Or maybe at all. He’s probably blacklisted by now. Does Hollywood forget? 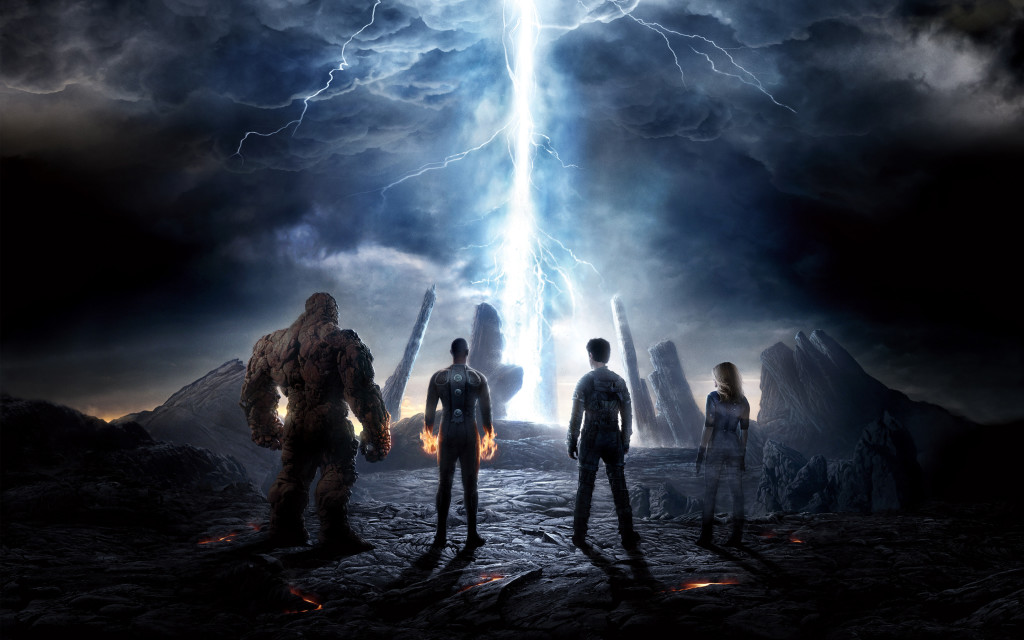 The story is a hot mess and the dialogue is clunky. “He’s stronger than any of us, but he’s not stronger than all of us.” At no point was that line cut from the script or the film and christ knows why. I had to stop myself screaming “WHAT?” at so many points, I lost count.

The cast is useless. Some critics have praised them, but they’re all honestly 100% forgettable. They have absolutely no chemistry. I don’t believe that Sue and Johnny are siblings whatsoever, they couldn’t be any frostier. They don’t even dislike each other in the way that siblings would. They don’t care at all. I don’t believe Ben and Reed’s friendship. And I certainly don’t believe Sue and Reed are anything but work friends – you know the ones that you get on well with but would definitely cross the street to avoid if you saw them at the weekend. They’re work-fun, not IRL-fun.

Trank’s direction is bland. The ending should have been a spectacle, as is normally the case in superhero movies. I mean, realistically the rest of the film is building up to our heroes triumphing over the Big Bad and we’ll all say “Yay!” and leave satisfied that they, once again, save the day. Go, heroes!

However, at this point in the film, I honestly couldn’t care less whether the heroes or the villain wins, I just want it to be over. At this point you’ve probably guessed that the ending is anything but a spectacle, and you’d be right. It’s tedious and mundane. There’s nothing satisfying about the climatic fight scene. It’s repetitive and lifeless. 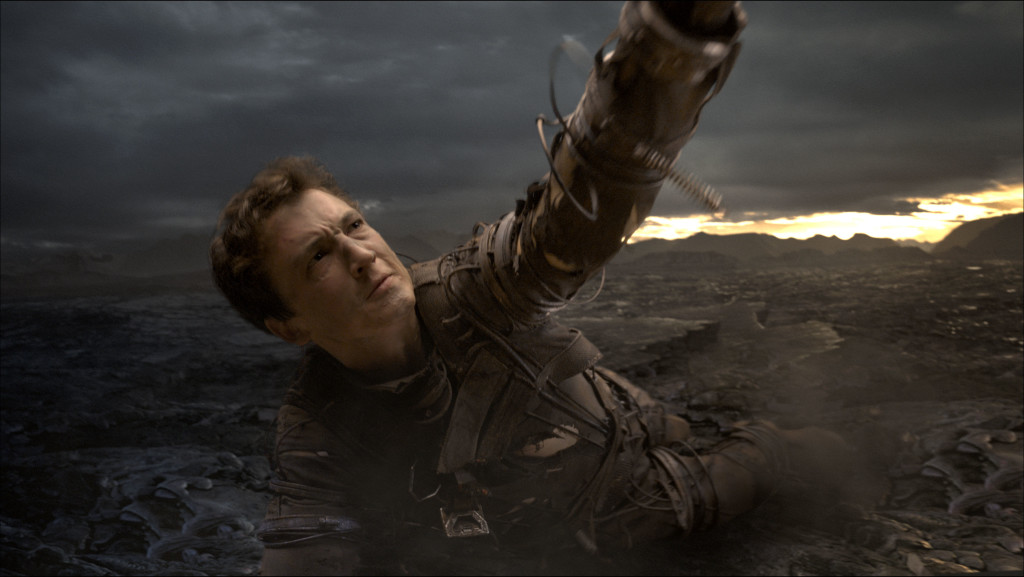 Afterwards, we’re treated to a post-fight wrap-up whereby the government gives them a fully-staffed facility in which to make science happen with absolutely no oversight. Okay they saved the world, but it was their fault the world needed saving in the first place. “It was your bad, drunken choices that got us into this mess in the first place, but sure, have your very own science facility, we good we good.” COME ON!

It’s then suggested the four of them should have a name now. “It’s fantastic”, Ben says near the end. 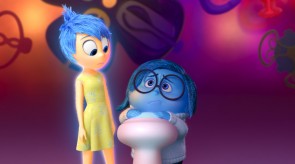