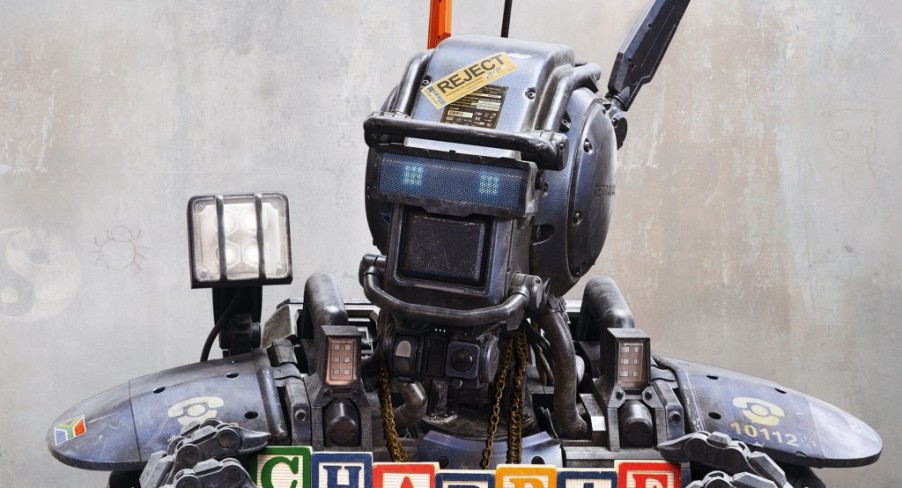 From what I’ve seen in terms of clips and trailers, CHAPPiE is fast becoming my most anticipated movie of the year. It’s true, I am also partial to a few others, but there’s something about this movie that is really speaking to me as a movie-goer. It’s already hugely promising; so far, we’ve seen that it has a wonderful mix of humour and the right amount of sci-fi that could be the makings of an overnight action classic. This brand new trailer hints that there’s a serious topic at the heart of the film, too. And it looks set to pray on your feels, so be prepared.

The premise of the film is that the police are all replaced by brutal, hulking robots. However, one of these robots gets upgraded and turned into a thinking, feeling person-robot called CHAPPiE, who is “gifted, special, a prodigy”. This is, of course, seen as a threat to human existence and attempts are made to wipe out this independent consciousness before it gets a chance to grow and survive. So, yeah, get ready for some heartbreak among the humour. The film stars Dev Patel, Hugh Jackman, Sigourney Weaver (YES!), and Sharlto Copley among others. There’s a host of new talent in the mix, too. P.S. Can I just mention that everyone just has their own accents, which is awesome and far less distracting than people trying to pull off dodgy versions of others.