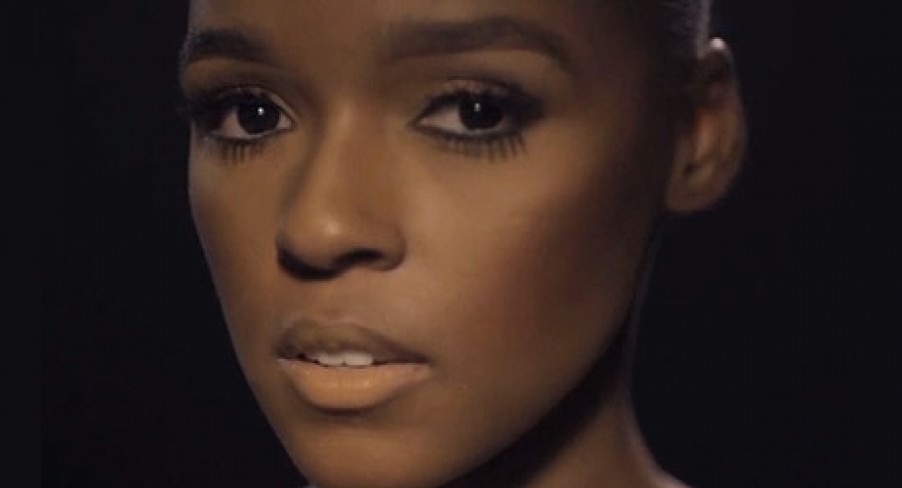 On the first day of Christmas, Pop Culture Monster gave to me… Well, an advent calendar of music. Mostly alternative music, or unsigned stuff, or stuff from artists that are going to be massive within the next year. It’s stuff you basically should own. Anyways, without further ado…

One of the rising stars at the moment. She’s really blowing up big time since she released the ArchAndroid earlier this year. The album itself is very good, but there are a few stiff and bland tracks. But as a concept and as a whole piece, it quite blew me away. One of the stand out tracks is this one. It also has a great video which is very Sinéad O’Connor’s Nothing Compares 2 U.