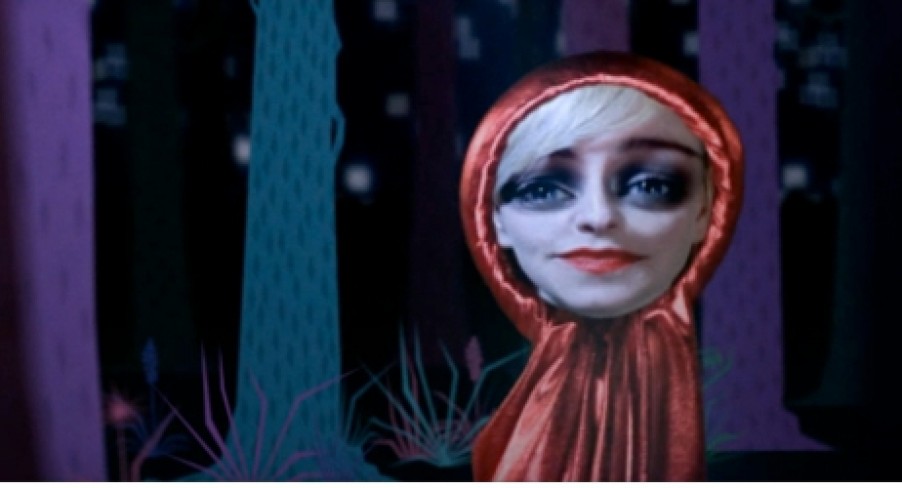 This was everywhere upon its release. Hardly an hour went by when it wasn’t played on Irish radio. However, it never became that “oh God, this is so overplayed” song. It’s still an absolute cracker of a tune, from one of the most underrated and prodigious Irish singer/songwriters. Pop Culture Monster is officially dubbing her the Irish Joanna Newsom. Yes, that’s a grand title to behold, but a very worthy one. A lilty, childlike quality to her voice and a bouncy pop sensibility makes this alt-rocker one of Ireland’s greatest acts. Ever.