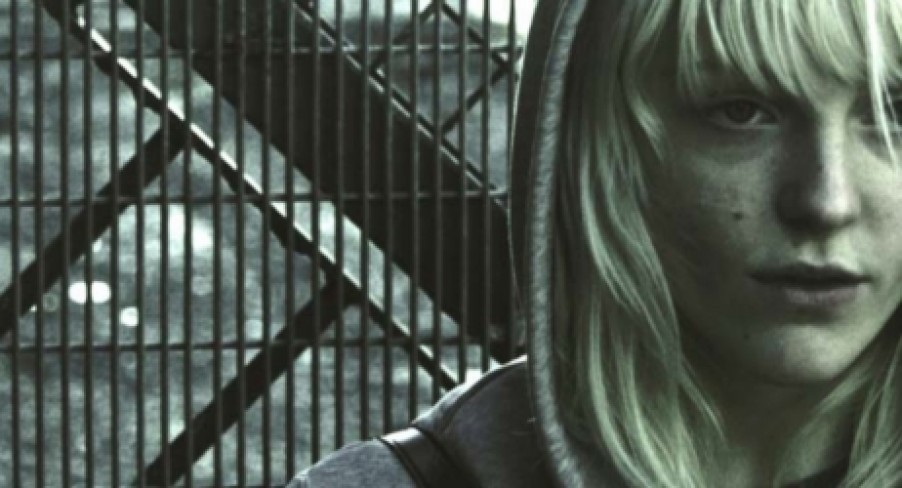 What a voice! What an album! What a tune! This is folk at its absolute best. Ms Marling has two out of two critically acclaimed albums under her belt, and she’s barely in her 20s. With I Speak Because I Can, Laura showed us she’s not a one trick pony as she upped the ante both lyrically and in production value. Devil’s Spoke is the opening track from the album and gives you a taster of what’s to come, and what a taste you’re given. It’s atmospheric, emotive and follows traditional music patterns. If you’re looking for a fantastic album to add to your library, Pop Culture Monster thinks you can’t go wrong with the sophomore effort from Laura Marling.