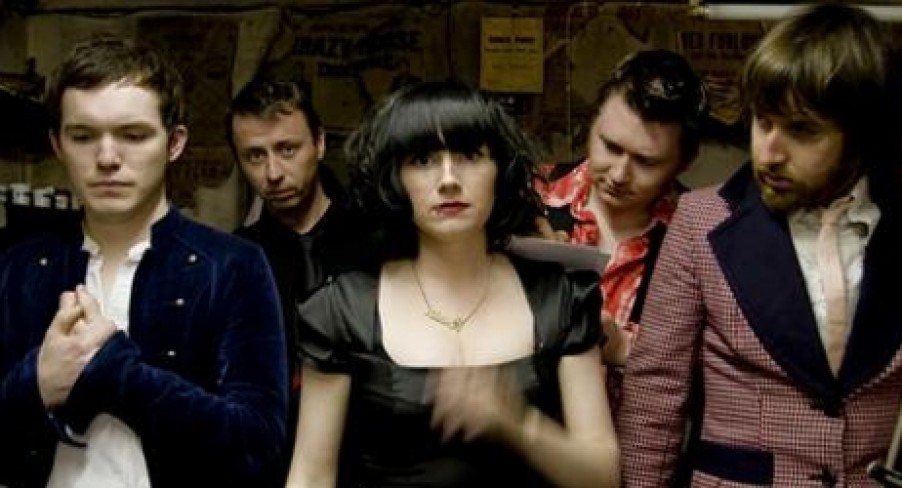 With two knockout albums under their belt, this band are going from strength to strength. Musically speaking, they’re probably best described as indie rock. That doesn’t spell mediocre weepy rock. They’re known for their live performances, and never cease to thrill an eager audience. So without further ado, here’s the second track from their sophomore album White Fox, and their current single:

See what was behind yesterday’s door here.