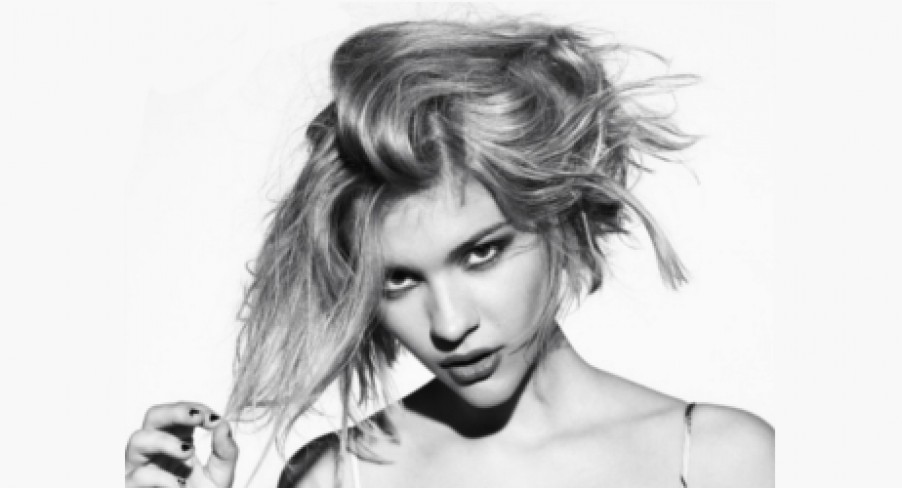 Watch out for this young lady in the near future. Massive.

It’s rare that a real popstar can come from a reality tv show like X-Factor or Idol. They may release an album or two, and pretty much fade into nothing. And that’s really only if they win the thing. Well, not Tove Styrke. Tove was a contestant on Swedish Idol in 2009, didn’t win, got signed to Sony, disappeared for 6 months, and came back with a stomping single called Million Pieces. Fast forward to November this year, and she released her self-titled debut album, and Pop Culture Monster is head-over-heals in love with it. It has an air of Robyn because of its electropop sound, but it’s also reminiscent of Florrie. Every track is fantastic, and this, dear readers is the second single and one of the best tracks of this year.