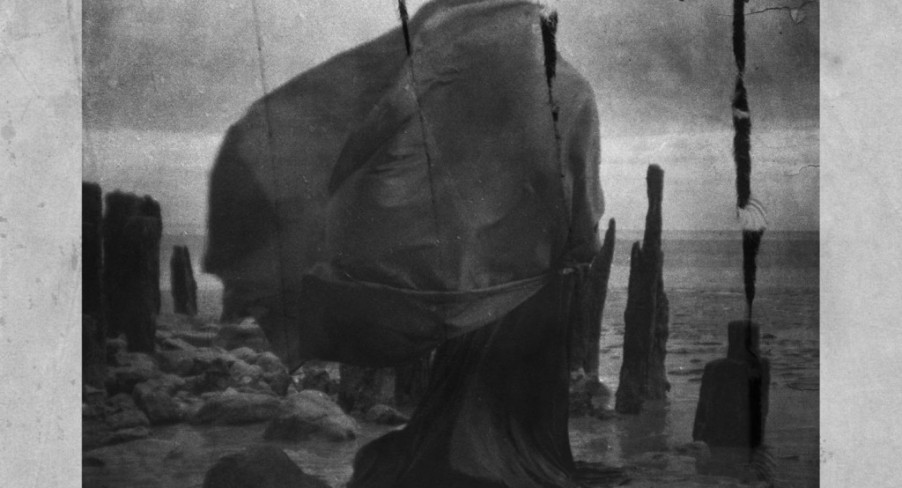 On her second album, Wounded Rhymes, Swedish songstress Lykke Li strides confidently and powerfully into the realms of infectious indie-pop. As well as incorporating the drum beats, electronic undertones and fresh vocals of her 2008 debut, the album touches on all the best in classic pop music.

As is the case with the majority of pop music (or at least the best pop music), the album is utterly absorbed in the notions of youth and sex. Opening track Youth Knows No Pain sets the tone for what follows with a jaunty rhythm, drum beats jumping straight from Yeasayer’s Odd Blood and an enchanting, almost bored-sounding, vocal.

It leads wonderfully into the album’s stand-out track, the second single I Follow Rivers. I’m sure the track is extremely familiar to you already, having catapulted Lykke Li to national radio, television ads and iPods galore. Unsurprising really, this is a pop song easily the equal of anything put out by Lady Gaga, Little Boots, Jessie J or anyone else in the past 3-4 years. In fact, the enchanting electronic undertone ensures that the only track that has rivalled it in the past twelve months was Kelis’ stunning Acapella.

The other single to be taken from the album was the fantastically provocative Get Some – lyrics, most certainly, not for the faint of heart. The provocation of the track is a factor that is prevalent throughout – even when the song’s aren’t directly dripping with an overtly sexual under-current, Li embodies the notion perfectly.

Unrequited Love, too, continues in a similar vein: a straight-up country song, the simple guitar tone syncs perfectly with Li’s vocal – “Oh my love is unrequited…” It is simple, it is easy. But it is all the better for it – this is a track that stepped right out of the 1950s onto the album, coming complete with “Shoo-op, shoo-op” backing vocals. On Wounded Rhymes, Lykke Li wears it all on her sleeve: the overtly perverse and sexual nature of some tracks is counter-balanced by a glorious pilfering of the finest in classic pop music. The 1950s, country rock, Phil Spector – even modern electronic funk, it all sits alongside eachother perfectly here.

It is certainly not perfect – it’s self-indulgent gloom is a little too much to take, in parts, (The Feist-esque I Know Places is tiresome to say the least), but what it does well, it does better than most. As infectious and danceable as any pop album, yet as endearing and well-crafted as the finest in alternative folk music, Wounded Rhymes is a constant reminder of the wonderful talent that is Lykke Li.