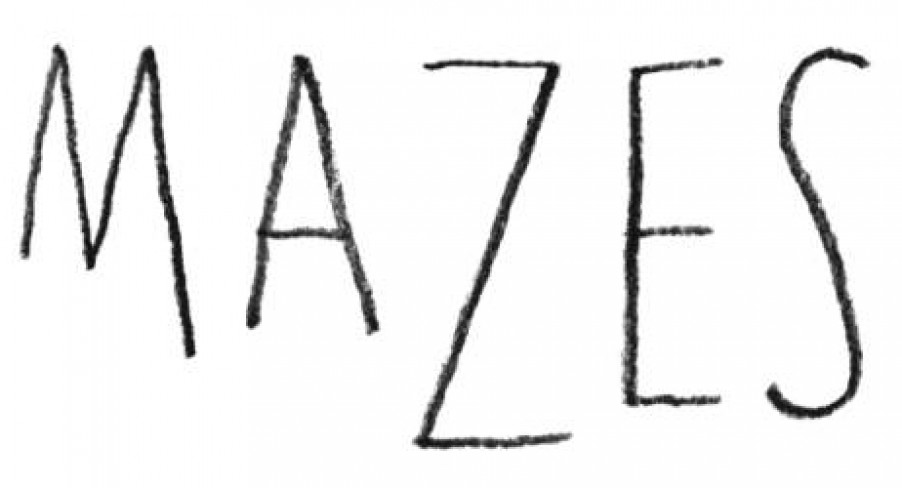 The Little Comets are set to release their hotly anticipated debut album. Pop Culture Monster got a listen today, and it’s fantastic – well worth the wait. Stay tuned for a full review. It’s entitled In Search of Elusive Little Comets, it’s chock full of poptastic riffs and sing-along melodies. It’s lyrically impressive, with a sense of early Kaiser Chiefs about it.

The guys have generously given us a download to give away to you all, it’s the a capella version of their single Joanna and it’s called Joannacappella. Nice touch! Download it below…

Furthermore, if you can’t wait to hear the album, you can “like” their Facebook page and you’ll get access to an exclusive stream! Go forth. Stream!

Tickets for the annual Isle of Wight Festival have officially sold out. 5 months before the gig! The line-up includes The Foo Fighters, Kasabian and Kings of Leon so if you’re one of the lucky fans to have got your hands on some tickets, grrr! It’s celebrating its 10th Birthday this year and they’ve stepped up their game with the acts. The official line-up can be seen here. It takes place from 10th – 12th June at Seaclose Park, Newport, Isle of Wight.

Young The Giant release their debut single Apartments on February 7 with Young & Lost. Their debut album, produced by Joe Chiccarelli, is out in May

Mazes release the lead single to their debut album Most Days on April 4. It’s a double A-Side with Shit Priest serving alongside. They’re perhaps one of the most exciting acts of the new year, with a gloriously haphazard fusion of classic rock n roll with a newer, more alternative sound. Watch this space.

It will be barely 6 months since the last album when Hauschka returns with a brilliant new studio album on April 11. The pianist and composer has pushed the realms of possibility with his treated piano works, and once again lends his dexterous mind and fingers to another genre. It’s the turn of minimalist techno and house. No, seriously. Entitled Salon des Amateurs, it’s released on FatCat Records. The tracklisting has just been released and it goes like this…