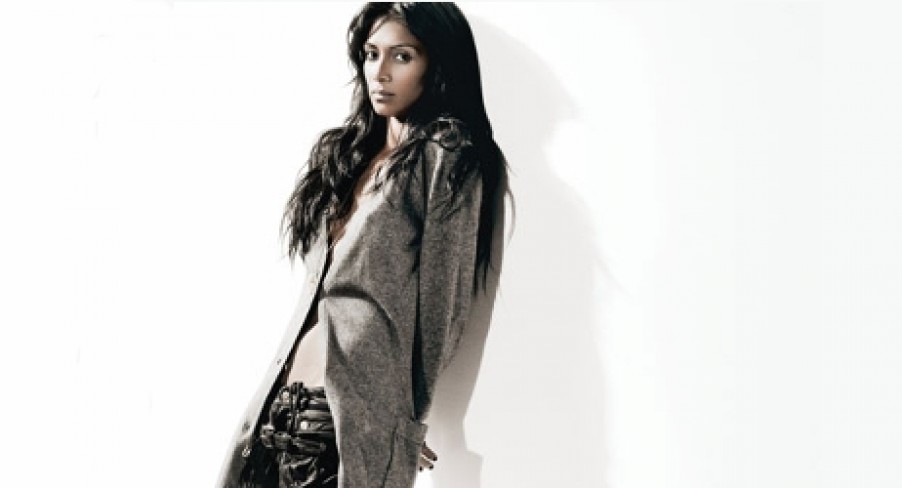 Pop Culture Monster almost forgot he had to do this until he heard The Time (Dirty Bit) yet again on the radio. Then he remembered why he both loves and needs to do this. Guitar driven beat pumping sure to be club anthem ahoy.

This is the type of song that really grows on you the more you hear it. Of course, it’s got that RedOne pizazz written all over it, and it’s unmistakably Pussycat Dolls, ahem, Nicole Scherzinger but it’s definitely one of Pop Culture Monster’s favourite pop tracks. The only thing the bothers him about it is the fact that it’s being hailed as her debut solo single, which it isn’t. Everyone knows that, Nicole. Stop trying to make it look like this is your first solo venture. This song is as pointless as trying to play an Mp3 file on a grammaphone.

Yes, it not only sullies a lot of 80s children’s images of the scene from Dirty Dancing, it’s also a total mishmash of awful. The bad dance music bit sounds like what would happen if you set Helen Keller the task  of making music. And then there’s the “dirty bit” bits that keep happening all over the shop, and yet it never gets to a dirty bit. It only gets to both Will.i.Am and Fergie repeating one stanza from the song twice and calling it a hit. This, people, is absolute discharge.

Robyn – Indestructible Another hit from the Swedish queen of electropop.