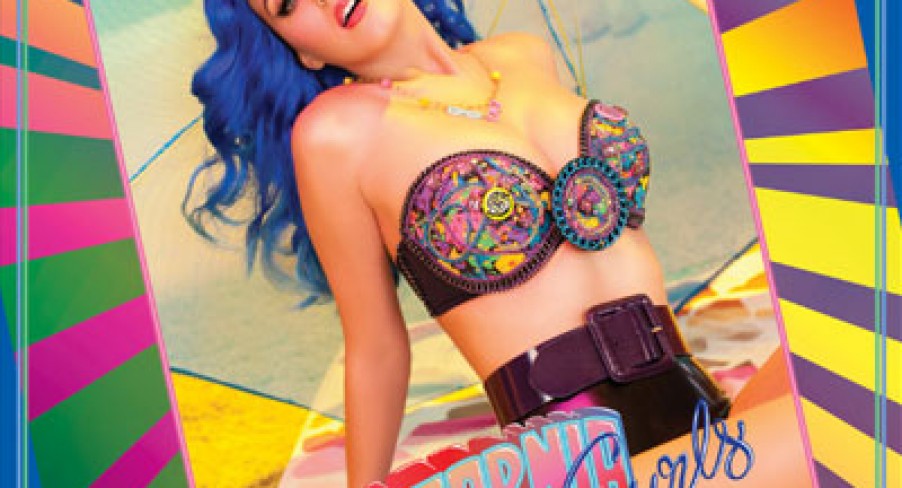 For The Sound of 2010, PopCultureMonster gave his picks for the best new artists for 2010. This time round he’s picking the songs for the Summer, in no particular order. Sip your cold beer and load up your iPod ‘cause these tunes will be blowing the airwaves… The fresh, Summer sound of Eliza Doolittle has a lot of people talking recently. Skinny Genes dropped in April to critical applause and her new single Pack Up is already set to be huge. It’s infectious and will have you singing and dancing along in no time. You can even check out PopCultureMonster’s interview with the young star here. M.I.A. already had a huge Summer hit with Paper Planes in 2008, got an Academy Award nomination for Best Song from the Slumdog Millionaire soundtrack and had her newest video banned from YouTube. With the release of her album /\/\/\Y/\ (MAYA), comes the song XXXO (the one with the banned video!), a dance beat driven song that has been circling the DJ sets for a couple of months, been picked by Zane Lowe as the Song of the Year and is just kitsch and catchy enough to have you pounding the dancefloor this Summer. Leaked a couple of weeks before its intended release, this song is (yeah, seriously) Katy’s response to the massive hit Empire State of Mind. It’s not intelligent or going to change the world, but it is a perfect piece of electropop summery goodness. Sing along with the lyrics, just don’t think about them. An article like this couldn’t be complete without a Lady Gaga track. The popstar du jour, she embodies everything that is pop. She’s this generation’s iconic well, everything. She hasn’t stopped since Just Dance became a serious hit, and everything she touches turns to gold. With this newest release, and the most eagerly awaited video since Telephone, it looks like Gaga *might* just have another tune under her belt. Already MTV’s Summer Song of 2010, dance your feet raw with this track. Usher and will.i.am team up for this club tune. Even though or perhaps because it’s another formulaic will.i.am, this will have you dropping it like it’s hot all Summer long. Although it was released in March and hit the #1 spot on the UK singles chart, PopCultureMonster would bet his left paw that this track will be rehashed for the Summer. This year’s When Love Takes Over, yes Guetta has struck gold again this year with another collaboration. Originally a track with just Willis entitled Gettin’ Over, it was remixed and guest vocals from Fergie and LMFAO. Lo and behold, you’ve got yourself a sizzling Summer cracker of a tune.