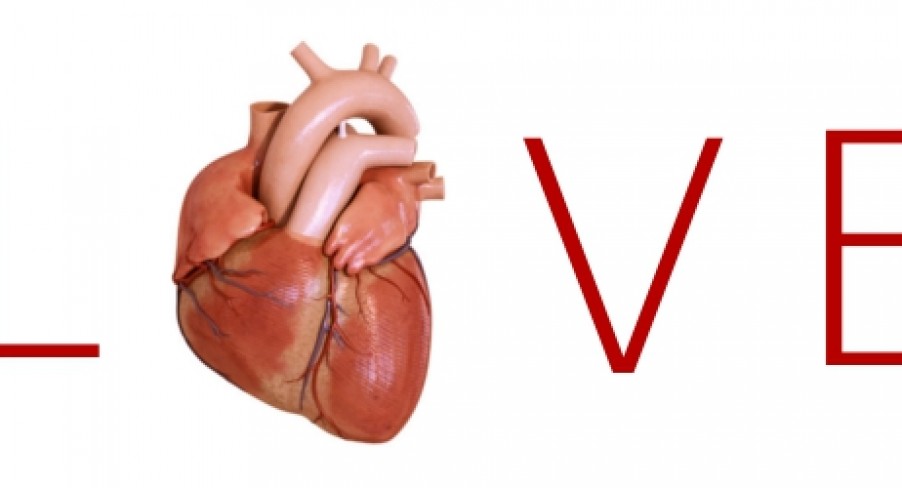 “They had a beautiful love. They had a miraculous love.” Buffy once said this about Xander and Anya, but everyone knows it’s really Buffy and Angel that had the beautiful, miraculous love. Yes he lost his soul, turned evil, tortured her watcher, killed her teacher and was almost responsible for a massacre, but he got it back and then she killed him. But then he came back and everything was great – until graduation and he left for LA, that is. Okay, so maybe their relationship was a bit tumultuous but I defy anyone to not root for the only Vampire/Human love story worth anyone’s time. Love knows no bounds. We don’t know exactly how they met but we assume he did a bit of work around the castle and one thing led to another. Long story short, he dumped his girlfriend Pauline, shacked up with the heir to the Mushroom Kingdom and has never looked back. Since then it’s been a whirlwind romance full of poor bodyguard work and constant kidnapping. Fortunately, for Peach’s sake, she’s worth it and her moustachioed man-candy will stop at nothing until she’s back at home for at least an hour between ransom demands. From the get-go it was abundantly clear that Joey and Dawson were absolutely awful for each other. Anyone who thought they’d end up together was short-sighted. Even Joey was short-sighted for a long time. It took 4 seasons and 72 episodes for them to finally seal the deal and OMG go all the way, but Pacey and Joey’s love burned bright even before that. Insofar as any relationship can burn bright on a 90s teen drama. Now here’s Dawson to cry us off as Pacy and Joey sail into the realm of True Love.

If the media has taught us nothing it’s that athletes and pop stars should mate. Fortunately that’s exactly what’s going on up in here. *UBER-SPOILER ALERT* Yes, she has a destiny with a 100% mortality rate, but that’s okay! ‘Cause he’s kind of a ghost. Couldn’t be any more simple right. Unless of course she has to exorcise him to save the wor… She does? Bummer. Don’t worry, the sequel cheapens all of the drama by bringing him back. We assume they rented a little cottage on Besaid and play bridge with Lulu and Wakka. The slow-burning-will-they-won’t-they of Jim and Pam’s relationship was, at times, almost too difficult to bear. Mostly because they’re sickeningly sweet. Jim is the perfect man. I’d marry him if it were legal and he were real. They finally got together and everyone cheered and whooped and cried tears of happiness. Or something like that. Some people stopped watching. Damn misanthropes. Who says there are no strong women in videogames? Elaine is as strong as they get… and Guybrush, well he’s a pretty strong woman too. Yes, Elaine may wear the pants, but those pants are, more often than not, cursed. Never fear, Guybrush Threepwood is here. They both have their flaws: She’s a disaster magnet and he has the silliest name of all time. Fortunately, all the zombie pirates and eeeevil skulls in the Spanish Main couldn’t keep this pair apart. God bless them and all who sail in them. Whoever said America wasn’t ready for same sex marriage has clearly been living under a rock. For generations we’ve had a happy, wholesome same-sex couple living on our TVs and in our hearts. That’s right, we could only mean Bert and Ernie. Opposites definitely attracted here with Bert’s trademark sarcasm being the perfect yin to Ernie’s jovial yang. The pair has stood by each other (and each of us) through thick and thin and we can’t imagine television without them Alyx is the ultimate strong female character. She’s boisterous, she’s intelligent and she kicks 7 kinds of ass. Gordon is the ultimate man’s man. Strong, stoic… oh who am I kidding? Gordon is a mute. A kick-ass mute, but a mute nonetheless. They never officially got together, but their love was palpable. Especially in Episode 2 when *SPOILER!* Alyx is nearly killed and Gordon must retrieve the larval extract from the Antlion colony. Sweet, sweet, love. She may be loath to admit it but GLaDOS is, in fact, capable of love. True love. The love of science. She’s given up everything for science; her body, her mind and definitely her soul. No doubt about that last one. *Moar spoilers!* She’s picked up 15 acres of broken glass by herself, died, become a potato and slaughtered countless test subjects, all in the name of science. If that’s not love, then I don’t know what is. 3rd Rock from the Sun

What happens when an alien arrives on earth and meets a police officer? That’s right folks, love. A love fueled by dramatic encounters. Sally uses her feminine wiles to make Don do exactly what she wants. They swapped bodies, and stayed together. He decided baking was more important than the police force and they stayed… No, wait, scratch that. Okay, fine, she dumped him because he wasn’t the authorative figure he (sort of but only in her eyes) once was. But their love was still beautiful. So this one is what you make of it. Whether you think they’re strictly business or getting busy, nobody can deny the love that Chris and Jill have for one another. Was it a huge amount of ammo and years of special tactics training that saw them come through the Arklay Mountains incident alive? No, my friends, it was love. Was it the removal of a hypnotic device that made Jill come to her senses and stop trying to kill him? No. Again, love. Love > Zombies Marge and Homer aren’t exactly intellectual equals and don’t exactly have the same interests. In fact, the only thing they really have in common is their children. But a marriage that has lasted over 20 years and that says something at least. Their love is unconditional. Not even divorce can keep them apart. They are the first couple of animated tv, and will be considered one of the best couples in television history for the rest of time. This one has played out across time, through parallel dimensions and even conquered death itself. Yes, it has to be the always epic, bodice-ripping tale of Link and Zelda. This is a love story that proves that across infinite worlds a blond elf-boy is battling a wizard to save his beloved princess. Haven’t we all been there really? Honestly, no. But if everyone were doing it would frankly lessen the grandeur.