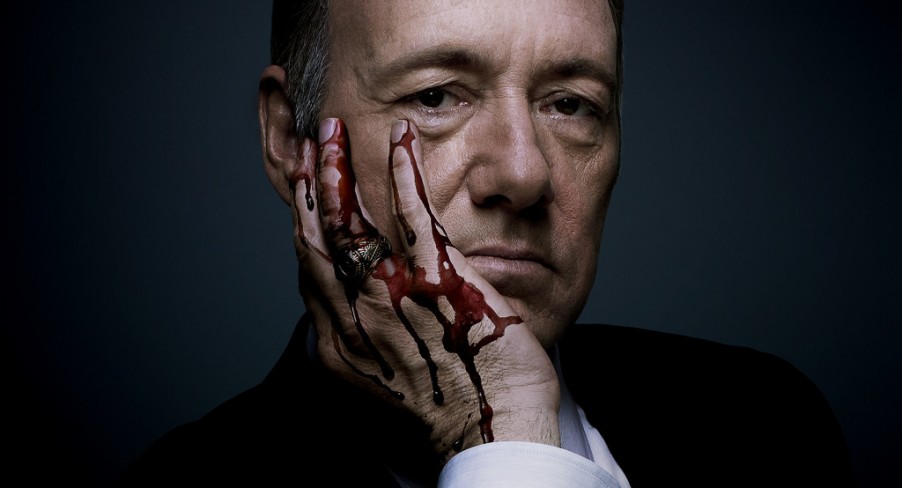 Kevin Spacey just won his first ever Golden Globe. Let that sink in for a second. His first ever. The man has 2 Oscars and gave a career-defining performance in American Beauty. And yet, only now has he won one. For shame, HFPA. If I were cynical enough I’d say it’s an apology award. But I’m not. And his role as Frank Underwood in Netflix series House of Cards is as nuanced as you could get. So he truly deserves that award.

So to celebrate his win (I’m guessing), Netflix has released the trailer for the 3rd season of the hit show and it looks like things are going to get even more intense for the Underwoods and the people they’ve broken, humiliated, and killed, excuse me, sacrificed, along the way.