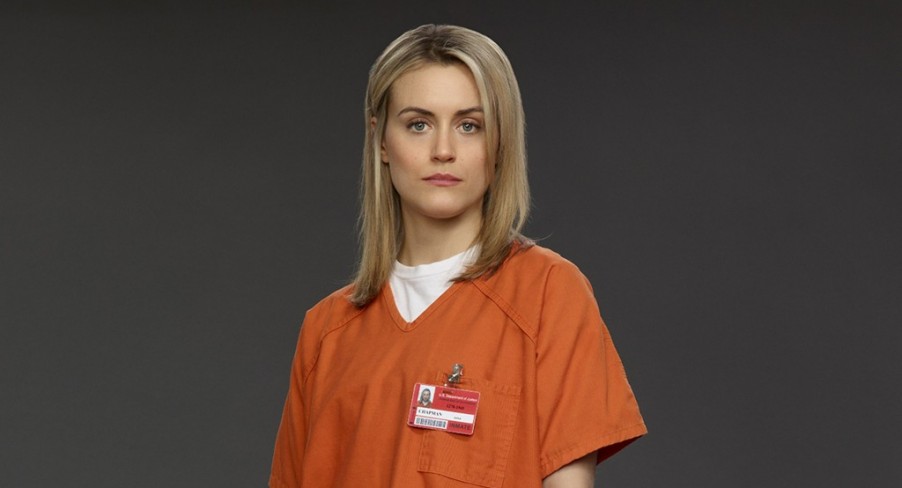 I must book June 6 off work so I can  binge watch season 2 of OITNB. Seriously, you guys, it can’t get here quick enough. I’ve been chomping at the bit for more of this show since I devoured the first season last June. It’s been almost a whole year. That’s just BEYOND unfair, I can’t even.

So the new trailer for Season 2 has just been released, and it looks like this season will have even more drama, with a whole host of colourful characters coming on board. I’m most excited to see just what goes on between Red and V(ie? ee?) – it looks like there could be some amazing backstory there. And, y’know, see what happened after Piper bludgeoned Pennsatucky. To June 6!