Television To Feast Your Eyes On 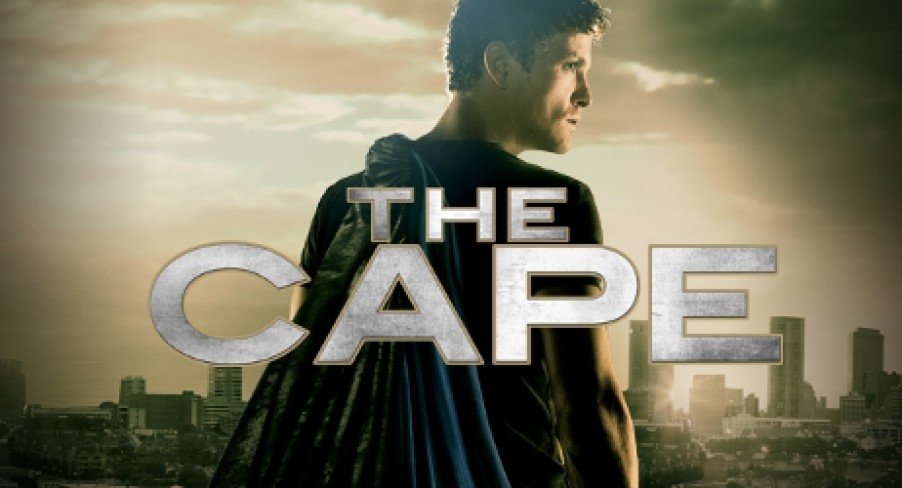 So, here’s January. The time of year when your favourite shows return after their holiday break, and it’s also the time for mid-season replacements. It’s not particularly far fetched to say that the future of television lies in your hands. That’s you, the viewer. I can bang on about how great a show is, but it’s ultimately up to you to watch it. And it’s ratings that keep it on the air. If it was down to quality, Glee would be cancelled by now, Arrested Development and Firefly would still be airing and Community would have a bigger share of the ratings. But it isn’t. And so, Glee is still auto-tuning their way through life, Arrested Development and Firefly are cult classics long gone (but not forgotten) and Community is unjustifiably being snubbed by every major awards show. But I digress. This is supposed to be about some of the great stuff you can catch on air this January. The first, and only, mid season replacement on this list. It’s a superhero drama. Created by Tom Wheeler, this show has David Lyons, Keith David, Summer Glau, James Frain, Jennifer Ferrin, Ryan Wynott and Martin Klebba in its starring roles. It’s set in the fictional metropolis of Palm City. It’s a smart, cool part-drama-part-Batman superhero that’s only onto its third episode. It’s one to get your teeth into early. We can’t say how brilliant it’s going to be, but the first few episodes have proven really interesting. Let’s see how this one pans out, shall we? There are not enough good things that one can say about this show. It is probably the best show on television at the moment, and hands-down the best show of last year. It stars Joel McHale, Gillian Jacobs, Alison Brie, Danny Pudi, Donald Glover, Yvette Nicole Brown, Chevy Chase and Ken Jeong. You may know Joel McHale from E!’s The Soup, you know Chevy Chase obviously and Ken Jeong is the naked Asian guy from The Hangover. If that doesn’t sway you to watch, I don’t know what will. It’s set in Greendale Community College in Greendale and follows the exploits of what began as a Spanish study group. The first half of season one is good, but the show really kicks in mid-season and becomes consistently brilliant. It has stayed this way throughout what we’ve seen of season two. There are a few must-see episodes, but we won’t spoil it on what they are. You’ll know when you see them. This is a one-hour sci-fi dramedy comissioned for the 2010-11 schedule for ABC. It stars Michael Chiklis, Julie Benz, Kay Panabaker, Jimmy Bennett and Autumn Reeser among others. It centres around the Powell family who gain superpowers following a plane crash. I’m underselling it. Seriously. Telepathy, strength, speed/healing and intelligence. It has it all. Sharp script, intriguing storylines and a Whedon alumn. What’s not to love? It’s only 14 episodes into its first season, and has already been commissioned for a full 22 episodes. As with every series, you’ve got to give it a couple of episodes to really kick off. No Ordinary Family takes about seven episodes to really get into its stride. It’s full of mystery and intrigue, and often has that feel good factor. It’s not going to change the face of television, but it’s a good entry for your series link. There’s a lot of buzz about Modern Family. It’s being hailed as one of the funniest shows ever, let alone of television right now. It’s won numerous awards and deservedly so. It really is laugh-out-loud funny most of the time. It follows three very different families. There’s a regular Joe Soap family with a Mom, Dad and three children, there’s an older man, younger woman family and a two Dads one adopted baby family. The ensemble cast made-up of Ed O’Neill, Julie Bowan, Sofia Vergara, Ty Burrell, Eric Stonestreet, Jesse Tyler Ferguson, Sarah Hyland, Ariel Winter, Nolan Gould and Rico Rodriguez. Particular attention has been payed to Sofia Vergara (who was ROBBED of the Golden Globes this year) and Eric Stonestreet. They play Gloria and Cameron. They are both hilariously funny. If you watch it for one reason alone, make it them.