If Superheroes Had Part-Time Jobs 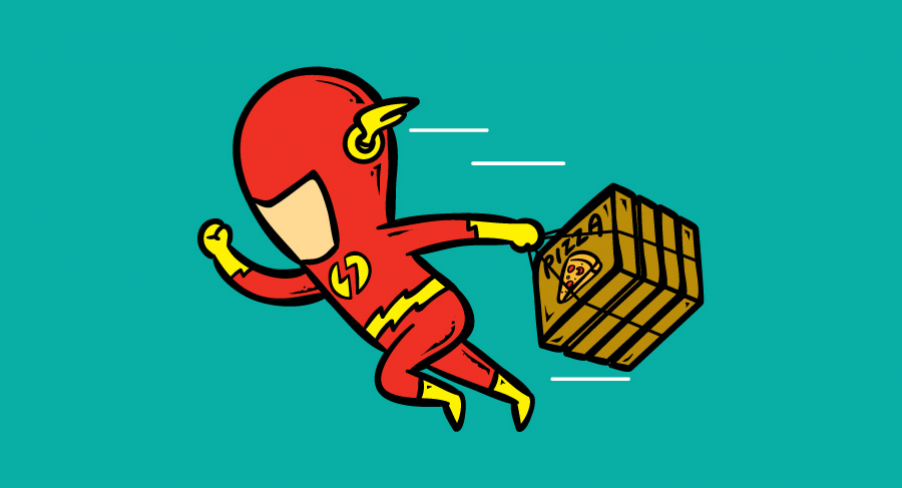 Apparently fighting crime doesn’t exactly bring home the bacon. If you’re not a Stark or a Wayne, your overheads (your suit, gadgets, etc) have to be accounted for somewhere. Malaysian artist/illustrator Chow Hon Lam AKA Flying Mouse 365 has designed these humorous illustrations of superheroes doing jobs just like the rest of us schmucks. On a whole, the jobs make perfect sense. The Flash is delivering pizzas (probably for Dominos), The Human Torch is a part-time human rotisserie oven (hilarious!), Wolverine is a butcher.

In an interview with Enfuzed, he explained what the reasoning behind his Superhero Part-Time Job series.

The “Part Time Job” project actually started with a batch of six superheroes with their part-time jobs, surprisingly it received very good responses from people. I decided to continue this project and create more “part time jobs” for them. Those superheroes definitely can do more jobs with their abilities beside save the world.

The series almost makes these, albeit fictional, characters seem relatively human and relatable. It’s nice to imagine Wolverine might hate his thankless job. Hopefully he can continue this series in the future. We’d love to see Aquaman, Emma Frost (oh the things she could do!) and a few others for good measure. 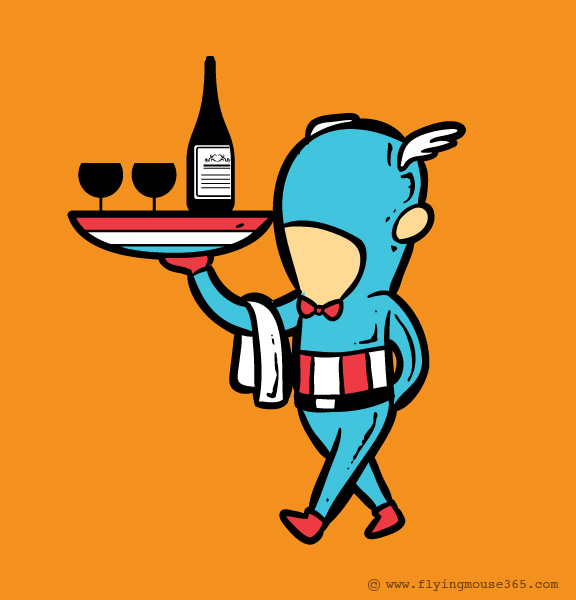 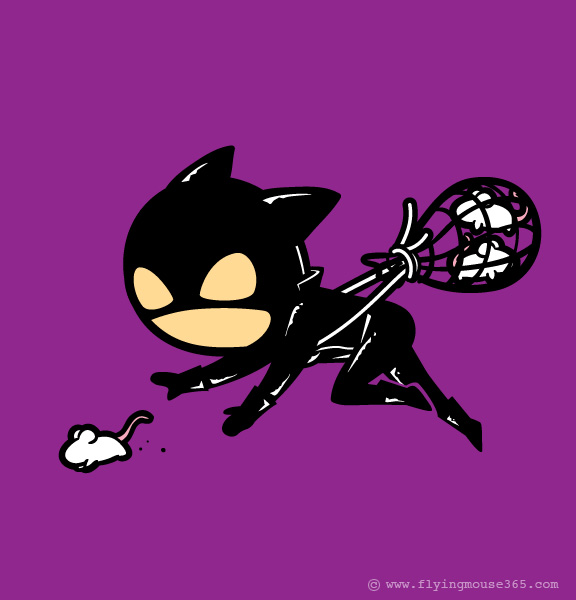 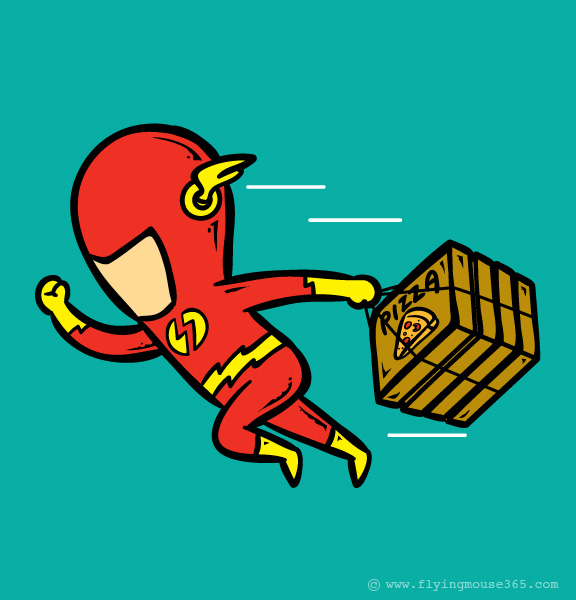 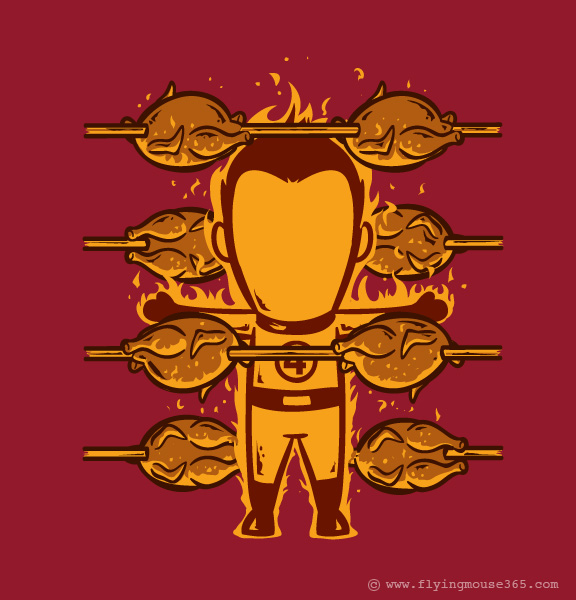 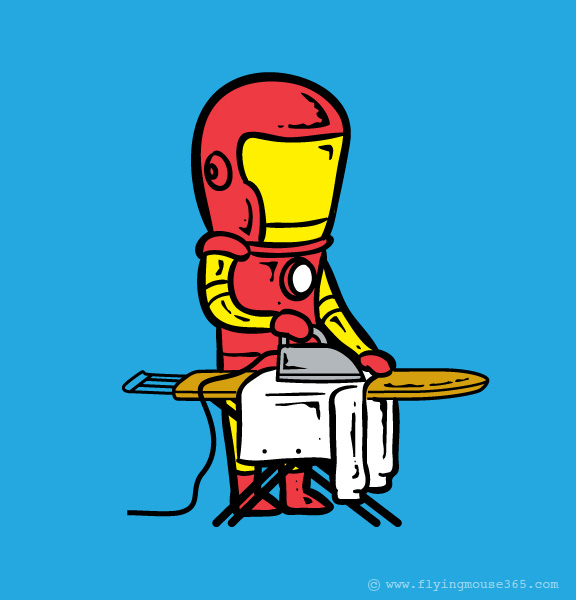 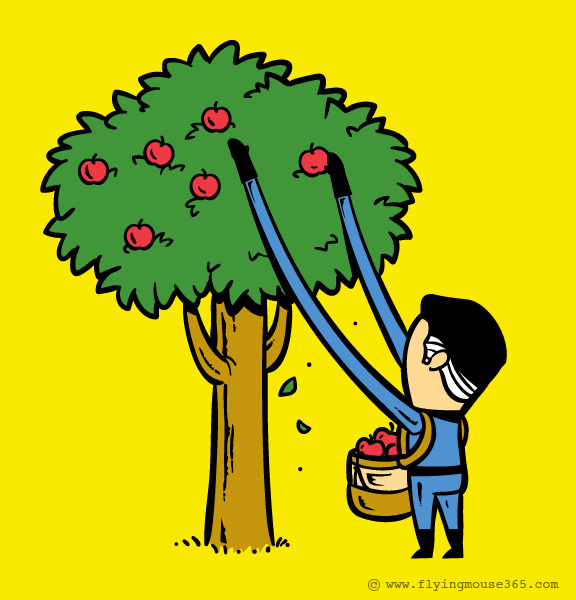 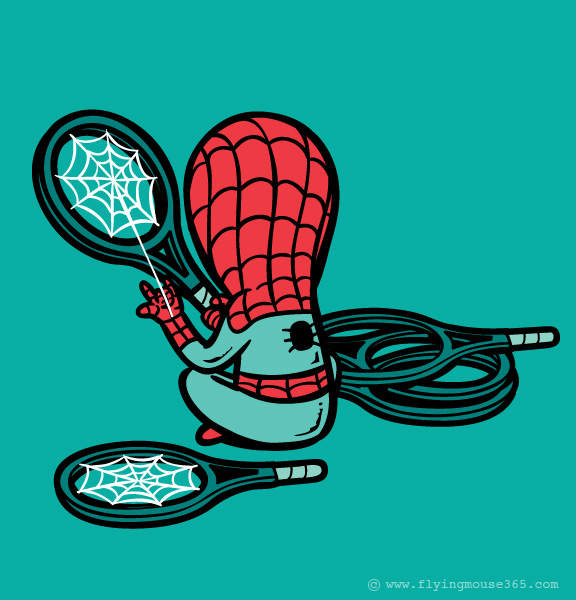 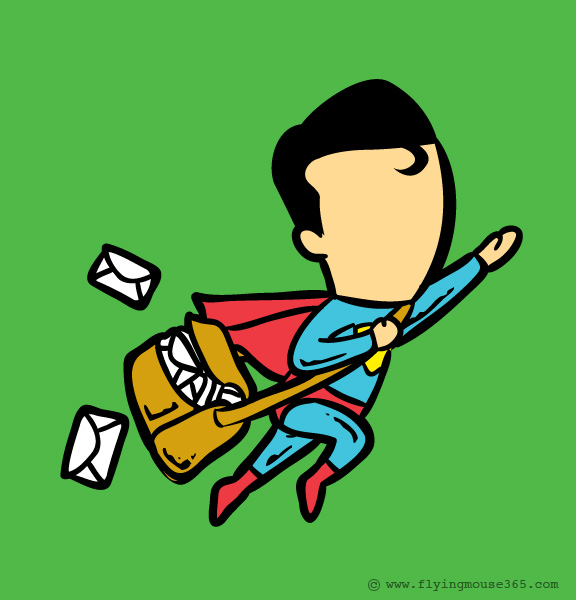 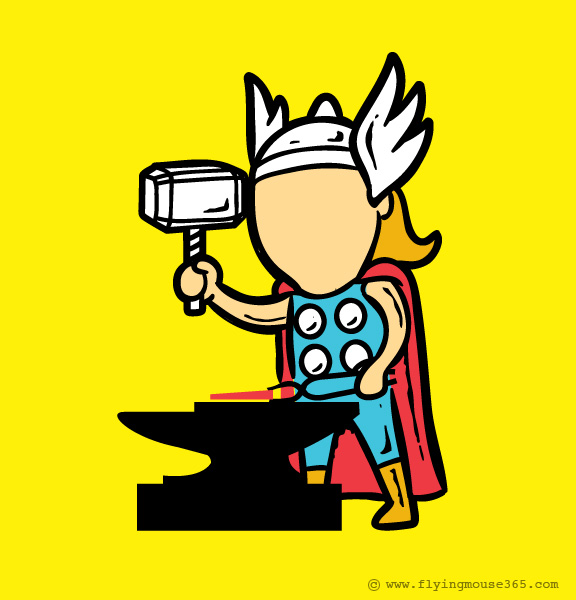 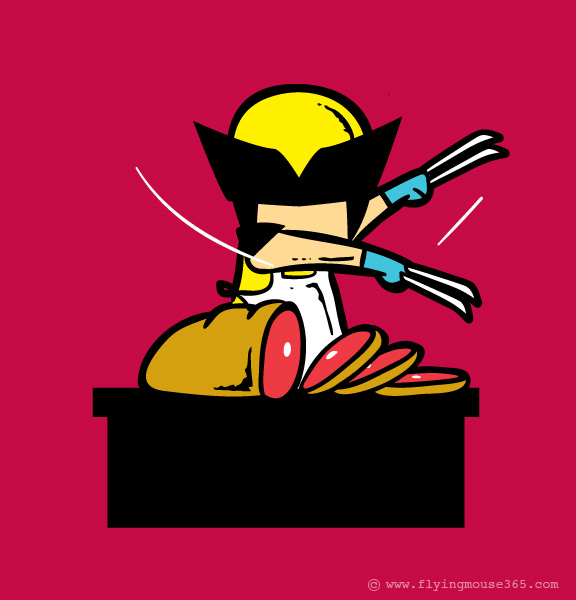 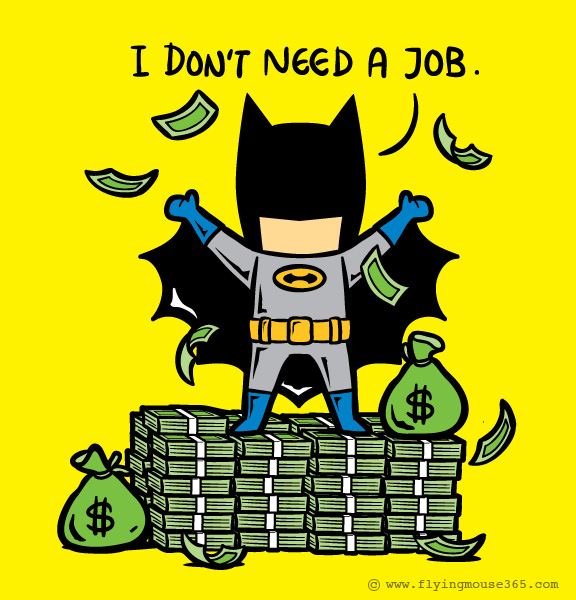