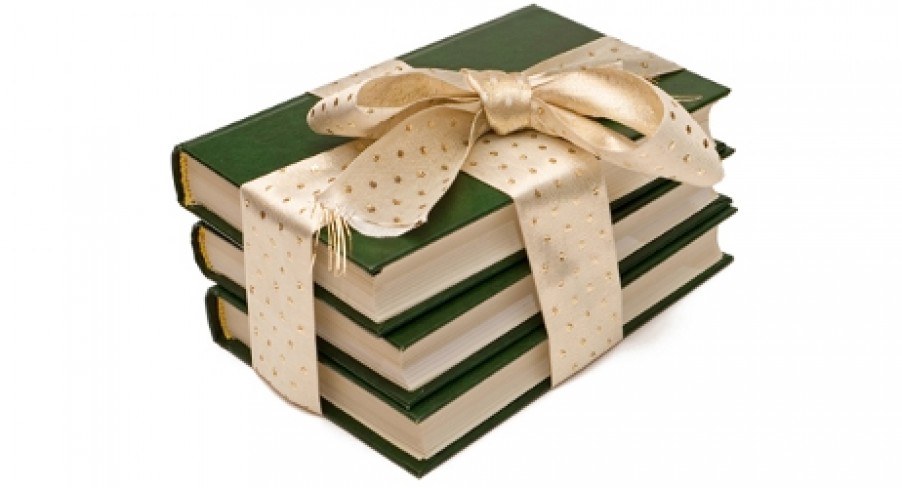 With Christmas bearing down on us we all have at least one little monster to buy for this year. In the information age we deal in transience, so we at Pop Culture Monster think you should buy the little tykes a book and give them the gift of some permanent, tangible and lovable information. End of diatribe. Without any further ado, Pop Culture Monster presents 7 Children’s Books for Christmas.

Jasper Fforde presents another fantastic version of life not-quite-as-we-know-it with his first young adult book (9+). Once again he mixes fantasy, humour and paperwork to dazzling effect. We would recommend this for any little devil with a good sense of humour and a bit to much savvy to be taken in by the cutesier fantasy stories about .

This trilogy is a must for the 15 year-old in your life. Ness’s trilogy is bleak and unrelenting and refuses to patronise its audience with black and white morality and simple answers. The series also features one of the best talking dogs in literary history. Todd Hewitt’s world is particularly well realised and at points the series reads like a sci-fi The Catcher in The Rye (rhyme!). Pop Culture Monster suggests that you invest in the trilogy because these books will be picked up and demolished. 3. Diary of A Wimpy Kid: The Ugly Truth – Jeff Kinney

Every tween I know is reading/has read Jeff Kinney’s Wimpy Kid series. It has proved such a massive success that it has even spawned its own movie. So, it’s no surprise to find the latest installment here on our list. If there is one major risk you run with this book , it is that said tiny terror has already read it. However if you’re confident that they’re a stranger to the series or just haven’t had a chance to pick up the latest hilarious volume, Pop Culture Monster suggest that you pick up this sterling stocking-fodder.

You basically can’t go wrong. Plus they have new covers. NEW COVERS!! One of the best and most loved children’s books of the last 50 years just got better and more lovable. As if this modern classic wasn’t cool enough it now comes with a built in caterpillar finger-puppet so you too can be very hungry and devour your way through this delightful little gem.

For anyone who could not get enough of the Percy Jackson series, Riordan has struck again with this follow-up in the form of Heroes of Olympus. Any fan of the series will leap at this chance to return to the world of Gods (regular and demi) and monsters that Rick Riordan has created. Also, with The Son of Neptune coming as part two of the series, we can expect a few return trips before we have to say goodbye to Olympus again. We should probably make an effort to include one Christmas-themed book in our list. So, we give you the Santa Trap. Ascerbic, biting and beautifully drawn, The Santa trap toes the Christmas line between wholesome and wicked, making for a fantastically funny book that’s stunning to look at. We recommend this to all of those Lemony Snicket fans out there, who love their humour to have a bit of a bite.