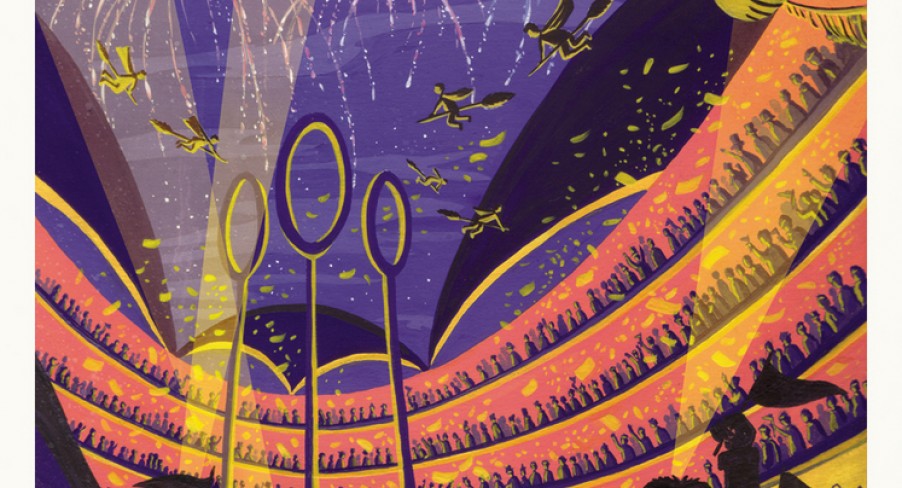 New York-based illustrator and designer Caroline Hadilaksono has created a series of magical travel posters based on some locations in the Harry Potter universe.

What if muggles get to enter the wizarding world? It’s completely plausible. Ron once said that almost all witches and wizards nowadays are either half-bloods or muggle-borns. With the end of Voldemort’s reign, muggle-borns and muggles would be accepted by the wizarding world as equals. One day it might just be possible that the divide between the magical and the non-magical world would be lifted. That non-magical folks would finally be aware of the existence of the wizarding world. And when that day comes, muggles are going to be blown away by all the magic that they’ve been missing all these years. It’s literally a whole new world that they’ve got to explore.

Prints and postcards of the designs are available from her store. 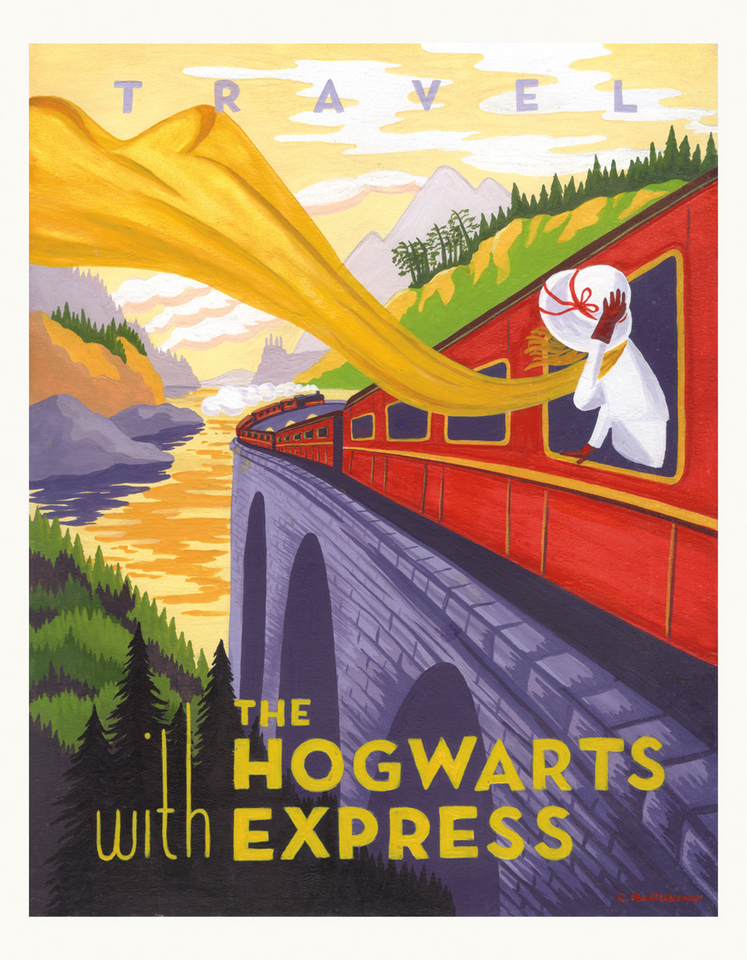 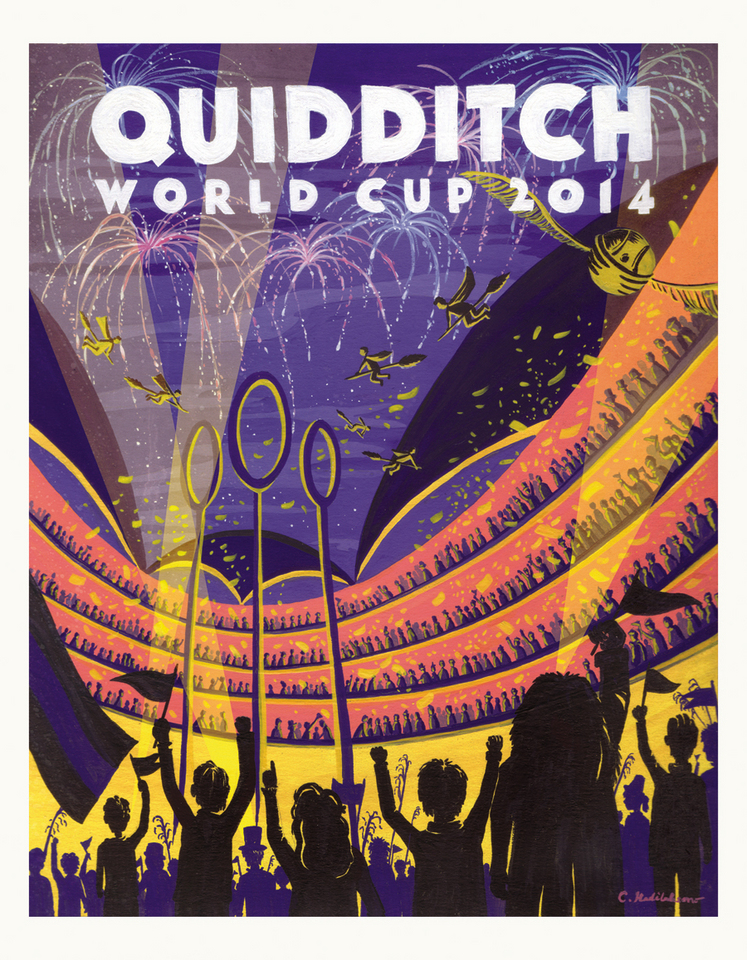 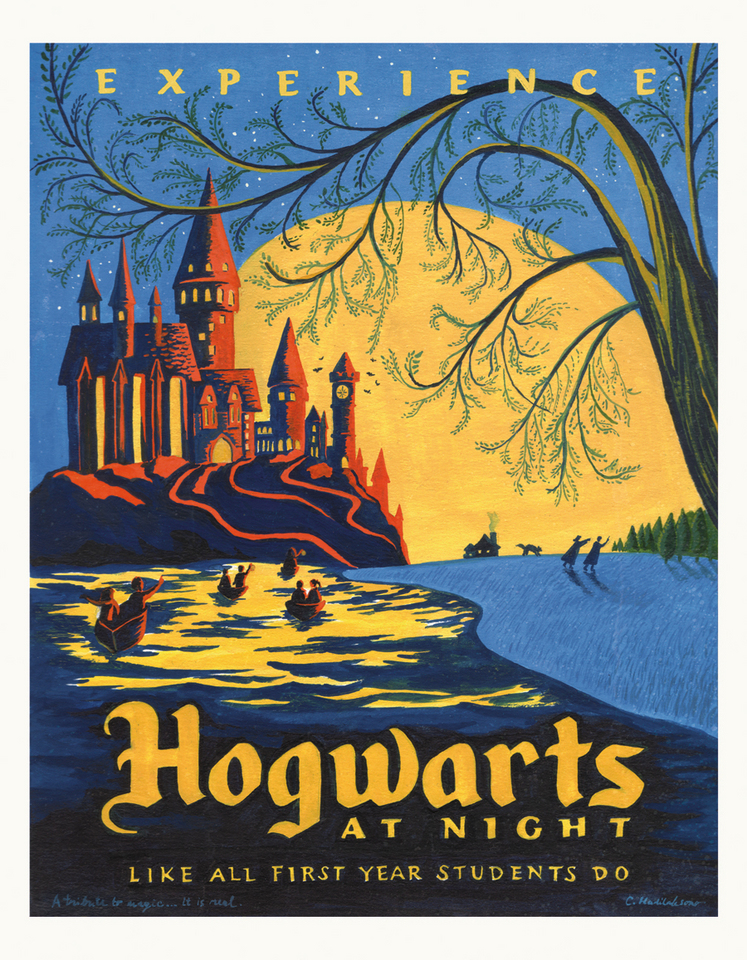 Via The Mary Sue