Bayonetta 2 – The Time Has Come Trailer 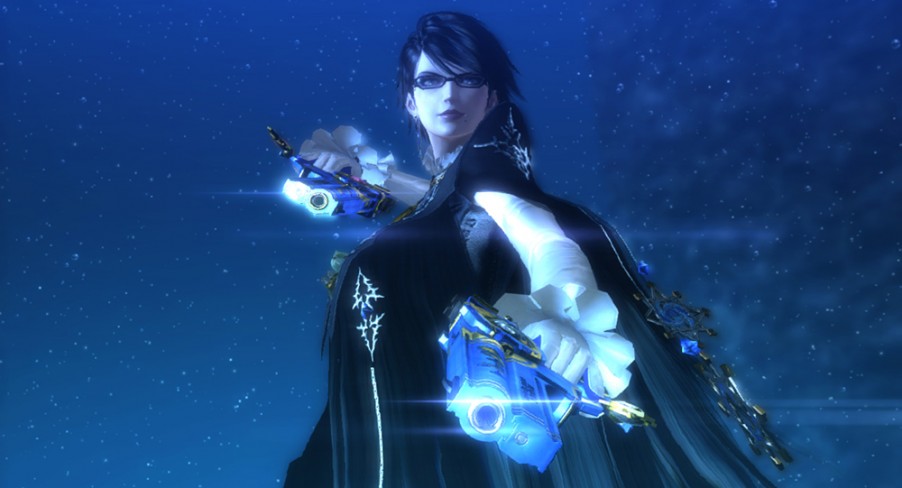 Bayonetta was this crazy anomaly – emphasis on crazy. Like, it was this totally off-the-wall, unbelievably camp and yet weirdly great, epic 3rd person shooter that managed to snap up perfect scores from the likes of Edge and Famitsu. And that’s no mean feat. Unfortunately, Bayonetta 2 is only being released for the Wii U. Seriously, who thought that’d be a good idea? Nintendo exclusive? Are you kidding me? Just a word of warning to Nintendo: This will NOT make people buy your crappy console, and those who have bought your crappy console are likely to be kids, and they won’t be able to play this game. So you’re winning in absolutely no corners here by releasing this game as an exclusive. Also, while we’re at it: ANOTHER DS? With games that AREN’T backwards compatible to your 2/3DS? Really, Nintendo? Really?

Anyway, back to the trailer. It looks just as crazy and great as the first. But, nobody’s going to play it so… yeah.