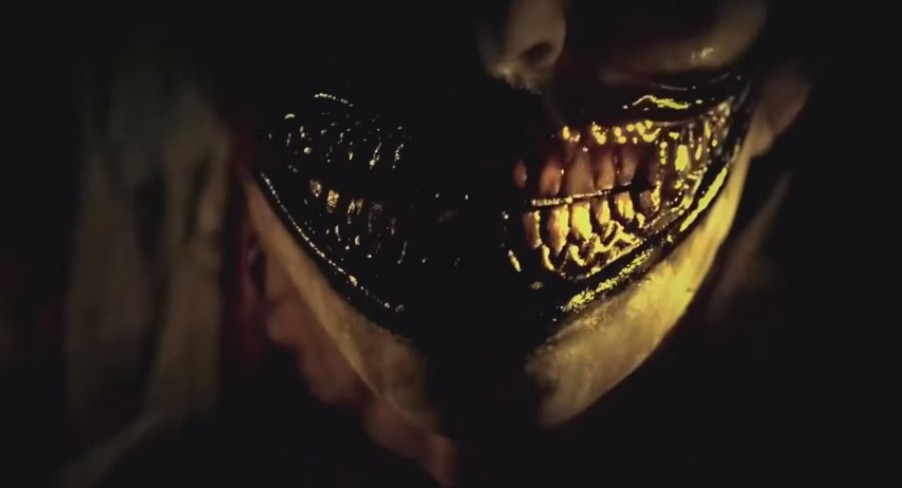 Only a few days ago we showed you the last 3 teasers for the new series of American Horror Story: Freak Show. And now it’s the time for an extended trailer, taking a real look at the freaks this time.

Shown during last night’s episode of FX’s The Strain (perfect choice of companion show by the by!), the extended trailer introduces us properly to the key players in this season of the hit horror show by Ryan Murphy. We get to see Kathy Bates’s bearded lady, Sarah Paulson’s siamese twins, and Angela Bassett’s 3-breasted lady. It’s a smörgåsbord of carnie delights, and I for one can’t wait until its premiere.

p.s. If you’re wondering what the music is, it’s Melanie Martinez’s Carousel, from her Dollhouse EP.