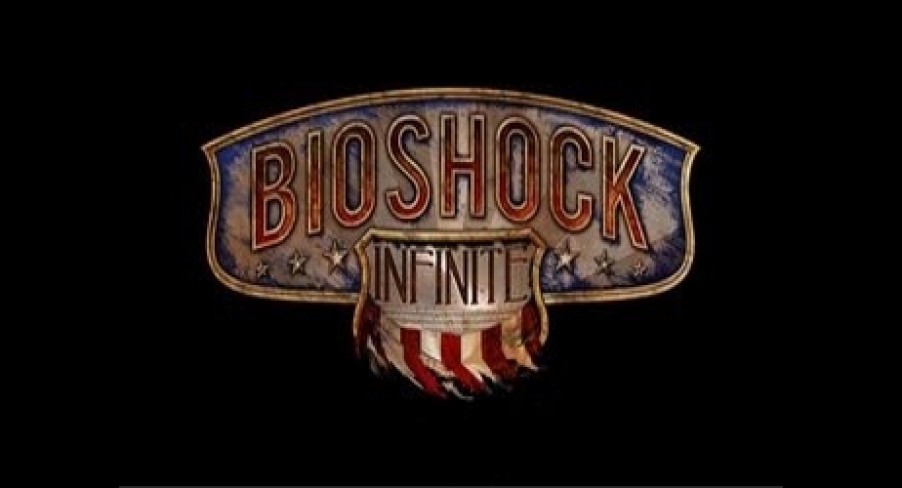 Irrational Games released a teaser video for a BioShock sequel, and it looks as if the whole game has been re-routed: to the sky! Prepare yourself for lots of sky related puns from here on out.

Yes, from the teaser video and the Ken Levine announcement made today, the franchise is aiming for the sky. Set in the fictional world of Columbia, a city floating on huge balloons in the clouds, we are apparently going to see a playable character with a name, Brooker Dewitt, and an “established history” and he will speak! It seems they’ve thrown the whole franchise up in the air, and are having a complete overhaul of everything we know and love about Rapture. However, it has been handed back to Irrational Games, the developers for the original 2007 BioShock game, so they can’t screw it up too much, right? Nowhere suggests that you will have access to plasmids as yet, but surely they won’t take away a defining and loved feature like that?

Stars and Stripes ahoy (see, clever, eh?), Columbia, and the game itself looks very American. It even had something resembling one of these: Pop Culture Monster noticed that the girl we see in the teaser looks an awful lot like Eleanor, don’t you think? And who’s behind Columbia? Is it another Andrew Ryan figure, or perhaps Mr Ryan himself? It looks a lot less sinister than Rapture, or at least a lot less messy. And where’s our guns, damnit?

Nobody’s questions are answered yet, all we know is what we see. Ken Levine has promised that the coming months will provide us with, amongst other things, actual game footage which Pop Culture Monster is excited about. A tentative release year is 2012…would you kindly give us some more info soon, Mr Levine?