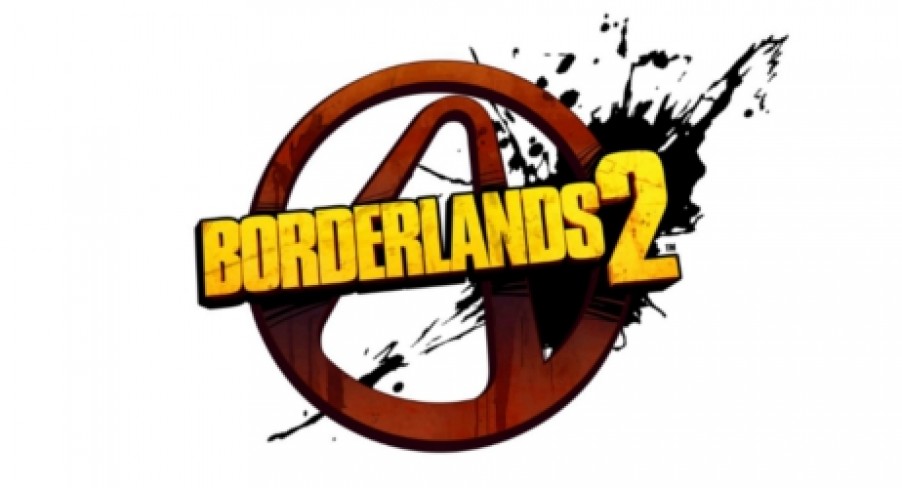 When Borderlands hit our gaming shelves in 2009, it was a slow-burner. It lived just under the radar initially but became a huge critical and commercial hit, selling over 4.5 million copies since its release.  After what seems like the longest wait in the history of the world (besides maybe the wait for Diablo III), the new official trailer for Borderlands 2 has just been released. It features never-before-seen gameplay footage and details about some new mechanics along with a release date: US, September 18th – 21st for us lost souls in Europe. It looks so slick, the cartoonish styling of the first one seemingly even more embellished in this one, and it promises bajillions more guns. And that’s never a bad thing.

Until then, whet your appetite with the trailer below.