Luigi Anzivino: The Science of Magic 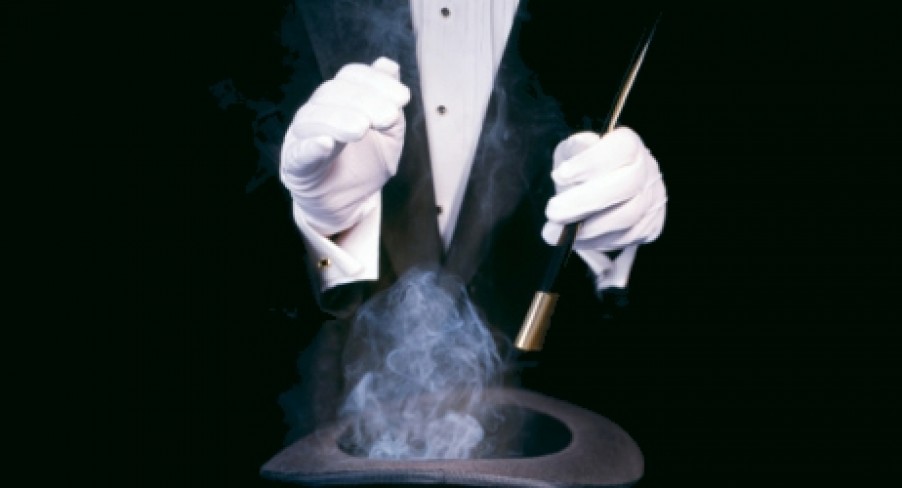 Dr Luigi Anzivino, neuroscientist and scientific content developer at Exploratorium, spoke at this year’s IFTF conference about the intersection of magic and neuroscience. In his talk he performed some basic sleight-of-hand magic and explained the science behind it. Let’s call it neuromagic. Unfortunately he does manage to quash our dreams of being the next Hermione Granger or Ginny Weasley (they’re so much better than Harry, admit it) by telling us that real magic doesn’t exist. Damn you, science!