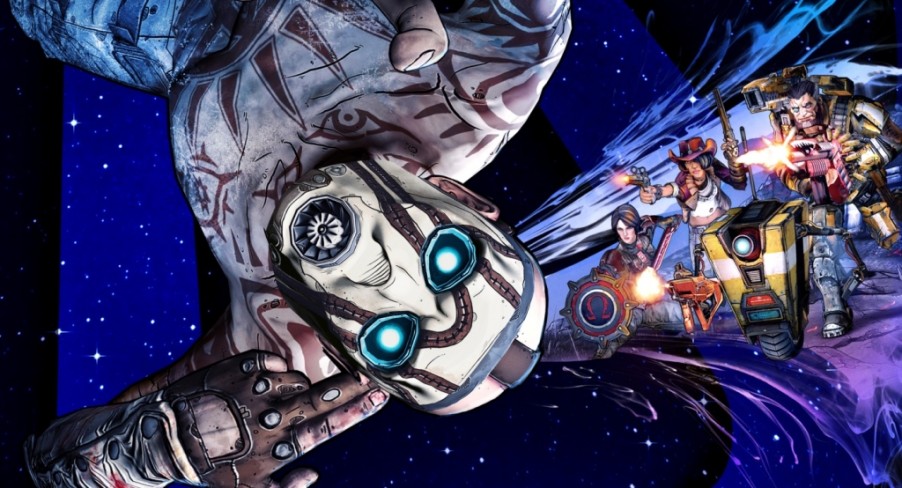 The Borderlands team have just released the latest trailer for the upcoming game, Borderlands: The Pre-Sequel, entitled Last Hope. This time ’round, we’re given a better glimpse into the storyline which seems to be a typical someone wants to end the world, you’re the last hope to save it routine. However, if you’ve played Borderlands ever, you know that it doesn’t really matter what the story is because it’s going to have you laughing your ass off all the way through. And the side quests will keep you entertained way beyond the main story quest.

This trailer has really, really excited me. I’m absolutely chomping at the bit for October to roll around now. I mean, I’m still playing Bordelands 2, two years after it was first released. And I believe the season pass was the best damn money I’ve ever spent on DLC. From story to characterisation right through to artwork, gameplay and DLC, Borderlands 2 was an absolute triumph. Here’s hoping this one can live up to its predecessor/successor.

P.S. I also noticed, and I hope I’m not over-reacting here (I’m not)… But I noticed that Claptrap has Maya’s ‘Blight Phoenix’ skill (the fiery wings) so does this mean that Claptrap is possibly the Siren? Because OH MY GOD!!! We should know more by later today as his gameplay is being revealed at Gamescom today. We’ll keep you updated. Until then, check out the trailer below.