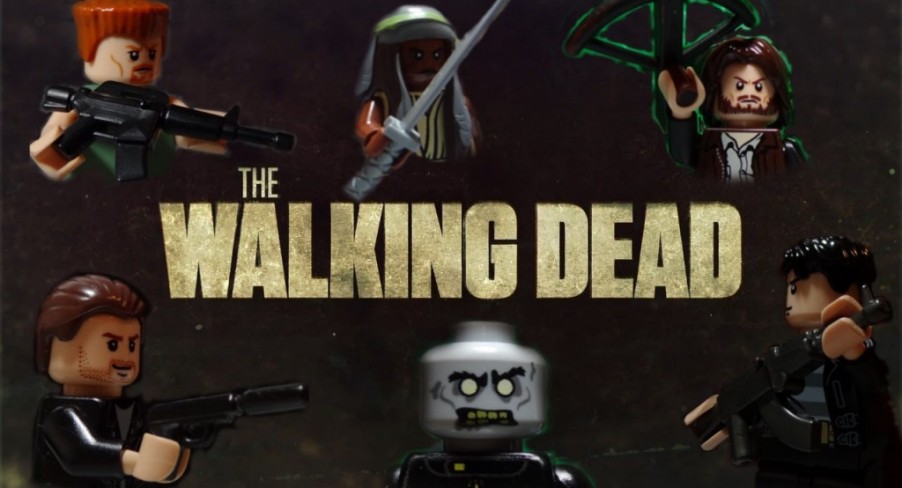 The hit AMC zombie drama The Walking Dead has had its SDCC Season 5 trailer painstakingly reconstructed with LEGO in an incredibly detailed scene-by-scene version, an exact replica of the original.

The video was created by YouTube user kristo499 using the stop-motion technique. We can’t imagine how long this actually took to make, but I can imagine I don’t possess the patience to even try this sort of thing.

From Rick’s stubble and the blood on his brow to the creeps at Terminus who have our heroes lined up and gagged, the whole trailer is incredibly detailed. You can watch both the original and the LEGO remake below.