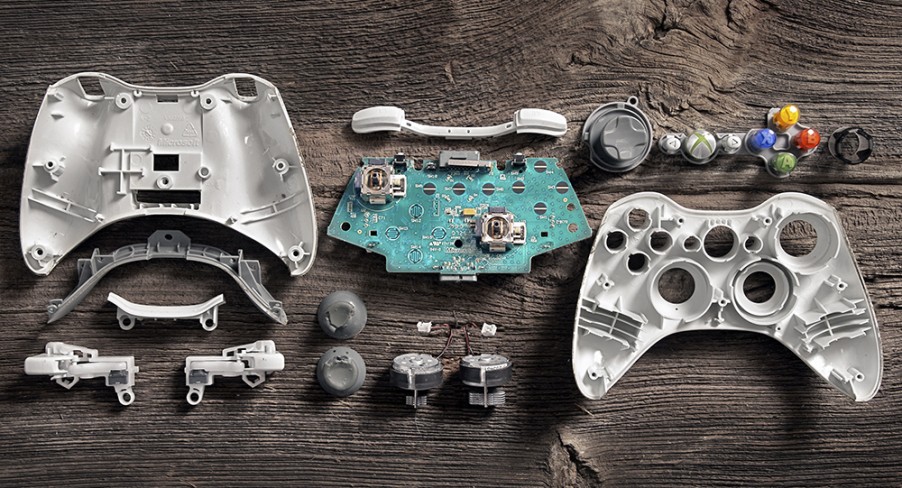 Canadian photographer Brandon Allen has deconstructed a series of video game controllers ranging from the gaming systems of the ’70s, right up to the 7th Generation. Allen’s deconstruction is almost surgical in its precision, and the photographs of each of them is striking. The photographer describes the series as,

“…[A] series of dissected controllers collected from the gamers who owned them. Each controller was used and often played until it was no longer operable. Some have been physically altered, and others were damaged in attempts to fix them. This is their autopsy, a chance to compare our growth and commitment to the tools we use to game.”

There’s no current generation controllers, not even the Wii U. Allen told Gizmodo PS4 that he “I can’t wait to tear those [PS4 and Xbox One] suckers apart”. I can’t wait either, Brandon. The series, I assume is ongoing. He’s already done 2 parts to it. Here’s hoping he attacks some of the handheld systems in the future. Who doesn’t want to see a Gameboy’s guts?

You can buy prints of the series from Brandon Allen’s official website. 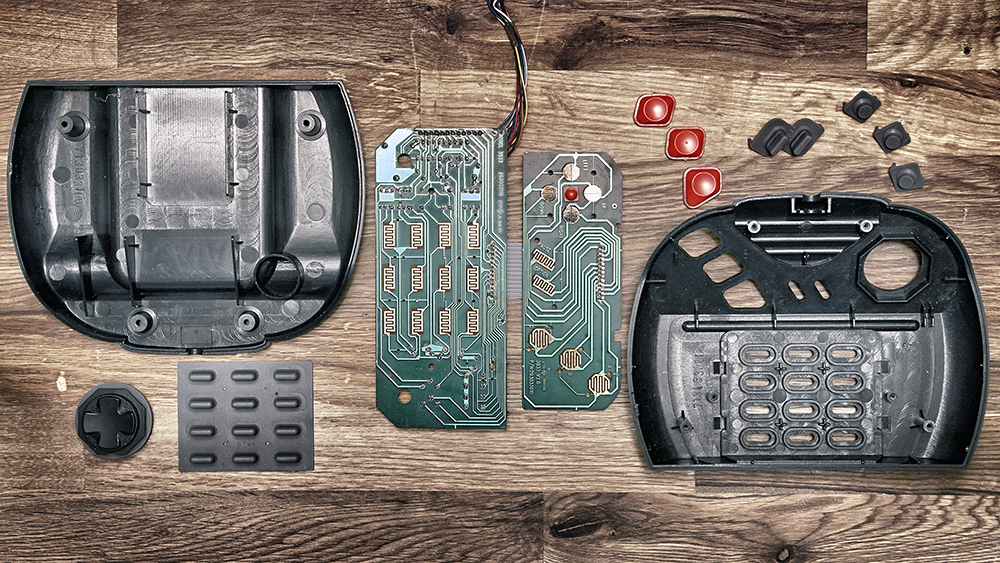 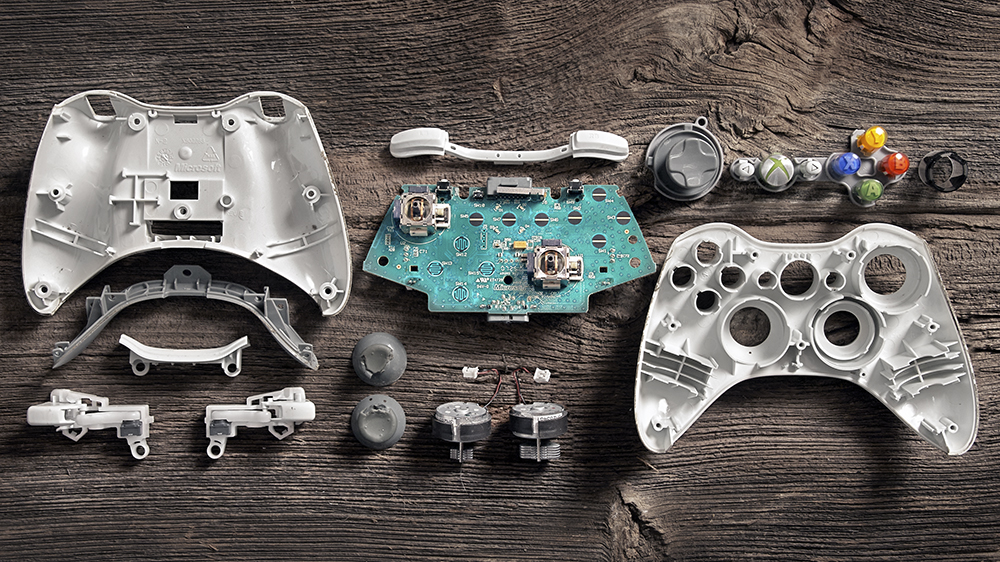 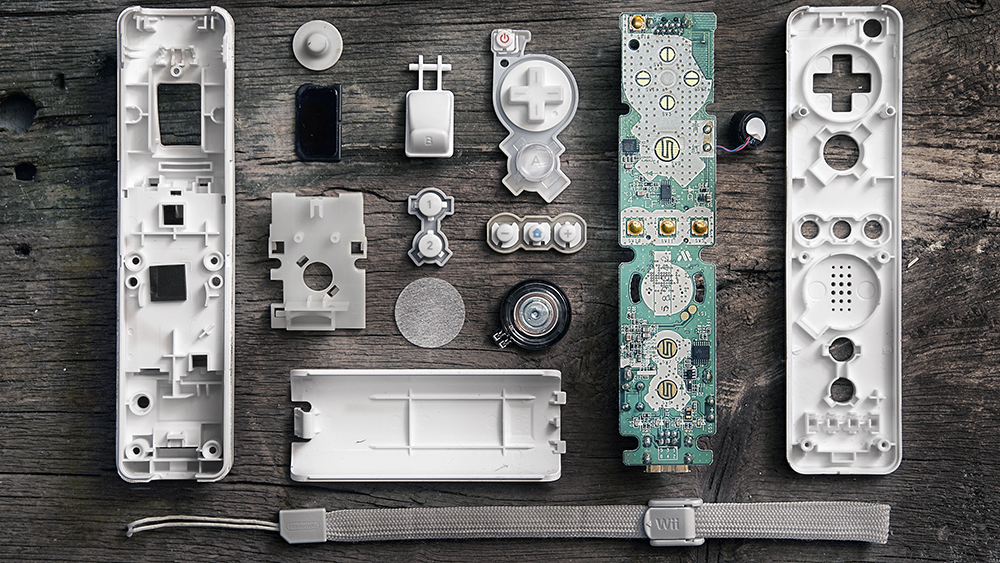 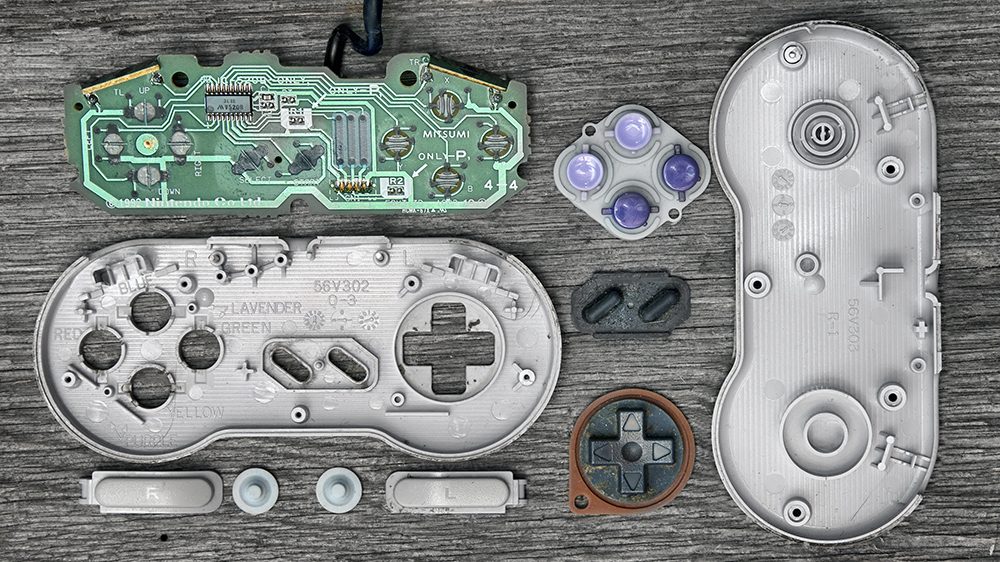 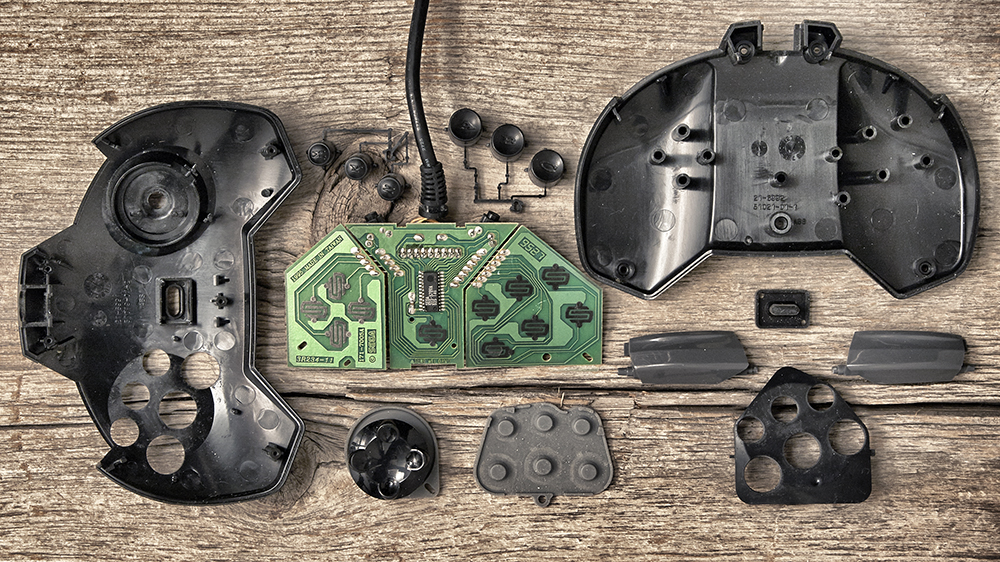 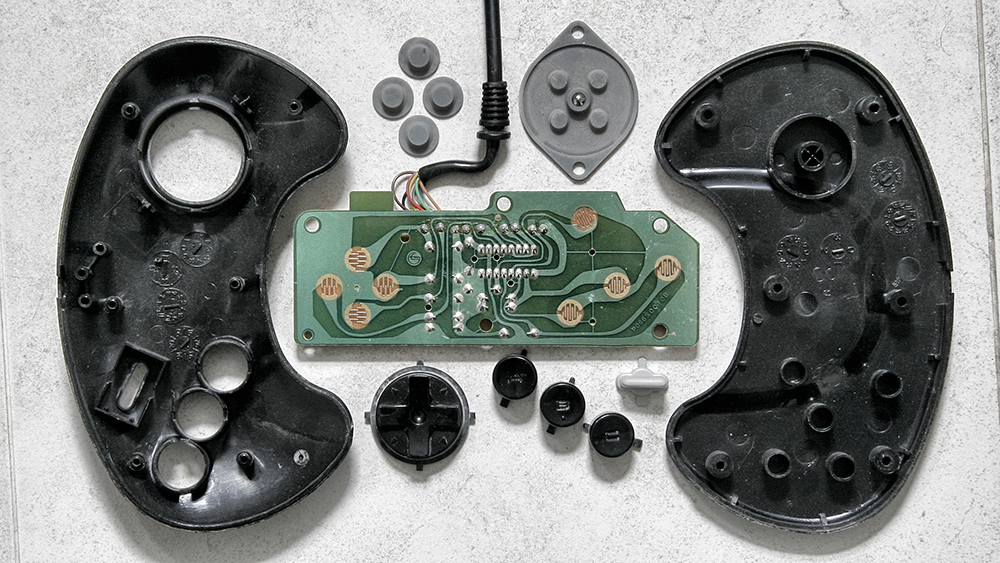 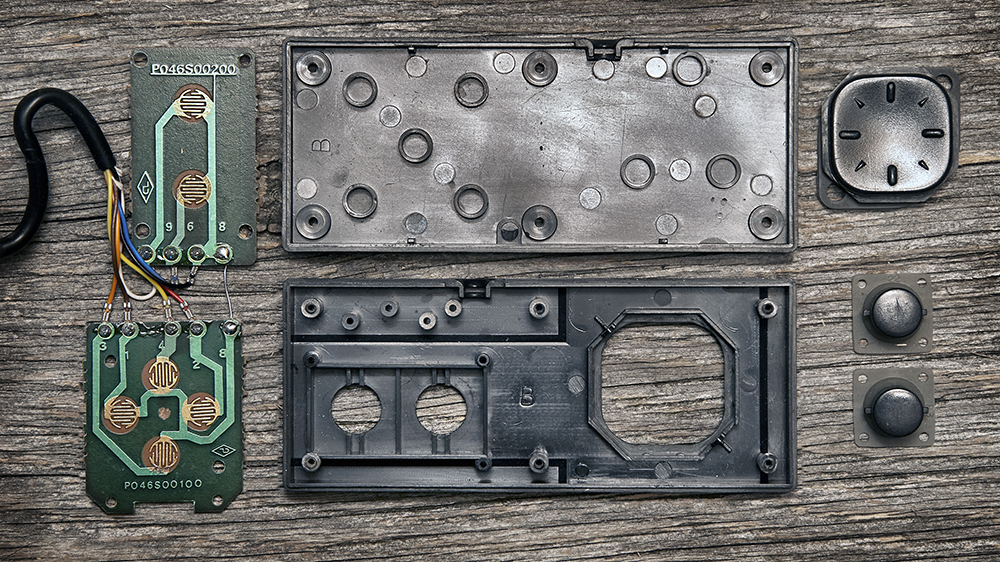 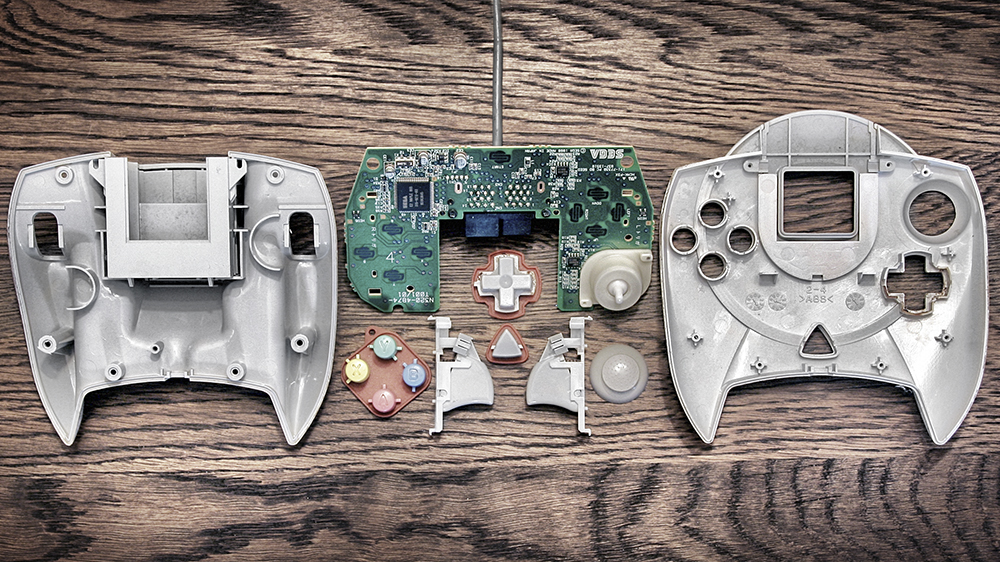 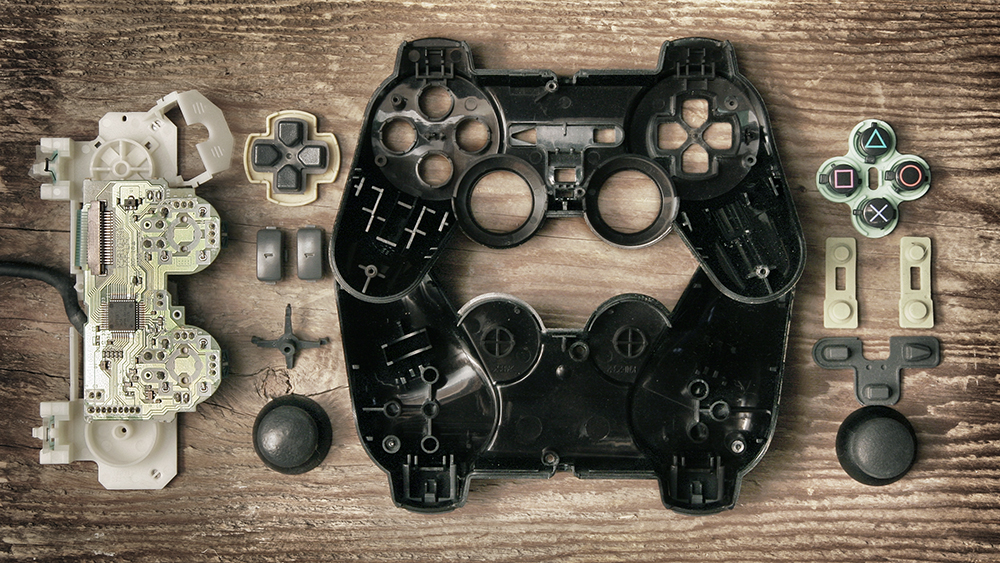 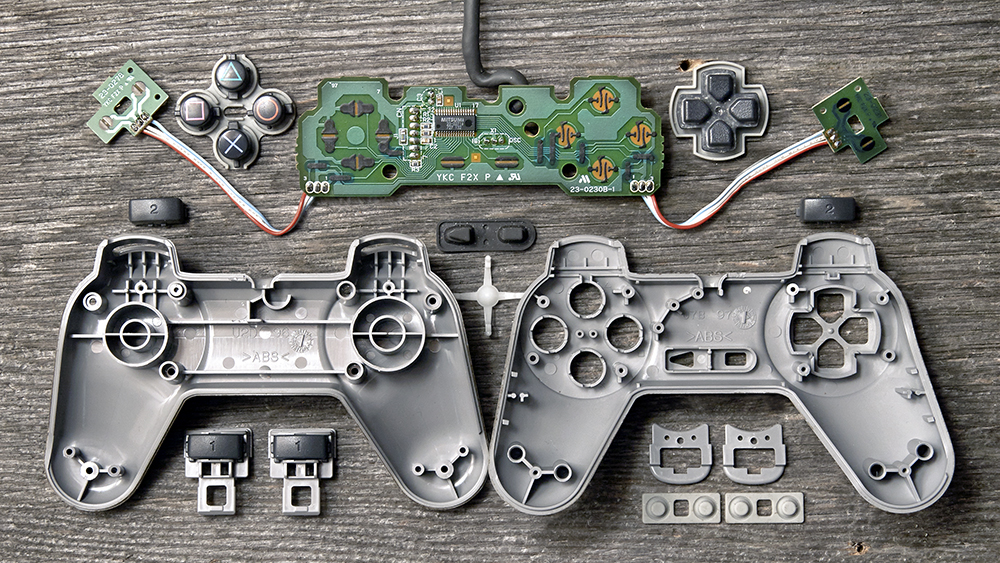 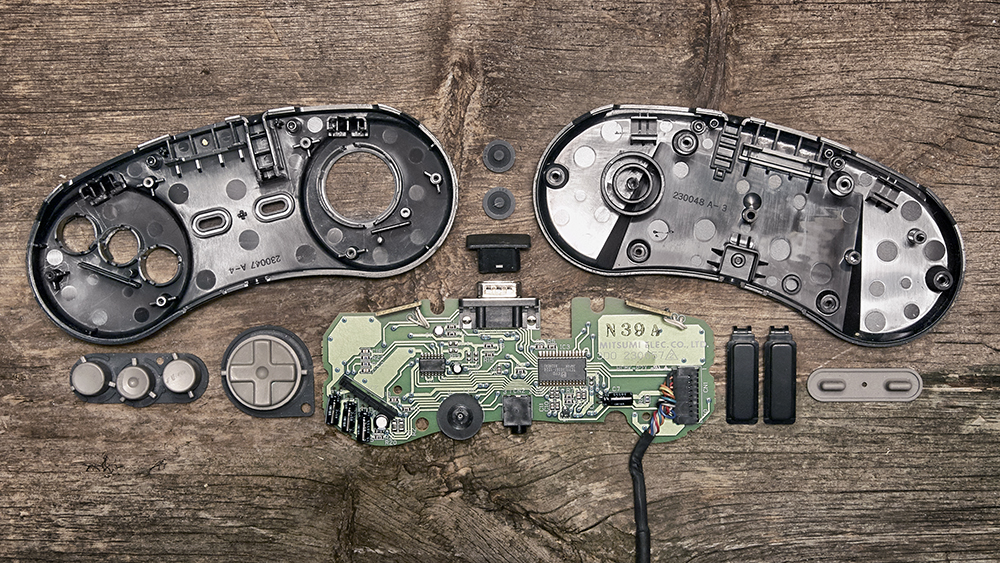 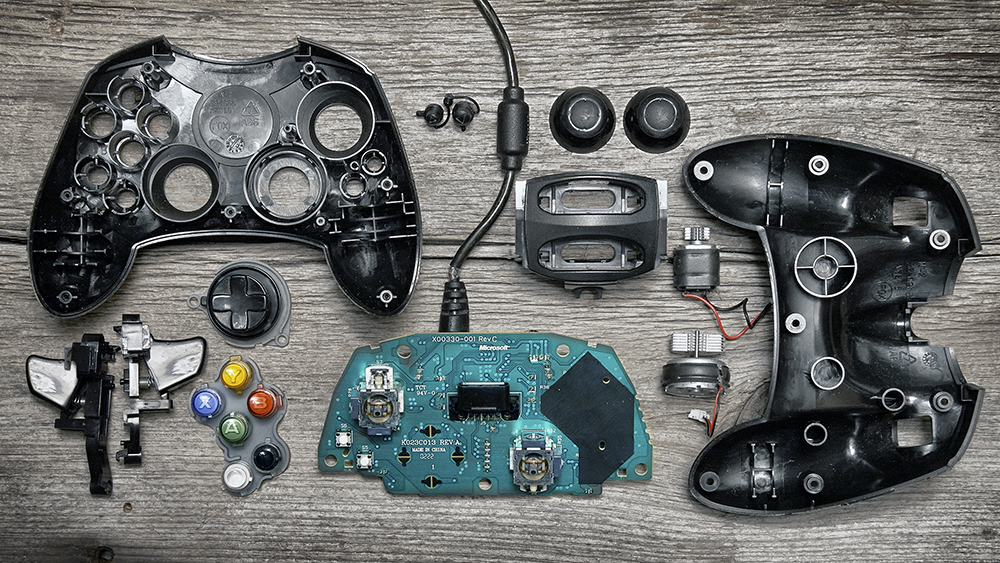 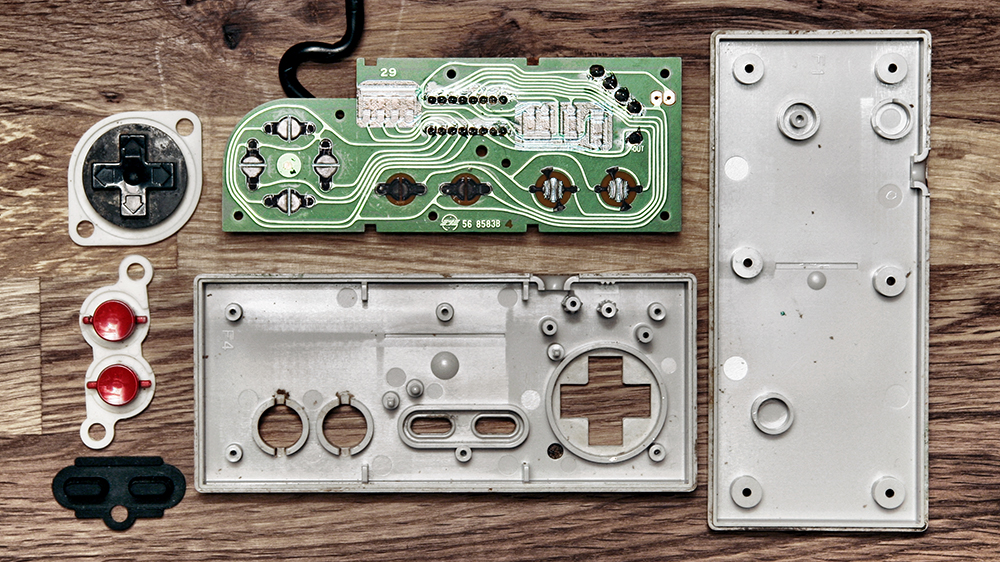 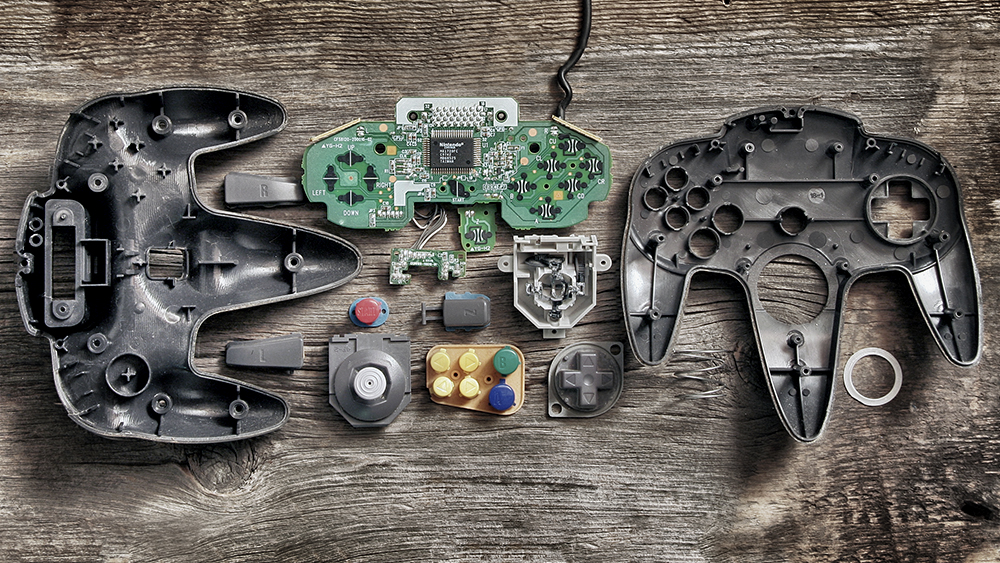 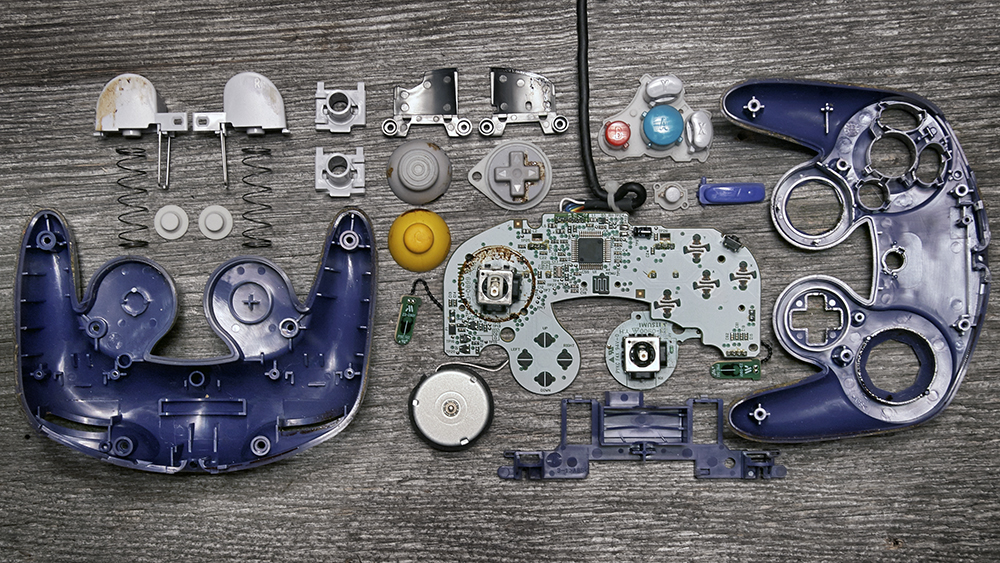 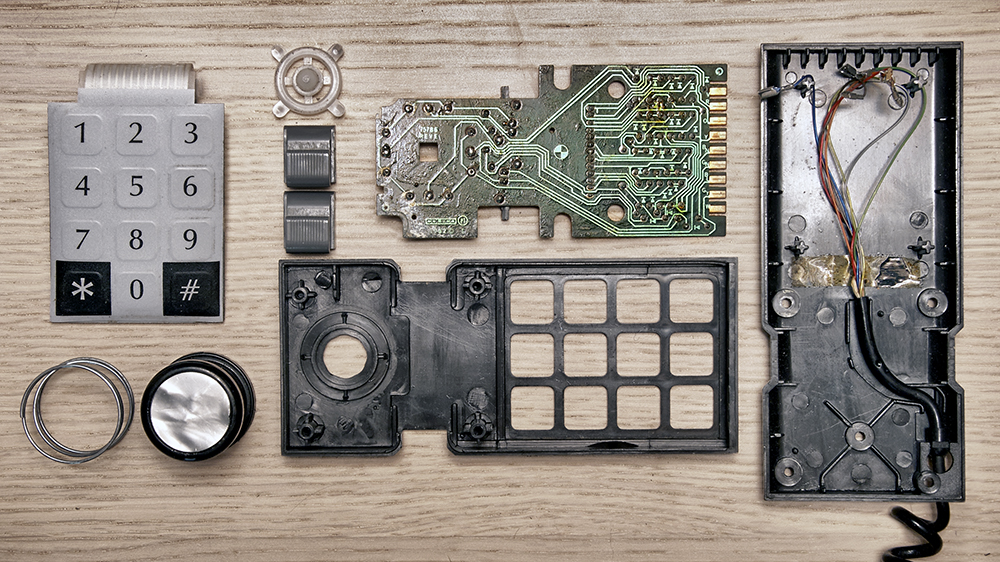 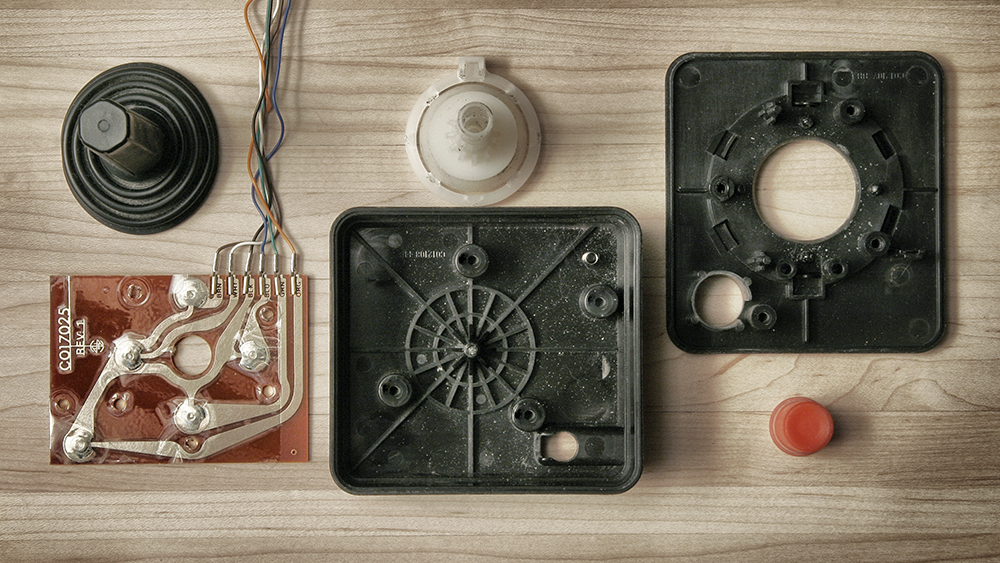