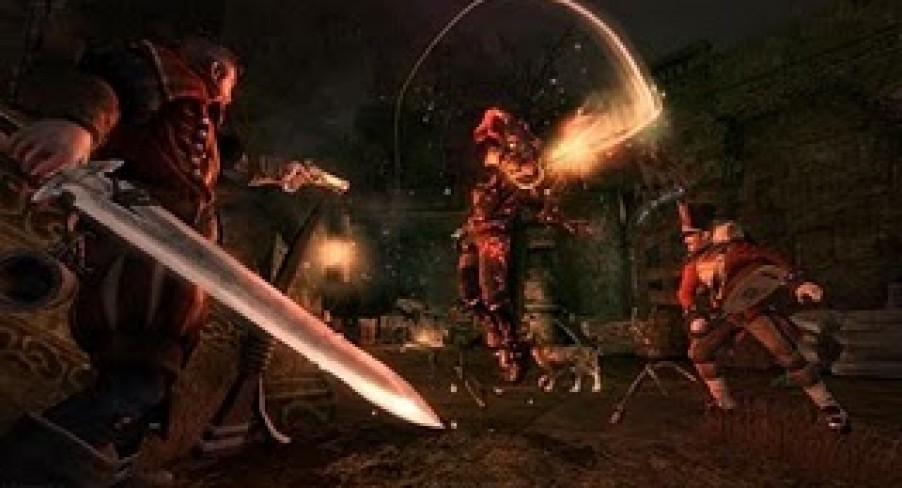 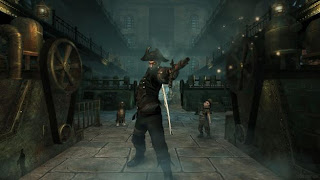 Last week’s X10 saw the unveiling of the first screens of the much anticipated Fable III. Speaking at the conference, Lionhead’s Peter Molyneux discussed the influences and features of the series’ third installment.

“Fable III is all about power”, claims Molyneux. The goal of Fable III is to immerse the player in a world in which their actions have global consequences. As the ruler of Albion, the player takes on their greatest responsibility yet. Molyneux cites Barack Obama as being one of the primary influences on the development of the story, with much of the focus lying in the promises of power.

However, the game’s features go further into this exploration of power with the additon of the new weapon and ‘dynamic touch’ systems. 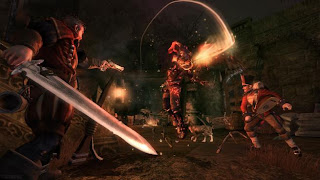 The game’s weapon system has been modified to allow for complete customisation of the player’s equipment. Leading on from Fable II’s Augment System, players will be able to design their weapon down to “the curve of the blade”.

The ‘dynamic touch’ system is also to revolutionise the way in which the player interacts with the world. Situation and character sensitive triggers are designed to increase the tactile feel of Albion and provide a more immersive experience.

Molyneux has also commented on the health and levelling system of Fable III, stating that the game will take them in a more organic direction. Following in the footsteps of games like Fallout 3, Lionhead plan to evolve the character in the world, rather than in a 2D menu. In another shake-up, the new game will see the ommission of a healthbar, with Molyneux stating that they would “do what FPSs do and use the world as a healthbar”. 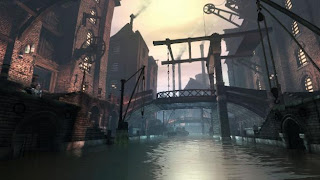 All of these features come in the wake of Fable II having, “Too many gimmicks and not enough features”. A problem which Lionhead plans on rectifying with the newest chapter in Albion’s history.

Will they succeed? Well, with a projected holiday release, we’ll have a while to wait and see.