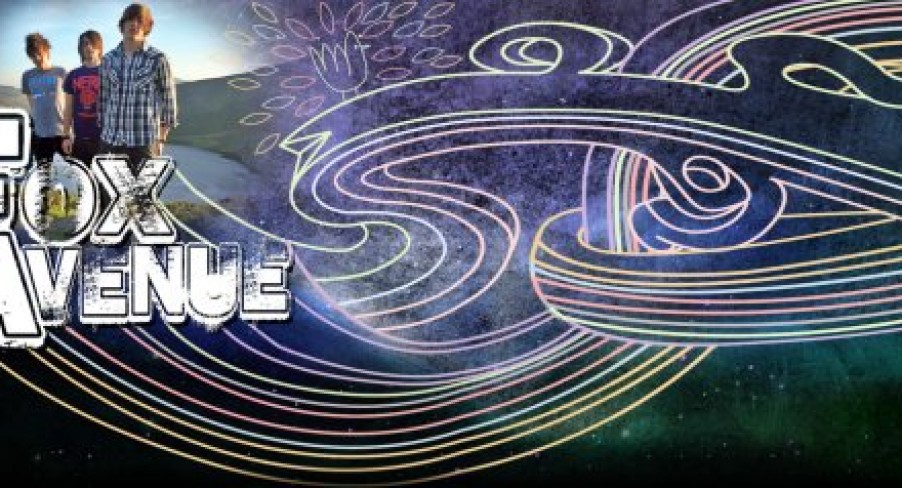 This week, the Pop Culture Monster got the pleasure of interviewing a great new Irish band: Sean MaxX, Dara Quilty (or as my Mum likes to call him “the one off the radio?”) and Patrick Rhatigan, better known as Fox Avenue… PopCultureMonster has a feeling they might be a Summer Sound for 2010…Watch this space.

Firstly, how’d the name come about?

Sean and Dara lived in California for a while. They weren’t 21 and printed off the worst I.Ds you could ever imagine off Sean’s pc. They never used them but the addresses on the I.Ds were 39 and 41 of Fox Avenue, Portmarnock, Dublin.

Dara and Sean met at a party when they were 16 and have been playing music and hanging out ever since. Patrick and Dara met in college on their very first day and instantly fell in love. They both bailed on college soon after. Sean had also met Patrick years prior to this through some mutual friends.

Patrick and Dara jammed one day and had a few ideas. Sean was recruited pretty quickly afterwards and ever since then the trio have been writing tunes for inside your ears.

Irish and UK dates are being sorted out at the moment. Also getting ready to go back to record very soon.

Dara and Sean have always listened to a lot of pop/punk rock since they were kids. Stuff like Blink, Jimmy Eat World, Death Cab, Paramore etc. Patrick is a big fan of The Beatles, Jacks Mannequin and Coldplay.

Playing in The O2 was a pretty big moment for the band. We also have ended up playing in The Academy a lot. Great venue.

What’s your favourite song to play live? Do you ever do any covers?

We were sloppy & awful musicians when we started. Still are!

How much is that doggy in the window?

You can buy it pretty cheap at http://foxavenue.bigcartel.com .

It’s a collaborative effort. Someone comes up with an idea and it gets toyed around with by everyone a bit till we’re all happy. Lyrics are usually completely winged until everything else has been done.

Keep rehearsing and gig as much as you can. Get everything you can up online for people to check out too.

Avatar: Hate it or love it? And why?

Awesome film, I fell in love with that blue woman. So sexy – wish she was real.

If you could collaborate with one person/band who’d it be and why?

Kanye West, he’s the voice of a generation. No seriously though, the Venga Boys.

If you could have written one already famous song which one would it be?

For me it would probably be Coldplay – Viva La Vida. Only because I just listened to that song about 7minutes ago. Great tune though.

How excited are you to have this opportunity to be interviewd by such an icon?

The lads said to keep an eye on their Facebook page for all upcoming tour dates. Click here.

Also, for all your “shitty shirt” needs, click here.