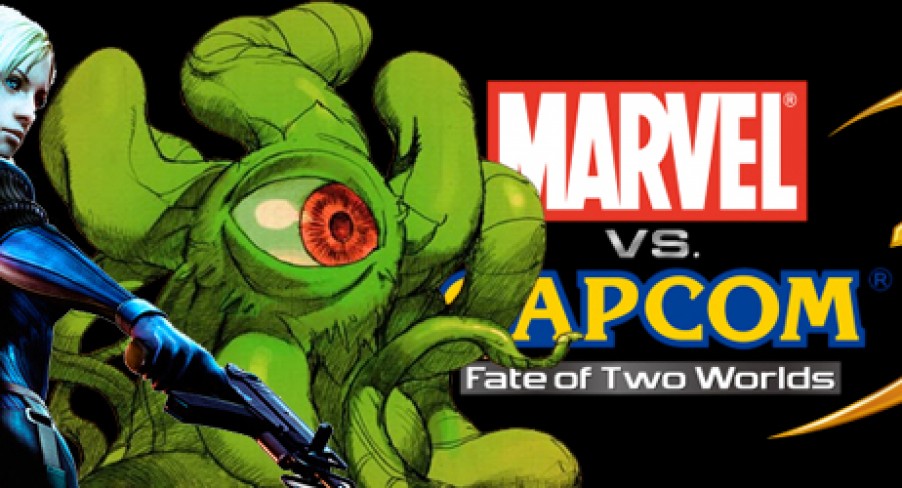 One of Pop Culture Monster’s most hotly anticipated games of the year, Marvel Vs Capcom 3, is being released this February 18. With the release date looming, a host of gameplay vidoes are being uploaded daily, and here’s a run down of a few Pop Culture Monster has found.

Akuma, as we all know, is one of the hidden bosses from Street Fighter series. In the game, he seems quick and has a lot of air combos that take off a good bit of damage. One thing that fans have noted is that his Rath of The Raging Demon super-combo doesn’t do as much damage as in the Street Fighter series, with about 25 percent as opposed to 50-70.

Chick fight! This one sees X-Men regular Storm take on C. Viper, one of the newer characters from the Street Fighter series. As you may notice, C. Viper seems to be the be all and end all when it comes to combos. Just look at her go! She’s definitely one for the more experienced user, who has the thumb agility to pull them off. However, at this point, Storm is probably the most powerful  character in the game. She has the powerful combos mixed with speed and agility. And, hello? She can fly.

Amaterasu is one of the more interesting (read: difficult to control) characters. She has 2 stances and each has its own subset of moves. Her supers are wide-range and her projectiles are quite awesome. Oh and she’s a sun-goddess in wolf form, in case you didn’t know.

Viewtiful Joe, from the side-scroller Gamecube game, is a teeny little bastard who looks like he could be the bane of gamers existence because he’s difficult to hit being so small of stature. With his Voomerang and bombs, Joe can make a lot of ground considering his stature. Watch out for him!