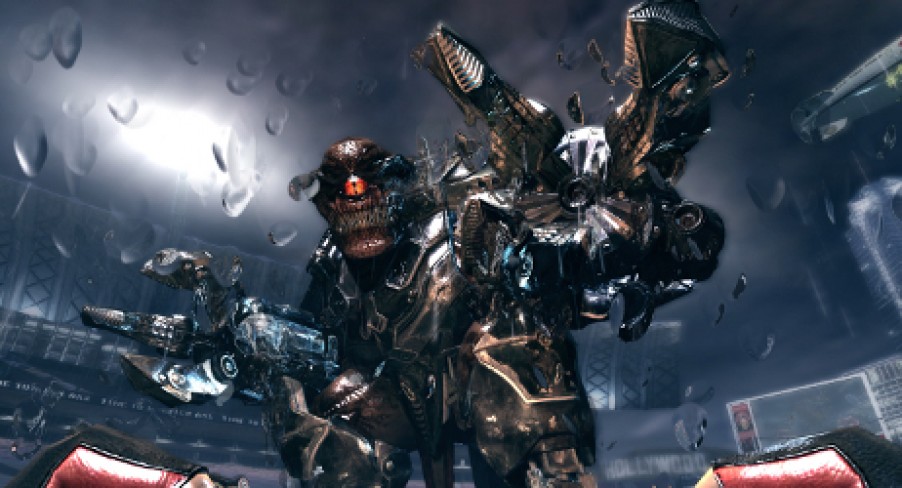 The king is back, baby, and he’s all out of bubblegum. After what seemed like an eternity in development hell the Duke is back in Duke Nukem Forever. 2K has finally hit us with a release date for the return of the best crew-cut in gaming. The game will be release on PC, Xbox 360 and Playstation 3 on May 3rd in North America and May 6th internationally. We at Pop Culture Monster doubt that the passage of time has dulled the Duke’s passion for cigars, carnage and babes. With a little over 3 months before its release, we won’t have long to wait and see. Tie-in alert! As if we weren’t lucky enough to be getting a Smurfs movie this year (starring the marvellous NPH), Ubisoft have announced development of Smurfs game, due out on Wii and DS around the same time as the film hits cinemas, 3rd August 2011. So far details are sketchy, but watch this space for updates and screenshots in the coming months.

In the meantime, check out The Smurfs teaser trailer: