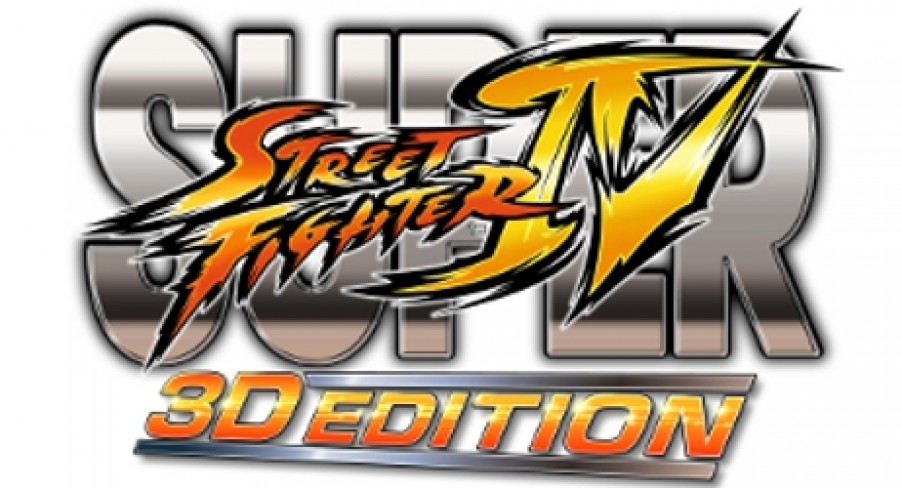 Good news everyone! Those crazy kids at Capcom have been busy busy busy, churning out some lovely goodies for their fans. In 3D no less. First up to get the extra-dimension treatment is everybody’s favourite fighting franchise. Yes, the rippling men and equally rippling ladies of Super Street Fighter IV are soon to make their DS debut, beamed directly into your eyeballs. The game will feature several new features, including figure collecting and wireless battling. Perhaps the most exciting addition is a mode that will use your 3DS wireless to battle other players when their wireless comes within range. This automatic battling will pit your figure collections against players you encounter in the real world using the Street Pass system. Colour us excited! Which makes a change from the usual purple.

Check back for a release date in the coming weeks. As if one 3D spin off wasn’t enough, Capcom have also been developing The Mercenaries 3D, adapted from the Mercenaries mode of Resident Evil 4 and 5. The game will feature most of the big names from the series (Chris, Jill and – for the first time in a Mercenaries game – Claire), as players try to defeat waves of zombies in timed rounds. The game will feature wireless multiplayer, touch-screen weapon swapping and, for the first time in a Resident Evil game move-and-shoot capability. All this will play out or reworkings of familiar stages from games 4 and 5.

The release date is also TBC, but we’ll keep you posted as soon as we hear a peep.