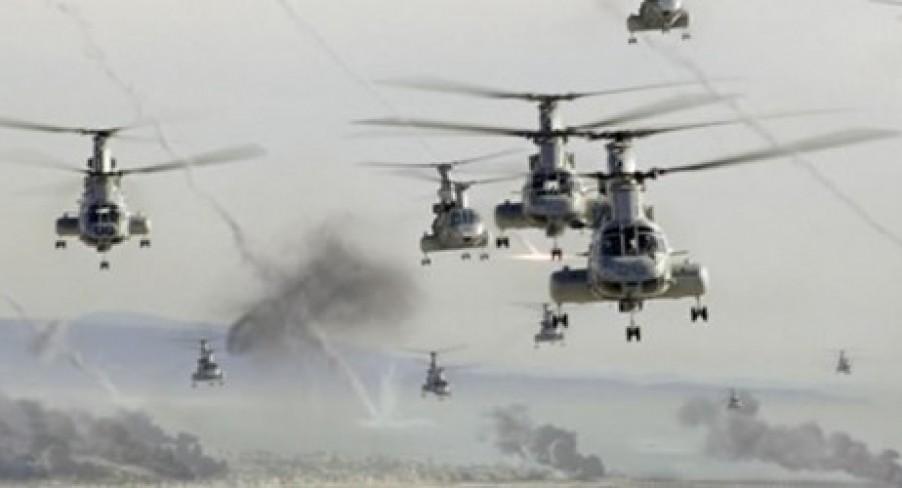 Sony Pictures are set to release War of the Worlds 2, ahem sorry, Battle: Los Angeles in Ireland on March 11. The film stars Aaron Eckhart, Michelle Rodriguez, Bridget Moynahan and Michael Pena and is directed by Jonathan Liebesman of The Texas Chainsaw Massacre: The Beginning fame. Independence Day 2, excuse me, Battle: Los Angeles sees Los Angeles under attack from unknown forces and it’s up to a Marine staff sergeant (Aaron Eckhart) and his new platoon to come to the rescue. Original.

After much rumour and speculation around the possibility of Anne Hathaway donning the famous leather suit to play Selina Kyle aka Catwoman in the newest instalment of the Batman series The Dark Knight Rises, Warner Bros officially announced it today. Director Christopher Nolan stated, “I am thrilled to have the opportunity to work with Anne Hathaway, who will be a fantastic addition to our ensemble as we complete our story.” The film has a tentative release date of July 20 2012.

It’s been pushed back more times than Justin Bieber’s puberty, but Priest is officially set for release on May 13. A vampire western about a warrior priest who disobeys church law by teaming with a young sheriff and a priestess to track down a band of renegade vampires who have kidnapped his niece. The film is loosely based on the Korean mahnwa by Min-Woo Hyung.