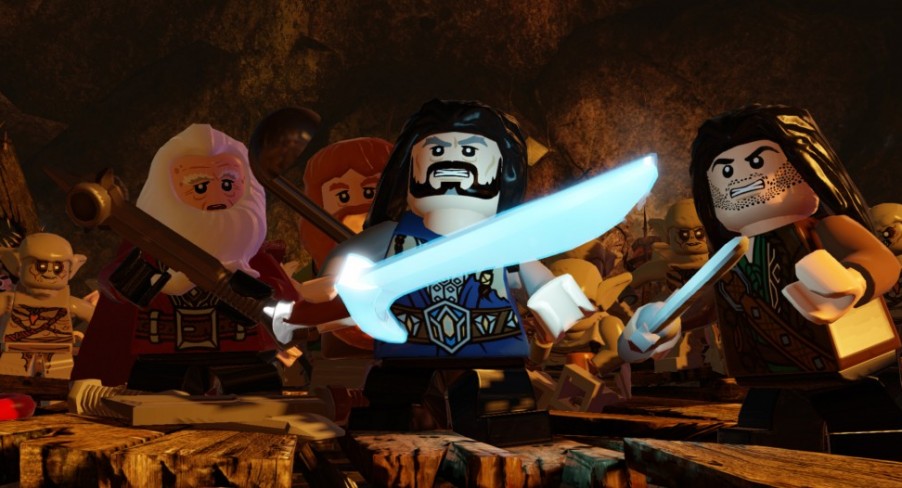 In the wake of the announcement of LEGO landing the licence for the Lord of the Rings franchise, we posited that it seems only fitting that there will also be LEGO games based on LOTR. It was the next logical step, with TT games producing LEGO games based on most of their licences. And it happened, so it’s also logical that the release of Peter Jackson’s The Hobbit trilogy would bring about a LEGO The Hobbit game. Here’s the official trailer for what looks to be a spectacular take on the first movie in the trilogy, releasing for Xbox One, Xbox 360, PlayStation 4, PlayStation 3, Wii U, Nintendo 3DS, PlayStation Vita, and PC in 2014.