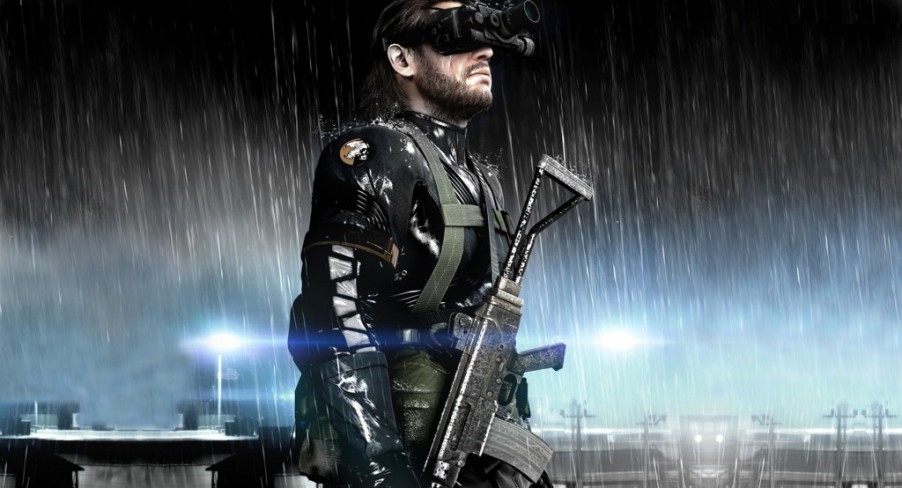 A whopping 12 minutes of gameplay from the upcoming Ground Zeroes portion of Metal Gear Solid V: The Phantom Pain was shown at the Tokyo Game Show today. If you can get over the (somewhat) annoying, unrelenting commentary on the video and just listen to the beautiful soundscape and lighting, you’re in for a treat.

The next-gen version of the game looks better in the lighting department,  but that’s pretty much all that separates the two. Kojima Productions have promised the two are identical, bar some visual improvements in the next-gen.