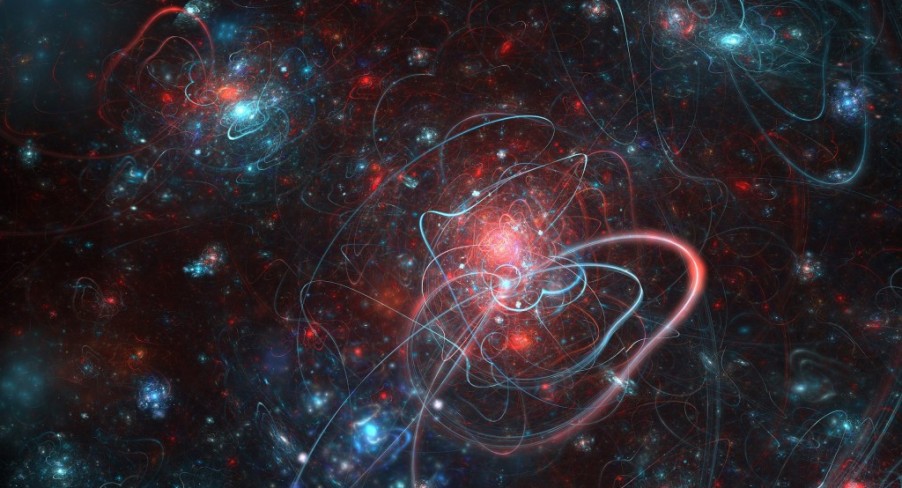 I admit, I barely understood anything he was talking about, but I nonetheless wholly enjoyed it. And plus, I learned stuff.

Tim Blais, the man behind the Adele science parody(?), Rolling in the Higgs, has just released his take on Bohemian Rhapsody, all about String Theory. I reckon Chuck Lorre is kicking himself he didn’t think of this one first. The video also features a sock puppet Einstein. Weather or not you’re a science nerd, you will enjoy this. I guarantee.

Say it with me,