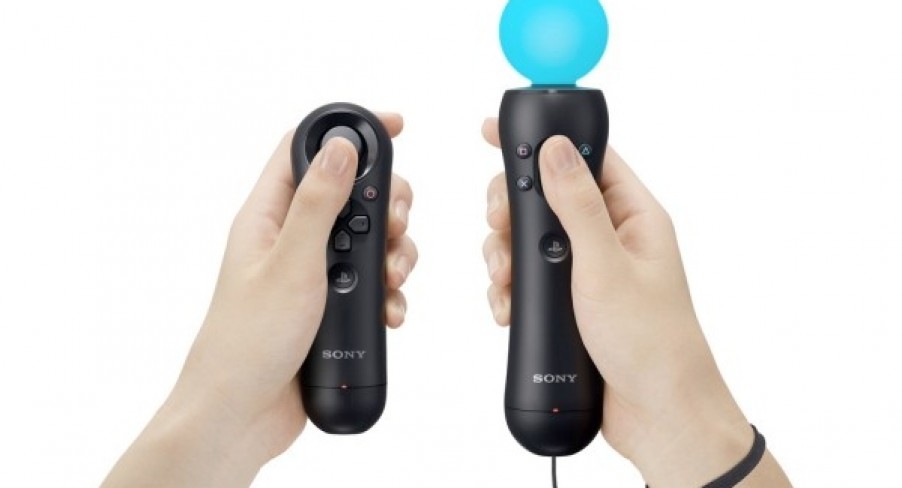 Months after the initial announcement of Sony’s ‘new’ technology, gamers got their first look at the finished Playstation Move this week and if they were anything like me, they thought “My God, is it 2006 already?”

Call me cynical, but doesn’t this all seem a little familiar? Opening the trailer with the words “Start a Revolution”(the original name for the Nintendo Wii) probably wasn’t the best way to convince people that you haven’t just rebranded their technology. That may have been an oversight on Sony’s part.

Okay Sony, I apologise for jumping the gun; do go on.

Here’s where they would go on to talk about the new and exciting games in development. Dukes – the boxing game, Move Party – the family party game, Sports champions – the sports game, you get the idea. Sony also promises integrated Move functionality for other PS3 titles but has said that it hopes to avoid the inevitable flood of gimmick titles on the console. With one of the influences on the new system being the PS2’s EyeToy, the likelyhood of stemming the gimmick-tide is slim.

It’s impossible to tell at this early stage what the implications of this new technology will be for the console and effect it will have on the content that finds its way onto the PS3, but all joking aside, if Sony manages to deliver with the Move, it could actually pose a threat to Nintendo. Granted, the Wii will retain its younger audience, but gamers coming to maturity could find that the Move is their gateway from the fluffier Wii to the more serious gaming experience of the Playstaion3.

Expect Nintendo to be watching closely as the Playstation Move hits shops later this year.