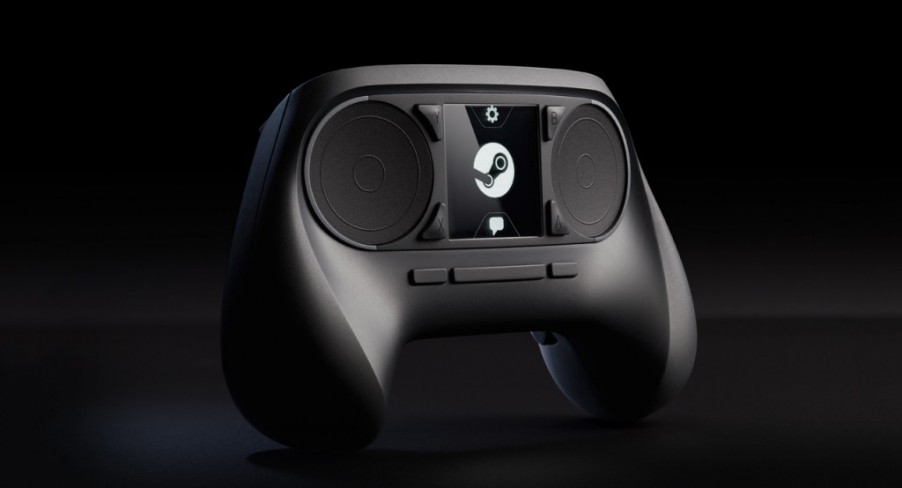 You’ve already seen the design, now it’s time to see it in practice. Yes, Valve has officially unveiled a demo of its controller. The controller has been met with its fair share of naysayers, but this video proves that the while the design may be a little offputting, you cannot deny how impressive the actual mechanics of it are. The controller is fully modifiable by users, so that you can switch between different set ups for different games, ensuring that you can still have the control of a keyboard and mouse.

The video itself doesn’t show the final design that Valve showed off last month, but the prototype controller that will be distributed to the beta participants later this year. It remains to be seen whether PC gamers will be enticed by it, especially considering how vocal they are about the value of keyboard over controller, but it should go a long way to opening up the PC gaming world to the console gamers out there.

In the video below we see a demo of the controller with Portal 2, Civilization V, and Counter-Strike: Global Offensive and Valve has said that it will be video demoing other games in the future. Is it a worthy replacement for the much-loved keyboard and mouse?