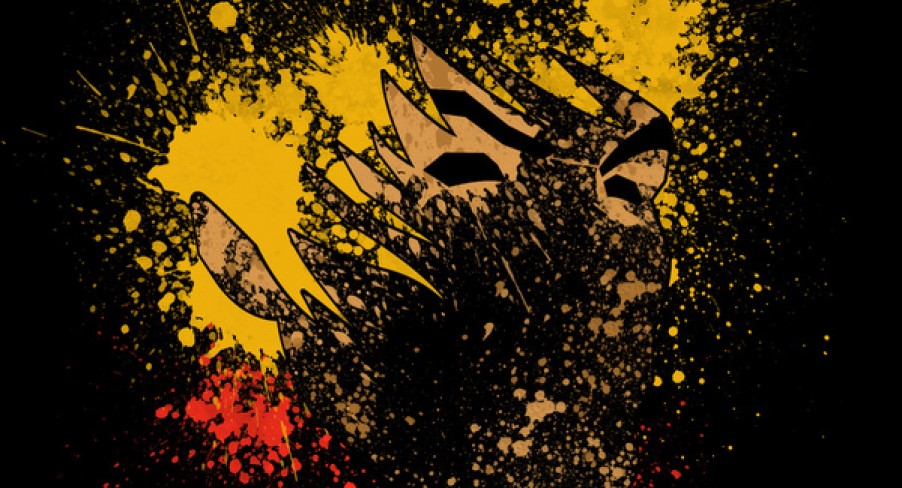 We here at Pop Culture Monster are a little sick of the minimalist artwork that is ubiquitous around the interwebs, but these were particularly good, and frankly there’s not much out there in the way of this quality of fan art for Street Fighter. 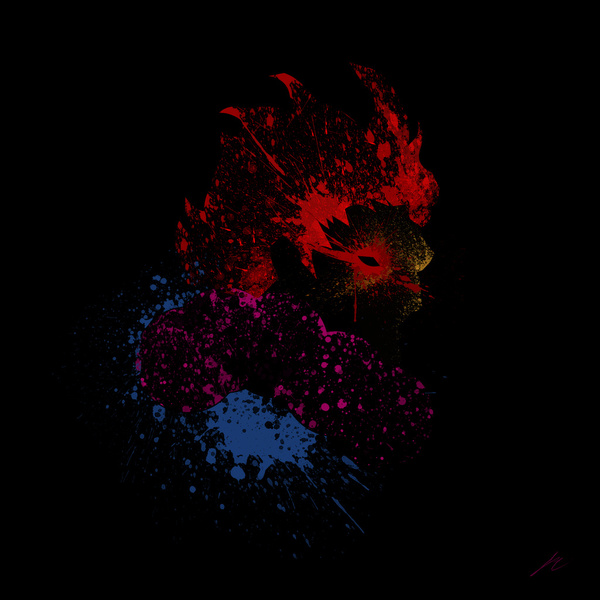 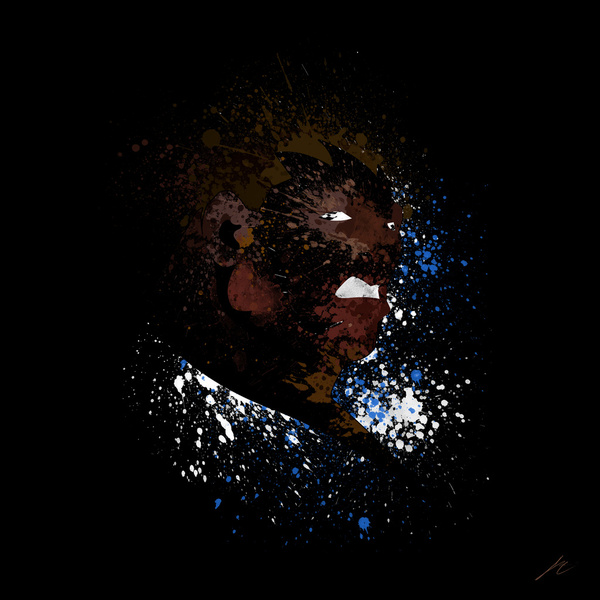 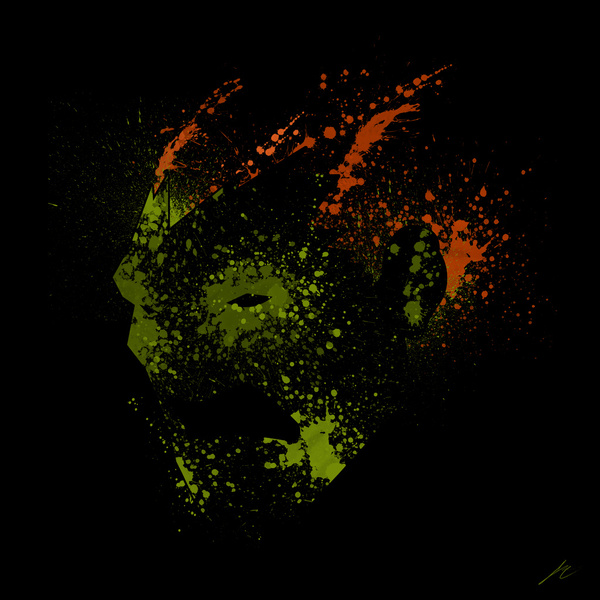 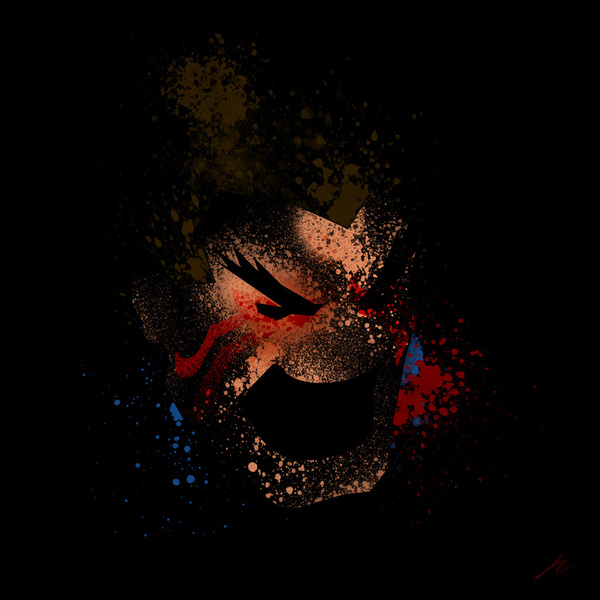 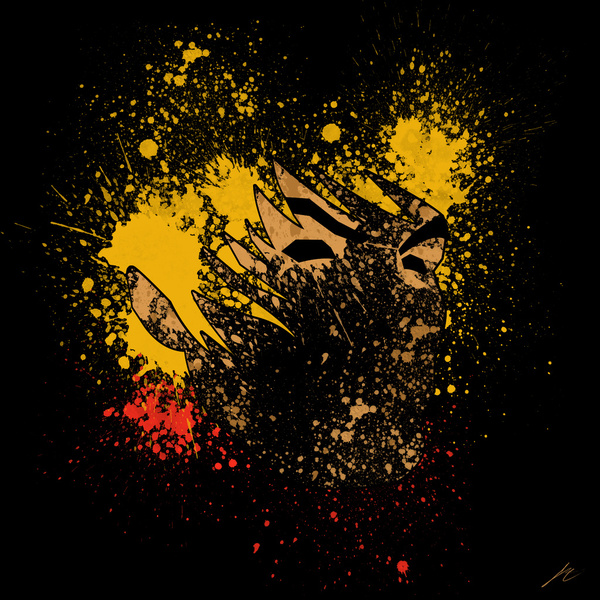 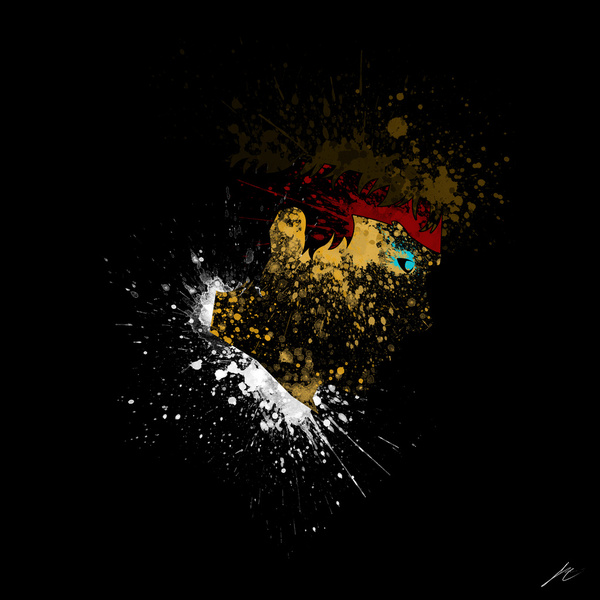