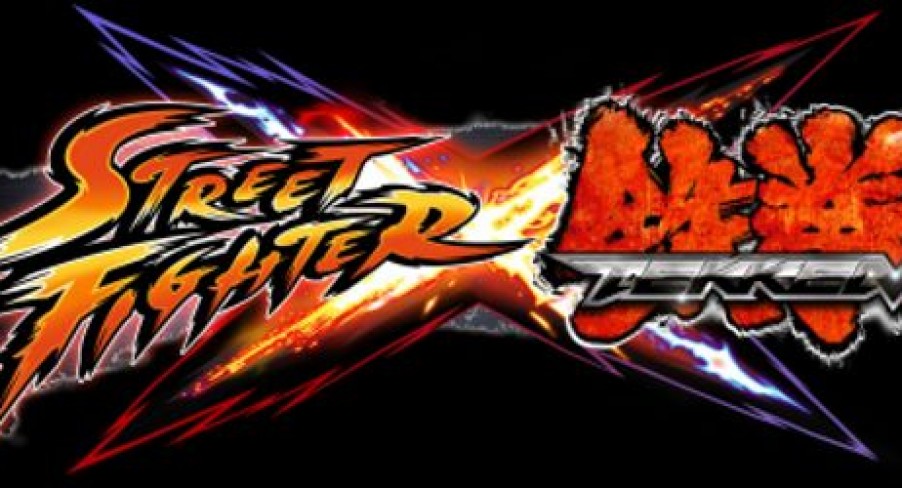 Yes, nerdgasm alert. We may just be in the midst of something epic…

It was revealed at Comic-Con 2010 that Capcom will be releasing a Street Fighter/Tekken crossover game. In the teaser trailer shown to fans at the Street Fighter IV and Beyond panel discussion, we see Tekken’s Kazuya, rendered in the Street Fighter sketched style, being face planted by none other than Ryu. Following the teaser, SFIV producer Yoshinori Ono surprised guests and fans by providing attendees with a live, playable demo of the game itself.

The game features the playing style of other Street Fighter games with the Tekken characters locked into the 2D plane, and performing EX-super moves. The match started with Ryu and Kazuya, but both Chun-Li and Nina were tagged into the fight. Ryu performed his Hadoken ultra whilst Kazuya followed up with his spinning electric uppercut.

Furthermore, it was also announced that Namco will be making their own version, which is rumoured to be in the Tekken 3D playing field. Pop Culture Monster has concerns over whether Namco will remove the down, forward, punch style playability of Street Fighter and replace it with button combos, but it will be interesting to see Street Fighter rendered in the 3D plane. Sadly, we won’t be seeing either game “for a while”, which could be as late as 2012.