The Origins of Gaming 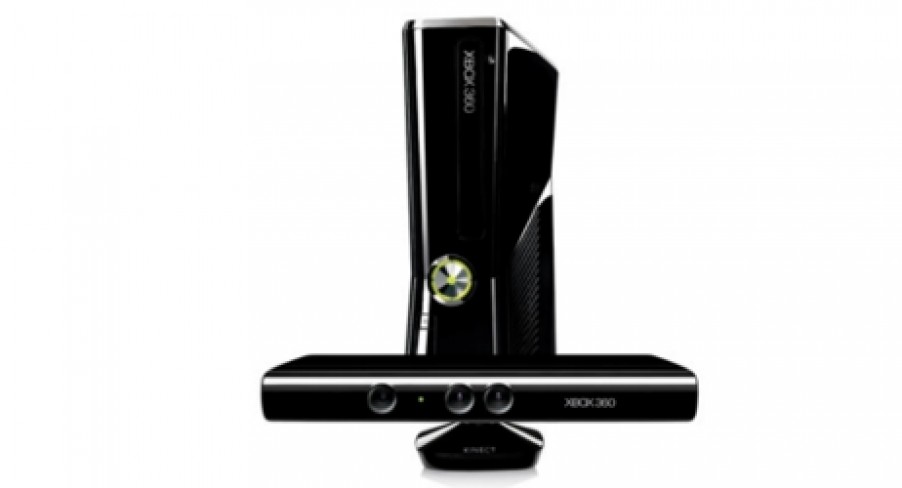 These are all names we associate immediately with the term “Gaming”. Rarely, as we are beating the stuffing out of some zombie with his/her own arm or catapulting a car we could never afford off the edge of a cliff, do we think about how it all began.

A long, long time ago, in a land not so far away, lived a people without Sony, without Microsoft, without the fabulous fourth generation Sega Mega Drive. These poor souls had never even experienced the wonder of Pong. Nevertheless, they were essentially the founding fathers of the gaming world as we know it. And what did they play? Why Senet, of course! What in the effing eff is Senet, you say? Well, it’s a game. But more importantly, it is believed to be the world’s oldest board game. The earliest traces of Senet were discovered in Egypt and date back to good ol’ 3500BC. You remember!? Mummies, pyramids and the Nile were all the rage! Looking at the design and structure one can really see how the maker had the Wii in mind but, like George Lucas, chose to accept the technological limitations of the time and save the next episode for a later date. Em, yeah, right. Good to know scantily clad women never go out of fashion though. Roll on about 5,500 years to electricity, televisions, fast cars and zombies and we as a species are in our seventh generation of video game consoles. And what a pretty sight it is. With graphical capabilities that would have Moses glued to his television rather than chiselling away at some tablet and game narratives that would rival the parables themselves it’s not hard to see why the gaming industry has overtaken Hollywood in the profits department.

So now that you’ve become hip to the ways of ancient gaming here are a few other game factoids:

1) Monopoly may be a little darker than you thought. In 1904 Elizabeth Magie patented “The Landlord’s Game”. The idea behind the game was to demonstrate the area of taxes and realty and how the system of rent serves only to make the rich richer and the poor poorer. I’m sure Taye Diggs and Rosario Dawson can both relate to this. The game bears striking similarities to the classic Monopoly. In 1935 Magie sold the patent to Parker Brothers who had recently started distributing Monopoly on behalf of Charles Darrow. Dot dot dot.

2) Jonathan Ross – Video Game Voice Actor. Mr Ross gave a voice to Unnamed Marine in Halo 3 in 2007, one of his most memorable lines being “Either kiss me, or go away!” Sound advice, Jon. Try that on a night out. I’d guess probability of success to be about 50%.

3) The world record for the number of game controller button presses per second is sixteen. Sixteen! Per second! The record holder, Toshiyuki Takahashi, who hails from Japan, became famous during the 1980s for his rapid Star Soldier skills. He must be really, really good at Knick-Nacking. 4) The weakest character on a Chess board was originally the Queen. Yes, it’s true. Originally, it was the King which was the most powerful piece and the Queen which could only move one space at a time. Just goes to show what a thousand years and some social changes can do to a game. It makes you wonder what Farmville will look like in a few millennia.

5) Final Fantasy was intended to be a final fantasy. The game received its name due to the imminent bankruptcy being faced by the Japanese company, Square. The role playing game was a hit and the company was saved. Hurray! Then, Square made twelve more “final” fantasies and laughed all the way to the bank. And they all lived happily ever after. The end.