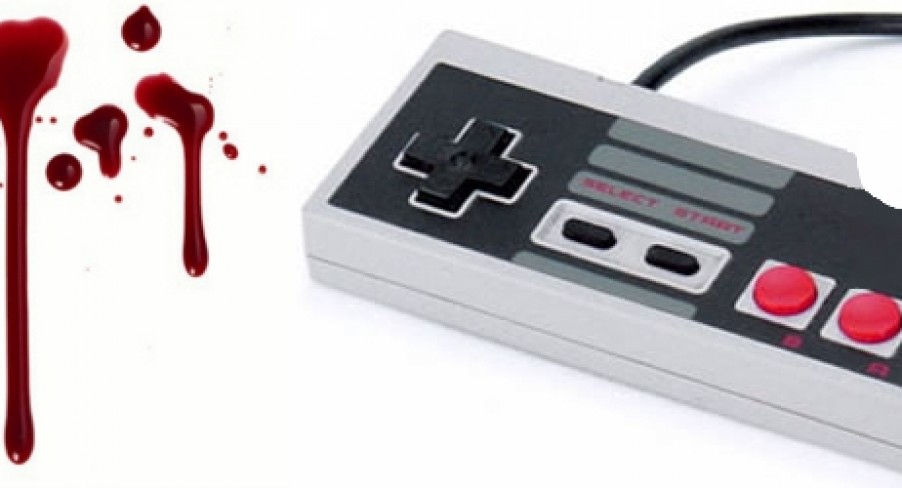 So there you are in the middle of your new favourite game. You’re a few hours in and everything has been firmly set up; you know the characters, you know the controls and you know the format. Then all of a sudden it hits you like a Hadouken between the eyes. Yes it’s cliché time. Pop Culture Monster counts down his 5 most annoying videogame clichés.

Everyone hates underwater levels. Struggling with your oxygen bar, enemies that are much much faster than you and the usual inability to see where you’re supposed to be going until you’re dead. The underwater level has been the bane of our videogaming lives since Sonic’s drowning music first struck fear into our hearts.

At this point the chase level is old hat. Too often after completing a sprawling and important section of the game we’re left to flee from the exploding reactor/warehouse/tunnel system on our car/motorbike/spaceship. Just once I want to outrun an explosion on a unicorn. 3) Losing All of Your Equipment

Just when everything looked like it was going well you find yourself lobbed into a prison in the bottom of a castle. You reach into your pocket to grab one of those bombs you had handy when all of a sudden you realise you’re naked and all of your stuff is gone. Bummer. The next 15 minutes is a tedious and infuriating mix of running away and being murdered. Until finally you get all of your stuff back and have to fight a boss for the privilege.

Most Annoying Losing All of Your Stuff Level: Metal Gear Solid 2 – Naked Raiden And so we come to the most irritating of all videogame clichés. The granddaddy of frustration: Protect The “Whatever”. Suddenly you’ve found yourself babysitting a small child/unconscious girl/helpless old man. Maybe you’re the last line of defense between a hungry demon and a bus full of orphans. Either way, you’re now supremely annoyed that you have another healthbar to watch dwindle. Yes, as you merrily hack away at your enemy on full health, you suddenly find yourself having failed because little Timmy’s been eaten. It’s called survival of the fittest Timmy.

Most Annoying Protect The “Whatever”: Dead Rising – Absolutely Everybody